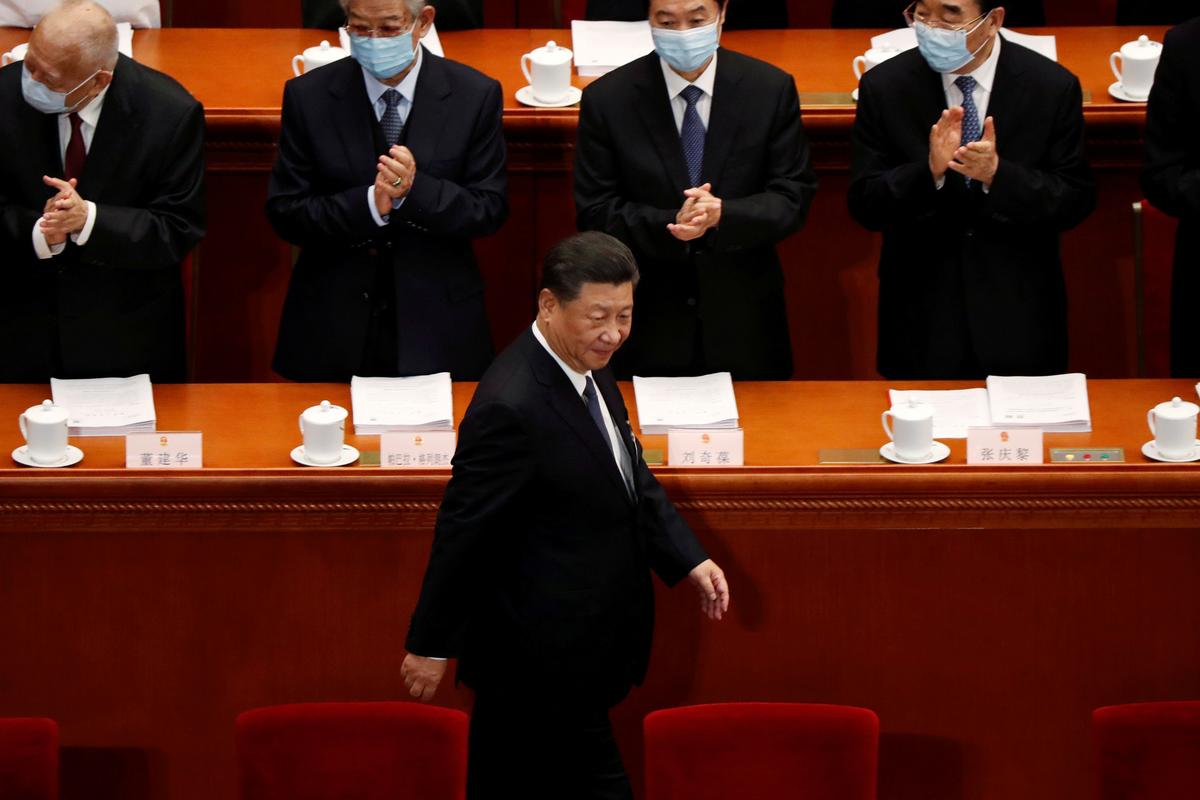 President Xi Jinping said on Tuesday China would step up its preparedness for armed combat and improve its ability to carry out military tasks as the coronavirus pandemic is having a profound impact on national security, state television reported.
China is Stepping Up Its Preparedness for Armed Combat, Will Spend $178 Billion on Its Military This Year.

Xi is said to have "stressed achieving the targets and missions of strengthening the national defense and armed forces for 2020, while maintaining effective epidemic control on a regular basis," according to state media.

The nation's Xinhua news agency said Xi made the comments while attending a plenary meeting of the delegation of the People's Liberation Army and People's Armed Police Force.

Reuters reports that state television detailed how Xi expressed concerns over the "profound impact on national security" of the coronavirus pandemic. He is also reported to have said the military should look into new ways of training, and spoke of stepping up its preparedness for armed combat.

Last week, China released details of its national budget, which showed military spending still increase by 6.6 percent on 2019 this year at a figure of more than 1.2 trillion yuan ($178 billion), despite the hit to the economy brought by coronavirus.

Premier Li Keqiang, speaking to National People's Congress delegates, after outlining the spending earlier this month, said: "We will deepen reforms in national defense and the military, increase our logistic and equipment support capacity, and promote innovative development of defense-related science and technology.

It comes as China faces growing disputes between other nations over its handling of the coronavirus pandemic, which is believed to have originated in Wuhan, in mainland China.
#Coronavirus
Add Comment