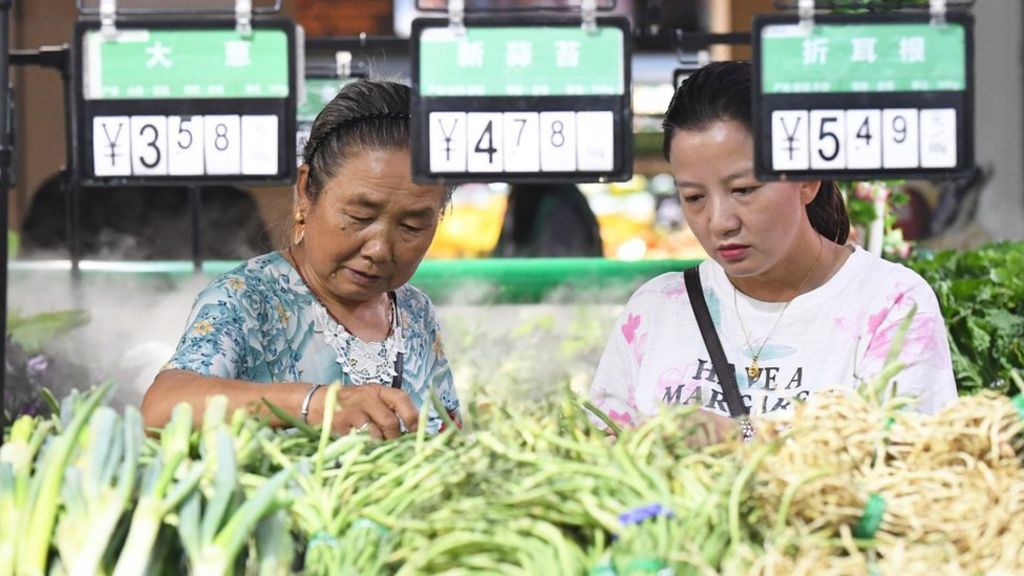 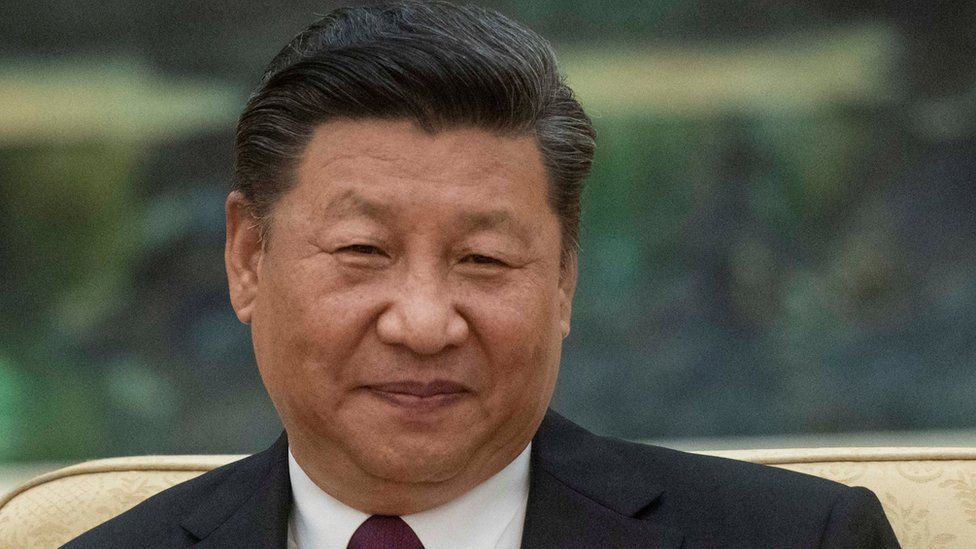 His government says that over an eight-year period, nearly 100 million people have been lifted out of poverty.

Speaking at a ceremony in Beijing, Mr Xi said it was a "complete victory" that would "go down in history".

But some experts have questioned the way this has been measured. In China, extreme poverty is defined as earning less than $620 (£440) a year.

In his speech on Thursday, Mr Xi said the "arduous task of eradicating extreme poverty has been fulfilled".

"According to the current criteria, all 98.99 million poor rural population have been taken out of poverty, and 832 poverty-stricken counties as well as 128,000 villages have been removed from the poverty list," he said.

Eradicating rural poverty has been a key initiative of Mr Xi's since he came to power in 2012.

China announced late last year that it had removed the last remaining counties from a list of poor regions, which officials said meant it had achieved the goal of eliminating extreme poverty by the end of 2020.

At the ceremony on Thursday, Mr Xi handed out medals to key figures in the poverty fight.

But some experts say that China has set a low bar in its definition of poverty, and that ongoing investment is needed in its poorest areas.

The threshold set by China to define extreme poverty amounts to $1.69 a day at current exchange rates, compared to the World Bank's global threshold of $1.90, Reuters news agency reports.

Wide income inequalities also continue to exist in the country.