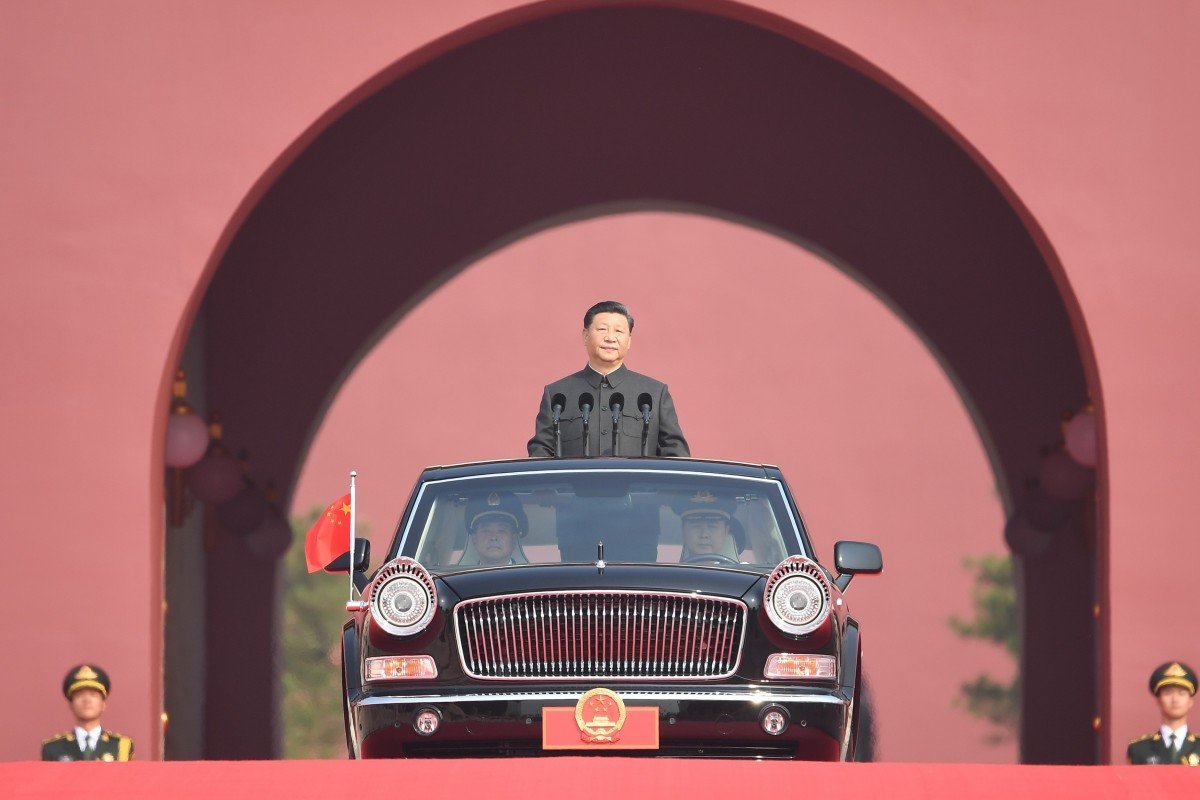 The Belt and Road Initiative, hailed for promoting development, is coming under fire as debt burdens grow, reflecting a growing wariness of Beijing’s posturing as a global leader-in-waiting on an international stage that seeks to promote debate rather than censor it.

A good way to measure China’s appeal for the rest of the world is to gauge the success of its Belt and Road Initiative.

As of last September, Beijing had signed more than 190 cooperation documents with more than 160 countries and international organisations in support of the trade initiative to link economies into a China-centred trading network. Its cumulative investment has exceeded US$100 billion, with construction projects valued at a staggering US$720 billion.

Yet the initiative had begun slowing by 2018. This was due, in part, to a decline in Chinese funds available for investment.

Chinese state banks had become more cautious about lending as the trade war with the United States commenced.

Chinese state-owned enterprises were still moving car and steel capacity overseas, and building highways and cement plants in developing economies, but on a much smaller scale compared to their 2016 investment peak. Some countries (such as Myanmar, Sierra Leone and Tanzania) had become hesitant about continuing to borrowing large sums for fear of a debt trap.

Beijing had also become more attuned to the flip side of debt-trap diplomacy: not being paid. The fear of an unaligned balance of payments, combined with exchange-rate weakness from the US trade war, caused a rationing of hard currency. Beijing had come to realise that some belt and road projects had led to excessive debt levels for some countries.

Beijing is now being criticised by the very same countries supposed to be praising China for promoting development via belt and road projects. Host governments are more carefully scrutinising belt and road projects and associated costs. Beijing has learned it cannot simply dictate the terms of engagement for bilateral relations or cross-border trade and investment.

At gatherings of world leaders, President Xi Jinping has become accustomed to casting himself and China as natural heirs to the leadership of the global system. But is a country that regularly violates global norms, standards and laws really the right country to lead the world?

During Xi’s Davos speech in 2017, he spoke of economic globalisation but made no mention of the political, security, cultural or normative aspects of globalisation. While Beijing has clearly made progress, it remains a long way from establishing the track record of good governance that would warrant global leadership claims.

There are very few global challenges for which China has proposed its own solutions. Rather, the Chinese government is more in the habit of signing on to initiatives advanced by others.

If China wants to claim the mantle of leadership, it can start with meaningful proposals to tackle the world’s most pressing problems and show it can gain the backing of leading nations.

Much of the rest of the world does not trust the Chinese government nor wants to be like it. Unfortunately for Xi, the international stage on which he wants China to play a central role already hosts actors steeped in scepticism, irony, irreverence, debate and the critical interplay of ideas – all of which are forbidden in Chinese public discourse.

This hits at the heart of the Communist Party’s concern that liberalisation at home may create instability and jeopardise its rule. How can a ruling body afraid of its own shadow expect the world to be interested in emulating its governing style, or believe it is prepared to assume leadership in a world seeking to embrace debate, rather than make it illegal?

That is a quality the US possesses in abundance. Say what you will about the slippery slope the US government has been on since Donald Trump came to power, it has a rich history of promoting creative thought, running headfirst into particularly uncomfortable subjects, and encouraging robust debate internally and among its allies and partners.

China has entered the arena crippled by its ideology, but with a clear sense of its interests, capabilities and strategy. Ultimately, the US is better equipped to lead the world. It knows that, and so does much of the rest of the world.