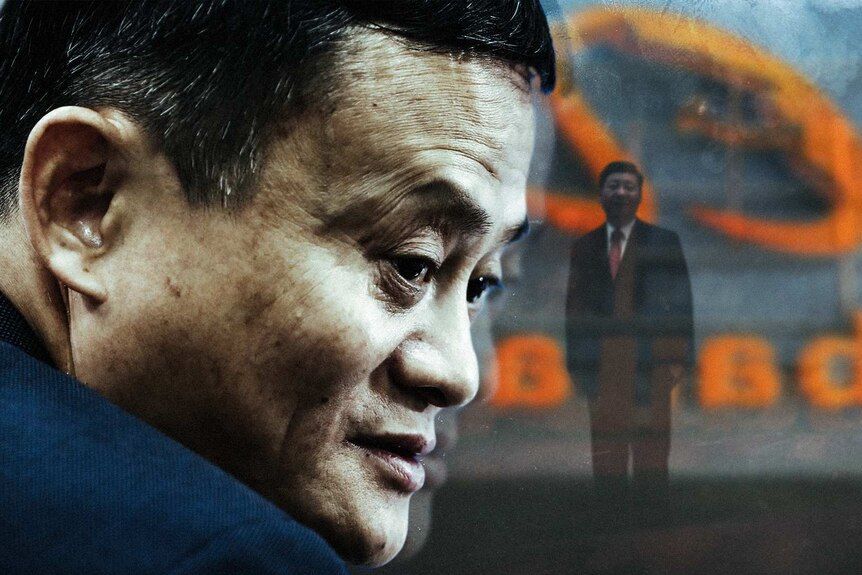 Until around nine months ago, Jack Ma was one of the world's richest and most powerful business figures, worth more than $54 billion.

He was certainly the richest man in China, with influence extending well beyond the world of commerce.

A high-flying tech entrepreneur, the Alibaba founder was on the brink of launching the world's biggest Initial Public Offering (IPO), the public float of an Alibaba offshoot, a financial services giant called ANT.

It wasn't just the size of the deal – at $34.5 billion it dwarfed even the float of Saudi Arabia's oil giant Aramco – that raised eyebrows. For the first time in history, a company of such scale would not be listing in New York. Its public debut would be via Hong Kong and Shanghai.

Throughout October, global investors clamoured for a slice of the company that in the space of four years had become the world's biggest retail funds manager.

They achieved this by enticing ordinary Chinese consumers, mostly Alibaba customers, to deposit their spare cash in its money market operations.

Then, without warning, Beijing killed the deal just before the float in November, apparently at the behest of President Xi Jinping.

The Chinese Communist Party has since dismembered ANT, hiving off its consumer transaction database — which had given the group its competitive advantage over the banking sector — and introducing a range of new "partners" into the business.

Mr Ma has gone into hibernation.

Once an outspoken and flamboyant figure, who would dress and perform like a rock star at lavish Alibaba functions, sightings these days are rare.

While never stated, the attack on ANT was seen as retribution for his vocal and public attack on Beijing last October accusing it of stifling innovation.

That wasn't the end of it. A few months ago, Alibaba was fined $US2.8 billion ($3.8 billion) for anti-competitive behaviour along with a range of other transgressions.

And in a personal insult, Mr Ma was removed as head of Hupan, the business school he founded four years ago.

The elite business academy is slated to close.

Jack Ma found himself once again a pioneer, at the forefront of industry trends.

Ever since his comeuppance last year, the Chinese Communist Party, in its war on everything, has turned inwards and for the past six months has been targeting technology giants and their leaders, exacting retribution on any group that does not come to heel.

First it was technology, now it is education

In yet another regulatory crackdown, Beijing ordered that all education companies, particularly those engaged in after-school tutoring, would be banned from making a profit.

Education companies tanked on the Shanghai, Shenzen and Hong Kong exchanges as the broader market surrendered all its gains for 2021.

Early last month, ride-sharing company DiDi, which days earlier listed on the New York Stock Exchange with a $US4.4 billion ($6 billion) IPO, suddenly found itself out in the cold.

Apparently miffed that the founders ignored advice to delay the New York listing, Beijing regulators ordered a "security review" of the company's technology before issuing an edict that mobile stores remove DiDi's apps. Its share price since has halved.

Entertainment group Tencent also has incurred the wrath of authorities following scrutiny over its gaming development and its music streaming services, all under the guise of fostering competition.

While Washington too has attempted to rein in the power of huge technology companies and the extensive data they control, the authoritarian approach from Beijing, the sudden, highly co-ordinated nature of the clampdowns and the forced break-ups hint at something more sinister.

The Chinese Communist Party appears to have fallen out of love with the nation's most powerful tycoons, many of whom are at the forefront of technical innovation essential for the future of the People's Republic.

For an unelected regime struggling to maintain the growth necessary for social harmony, the enormous wealth, popularity and power from the country's most successful entrepreneurs present a clear and potent threat. 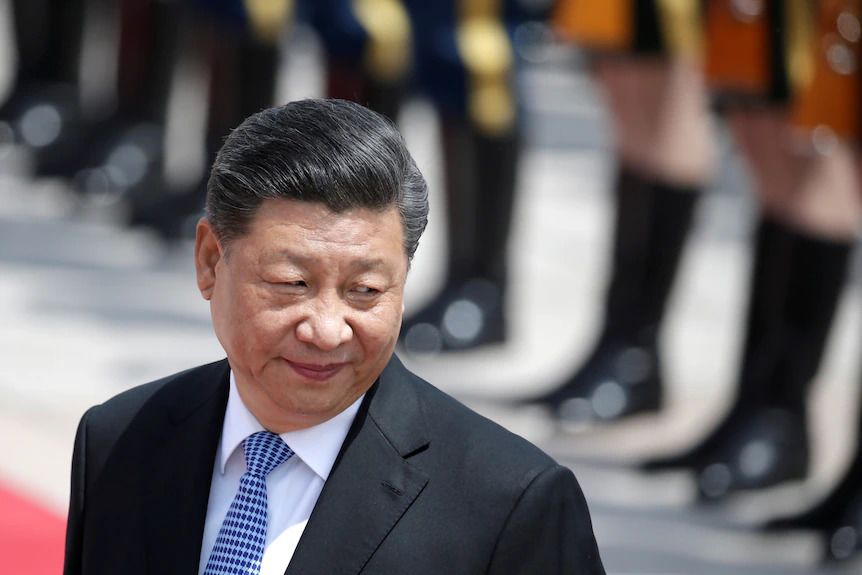 China has had several economic failings under President Xi Jinping.

Since he assumed power in March 2013, Xi Jinping has repeatedly attempted to transform China's economy to institute reforms that would shift the basis for future growth.

Each time he has failed and each time he has been forced to revert to the old model – a debt-driven stimulus program revolving around infrastructure and construction.

The banking system has seized, forcing the central bank to inject liquidity, which then caused an explosion of high-risk lending.

Efforts to make it easier for Chinese firms to invest offshore resulted in massive capital outflows, a series of questionable investments in everything from real estate to resources and the re-imposition of capital controls.

His plan to fire up local stock markets by cutting restrictions on new floats resulted in a huge bubble on Shanghai and Shenzen markets which burst spectacularly in 2015.

And efforts to promote the renminbi as a global currency foundered when massive outflows again threatened financial stability, forcing a retreat.

Then there was the much-trumpeted goal of transforming China from a global factory of cheap exports into a western-style consumer economy.

But the well-worn path of government infrastructure is beginning to wear thin.

Growth has declined sharply from 14 per cent in 2007 to just over 6 per cent prior to the onset of the pandemic.

And for every yuan invested in government-funded infrastructure, the returns have fallen sharply.

A 2019 study by the Lowy Institute charts a huge lift in government funding with diminishing returns.

After months of embarrassing failures in its bid to hurt Australia, Beijing last Friday finally looked to have turned a corner.

The command economy which had ordered huge lifts in steel production for ever more infrastructure as a way out of the pandemic-induced recession now has ordered a dramatic cut in steel output.

Steel production has been running 12 per cent above last year's levels and recent proclamations that annual production must be lower than 2020 – ostensibly to reduce carbon emissions – will require drastic cutbacks in the second half.

While that will hurt iron ore prices, they are likely to remain elevated even if substantially lower than recent records.

But what pain may the decree force upon its own economy?

Ultimately, China's ability to maintain its iron-fisted control over the economy will be restrained by its own limitations.

Along with slumping productivity and slowing growth, debt has soared to 340 per cent of GDP and it is running out of levers to pull.

Alienation and aggression towards perceived enemies, including within its borders, appears to be on the rise.

And the exhortations of former premier Li Keqiang to ditch the top-down model have long been abandoned.