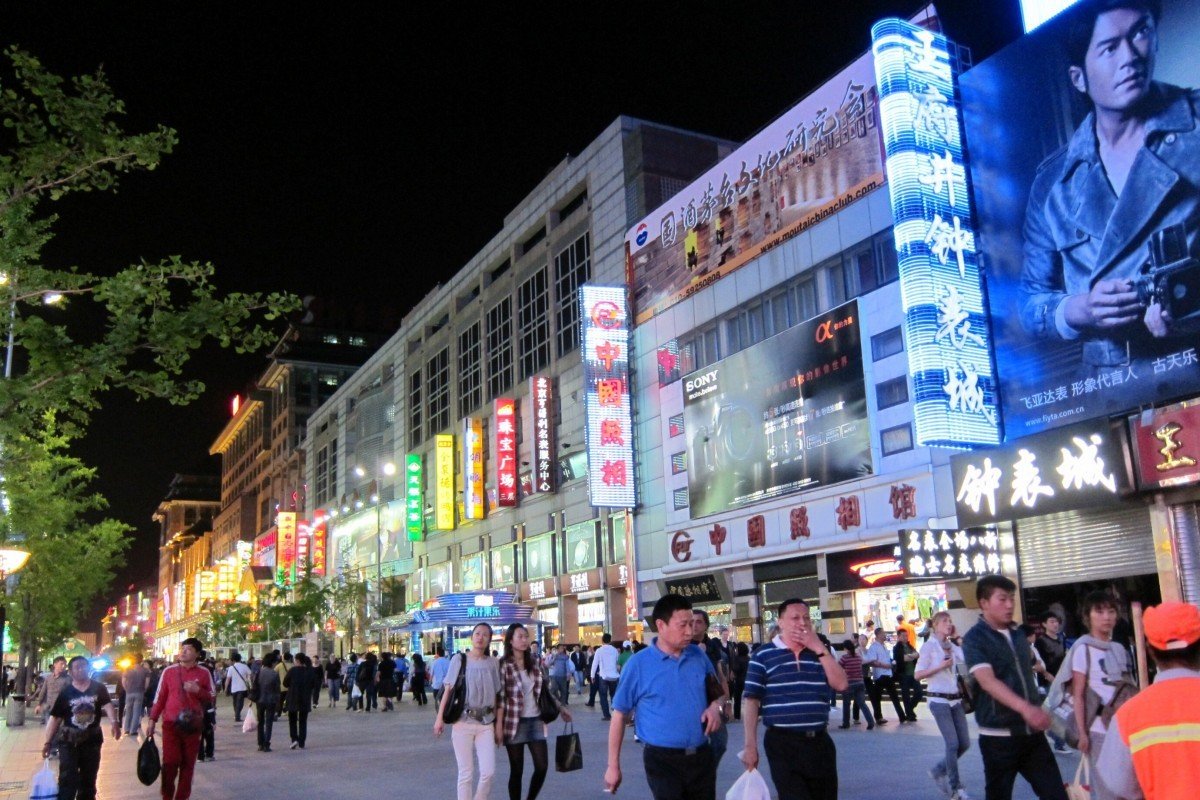 China’s street vendor economy is getting some mixed signals from municipal governments after an apparent endorsement from the State Council, causing confusion about the role of small businesses in the midst of a slump.

Since Premier Li Keqiang called for a loosening of controls on small vendors on the streets of Yantai in Shandong province, the message has been interpreted as a nod for mobile stalls to alleviate an unemployment crisis and provide an income avenue for millions of workers displaced by the coronavirus pandemic.

The endorsement powered a short-lived rally in stocks of companies that produce everything from minivans to kitchenware – the kind of things a small street-level vendor might need – on the Shanghai stock exchange. Within days, Beijing city authorities promptly killed the euphoria, branding the vendor the system as “unhygienic and uncivilised.”

Gordon Liu, head of North China capital markets at Cushman & Wakefield, suggests looking into the merits of the “vendor economy” and how it can generate employment while creating synergies within the mainland commercial property market.

“In essence, the new idea [of the vendor economy] aims to boost spending and foot traffic by investing more time, land and real estate resources to bolster commercial activities around the country,” Liu said. “It can have rosy prospects” with meticulous planning and clever ways to attract shoppers, he added.

It is more likely to succeed than fail, as an array of tech platforms, including Tencent Holding’s ubiquitous app WeChat and mobile payments platform Alipay announced new plans to help street vendors and smaller retailers recover from the economic slump.

China’s economy shrank 6.8 per cent last quarter, its first contraction since 1992 and the worst since the Mao Zedong era, due to factory shutdowns caused by the Covid-19 outbreak in January. China’s jobless rate climbed to an all-time high of 6.2 per cent in February, a level some analysts say underestimated the true picture on the ground.

Despite Li’s remarks, Beijing and Shanghai have said roaming vendors and roadside stalls do not fit in with the strategic positioning of the cities. Their presence would put visible pressure on urban management, environment, hygiene and traffic.

Liu said the vendor economy could encompass nighttime businesses, allowing for better use of idle space along established shopping streets in developed cities.

“For big cities like Beijing and Shanghai, low-priced consumer goods offered by roadside stalls are not supposed to be targeted as the local governments attempt to stimulate consumption,” he added. “The vendor economy can have a synergy with nighttime businesses and it will eventually benefit commercial properties.”

Shopping centre tenants, or well-known retail brands in clothing, food and electronics sectors, can set up kiosks during extended business hours on the bustling shopping streets or outside commercial properties to woo more shoppers, said Liu.

Zhou Lingzi, a senior manager with a state-owned commercial property operator, sees the idea as a “win-win” tactic, one which can lead to higher retail traffic and extra business hours for tenants.

“We will need the local authorities to draw up proper guidelines before taking a step forward in enforcing the plan,” he said. “As retailers rake in higher sales, mall owners will attract more tenants.”

Since last July, governments of Shanghai, Beijing, Guangzhou and Shenzhen have unveiled plans to stimulate nighttime consumption, before the viral outbreak sent everyone into home isolation.

The State Council, China’s cabinet, approved some 20 measures to spur spending, including permitting longer hours for some businesses and the creation of late-night business zones and 24-hour convenience stores.

“It all comes down to the point of innovating the business model based on each city’s own characteristics to lure consumers,” Liu said.