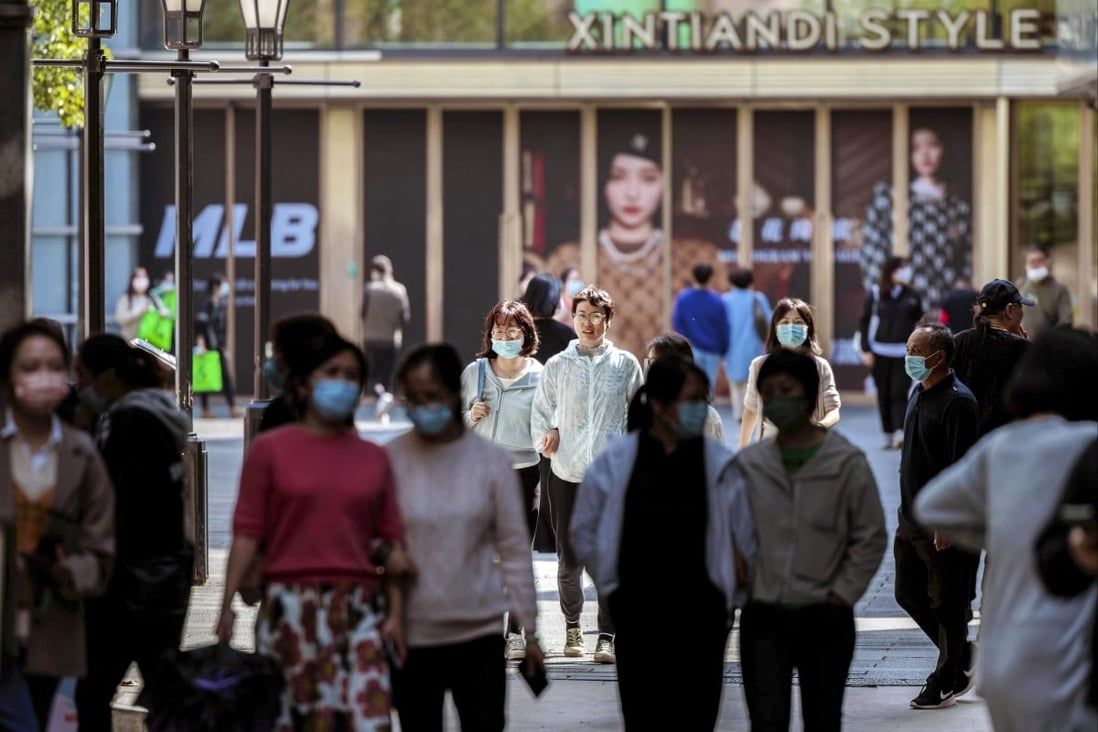 Mainland China was the only bright spot, bucking the trend because of its “limited exposure” to the conflict. The number of super-rich citizens there edged up slightly.

The US saw its population of well-heeled individuals shrink by 10.3 per cent to 121,465, still by far the highest number on the planet. They shared a combined nest egg of US$13.4 trillion, said the World Ultra Wealth Report published by Altrata and using data compiled by its Wealth-X division.

The survey took into account people who have a net worth of more than US$5 million.

China, in second place in absolute terms, recorded an increase of 2.3 per cent in the number of affluent citizens to 51,145, with a net worth of US$5.6 trillion.

It was the only country in the top 10 to witness a rise. The rest saw their ranks of moneyed residents fall by between 1.2 per cent and 13.3 per cent.

Hong Kong, which was counted as a separate entity, took the fifth spot with a total wealthy population of 15,235, a decline of 6.8 per cent. Affluent Hongkongers had a total net worth of US$977 billion. It held on to the top spot among cities, extending its lead over New York.

It was the first overall downturn for the world’s wealthy populace since 2018, according to the report.

“Wealth portfolios were hit by shock waves across the global economy, triggered by the war in Ukraine,” it said. “Following historical highs in recent years, combined net worth fell by 11 per cent, to US$41.8 trillion. It will be a bumpy road in the near term.”

The wealth of the super-rich is likely to be lower by the end of the year than at the start, according to a Wealth-X spokeswoman.

In late February, Russia began its invasion of Ukraine, bringing chaos to global stock markets. In the days and weeks that followed, stock markets around the world fell sharply.

The S&P 500 recorded its worst first-half performance in more than 50 years, while the Nasdaq experienced a record drop. The Dow Jones Industrial Average lost more than 15 per cent in the six-month period, its biggest slump since 1962, while the MSCI’s all-country world index fell by a fifth.

The conflict has also triggered an energy crisis in Europe. Along with supply chain disruptions, consumer prices across the globe have surged to new records, prompting monetary authorities around the world to raise interest rates sharply.

China managed to weather the storm, even as the government’s strict zero-Covid policy took a toll, owing to its relative immunity to the effects of the Russia-Ukraine conflict, the report said.

“This helped to offset lockdown pressures and strain on the property sector. Across other major markets, wealth holdings were depressed by a combination of plunging equities, soaring inflation and rising risk aversion,” it said.

In another table ranking cities with the largest populations of prosperous residents, Hong Kong ruled the roost, followed by New York with 14,235 rich citizens and third-placed Los Angeles with 7,715.

“The semi-autonomous territory of Hong Kong slightly extended its lead over second-placed New York, although both cities recorded declines in their [super-rich] populations,” said the report.

“In general, wealth portfolios in Asia’s largest financial centre were slightly less exposed to the severe equity-market slump than were the ultra-wealthy class in the US.”
#Covid
Add Comment