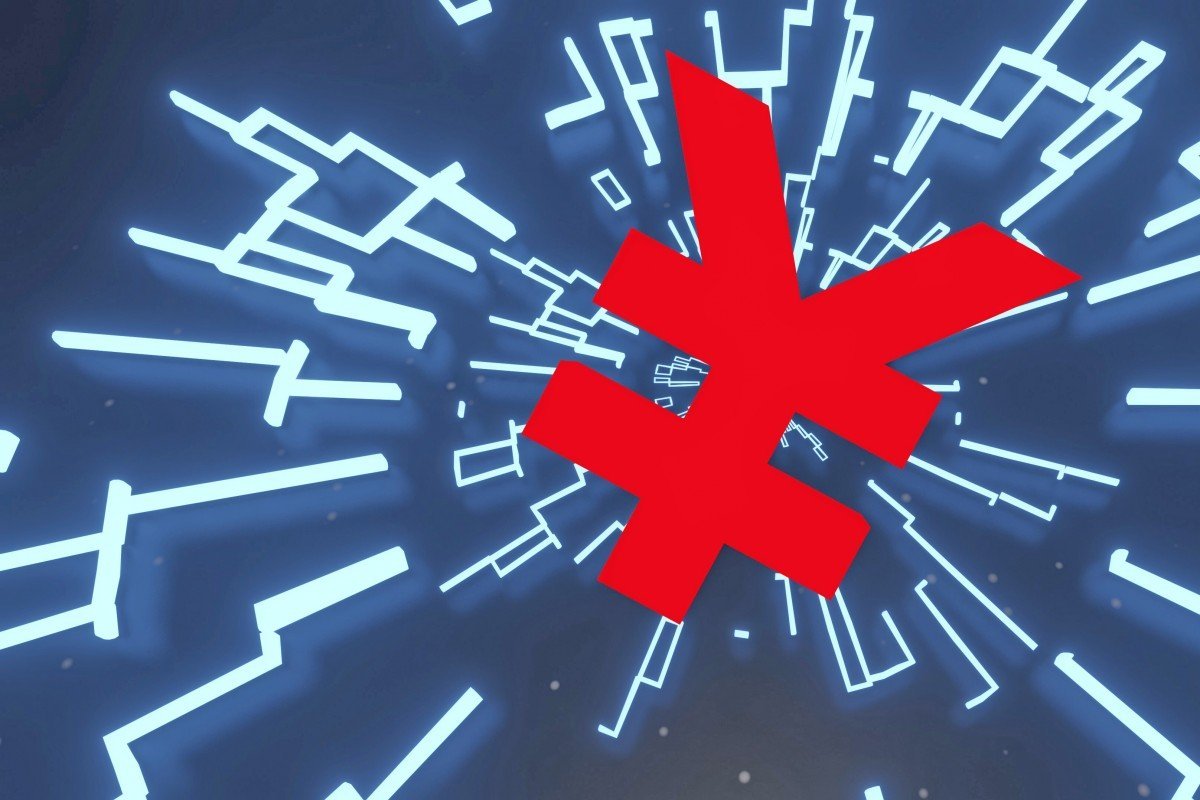 Discussions about China’s much-hyped sovereign digital currency started heating up again after the Ministry of Commerce unveiled a plan last week to expand trials of the digital yuan across the country, fanning speculation that its use could be much wider than expected.

But the next day, the official Xinhua news agency debunked the speculation. It cited an anonymous source as saying that the pilot schemes for the digital currency would stick to the four previously named cities – Shenzhen, Suzhou, Xiongan and Chengdu – and the venues for the 2022 Winter Olympics in Beijing and Zhangjiakou.

That is a much narrower range compared with the plan unveiled by the commerce ministry, which stated that qualified cities in the Greater Bay Area, including Hong Kong, Shenzhen and Macau; the Beijing-Tianjin-Hebei region; the Yangtze River Delta region, including Shanghai; and some places in central and western China, would be able to use the digital currency.

The seemingly conflicting messages about China’s digital currency marked the latest hiccup in Beijing’s minting of the world’s first sovereign digital currency that has been shrouded in secrecy, with the purpose, function, risks and returns of a digital yuan still unknown. 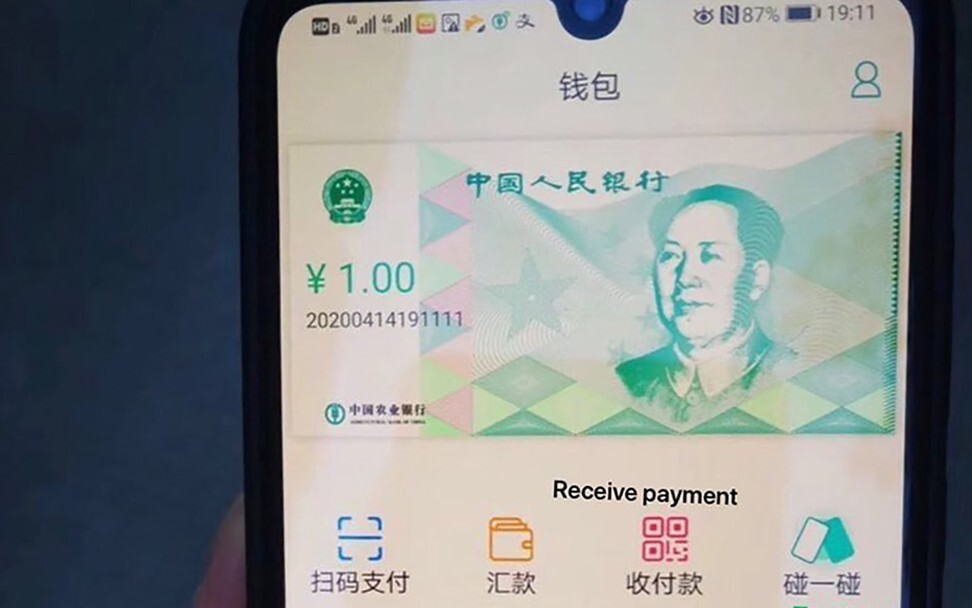 While there is no official timetable for the sovereign digital currency, and there has been no white paper about it, leaks and speculations are rife. In April, a leaked screenshot of the digital currency at the Agricultural Bank of China, one of the four state banks partnering with the People’s Bank of China (PBOC) in developing the digital yuan, gave the public a glimpse of what it could look like.

A district in Suzhou was reportedly trying to put the digital currency into use in May by paying half of the travel subsidies given to public sector workers in digital form. Nineteen merchants in Xiongan, including local branches of Starbucks, McDonald’s and Subway, are reportedly ready to test the digital form of the yuan. And Chinese ride-hailing giant Didi Chuxing also said last month that it had entered into a “strategic partnership” with the central bank over the digital currency plan, officially known as the Digital Currency Electronic Payment (DCEP) service.

In the latest sign, the Shenzhen Municipal Financial Regulatory Bureau said on Wednesday that it was “conducting internal testing of the digital currency in an orderly manner”.

However, specific details about the digital currency remain few and far between, and the jury is still out on whether the Chinese public and merchants would accept a digital yuan, which in itself carries no interest nor value of investment, especially as electronic payment services are already universally available on cellphones across the country.

Wu Changhai, associate dean of the Capital Finance Institute at China University of Political Science and Law, said China will push forward the DCEP plan to help increase cross-border use of the yuan. “The pilot schemes stick to the four cities because the central bank is very cautious about safety. It is not realistic to scale up the trial cities at this stage, when technical issues about safety are unresolved,” Wu said.

According to previous statements from the central bank’s Digital Currency Research Institute, the command centre for minting the digital yuan, China’s sovereign digital currency is intended to replace some banknotes and coins in circulation and is designed to be used in small-scale transactions such as retailing and catering.

Xue Hongyan, director of the Suning Financial Research Institute, was quoted by the Jiangsu Economic News as saying that the DCEP could replace cash in many scenarios, but not all of them, because cash still has advantages for small transactions, especially in small counties where technology and internet connectivity are not as developed.

However, Xue noted that a digital form of cash, in theory, could make third-party payment services such as Alipay and WeChat Pay redundant.

The PBOC began exploring the concept of a national virtual currency in 2014 with the success of e-commerce platforms. Last year, mobile transactions totalled 347 trillion yuan (US$50 trillion), accounting for four out of every five payments.

For the general public, however, there are concerns about a scenario in which a centralised authority could track all transactions, even though that remains a remote possibility.

Some Chinese scholars are calling for the acceleration of the launch of the DCEP to counter potential US sanctions against China over the controversial national security law that Beijing has imposed in Hong Kong. Ju Jiandong, a professor at Tsinghua University, wrote in an article this week that China could build up a “new digital renminbi cross-border payment and settlement system” to cut reliance on the US dollar.