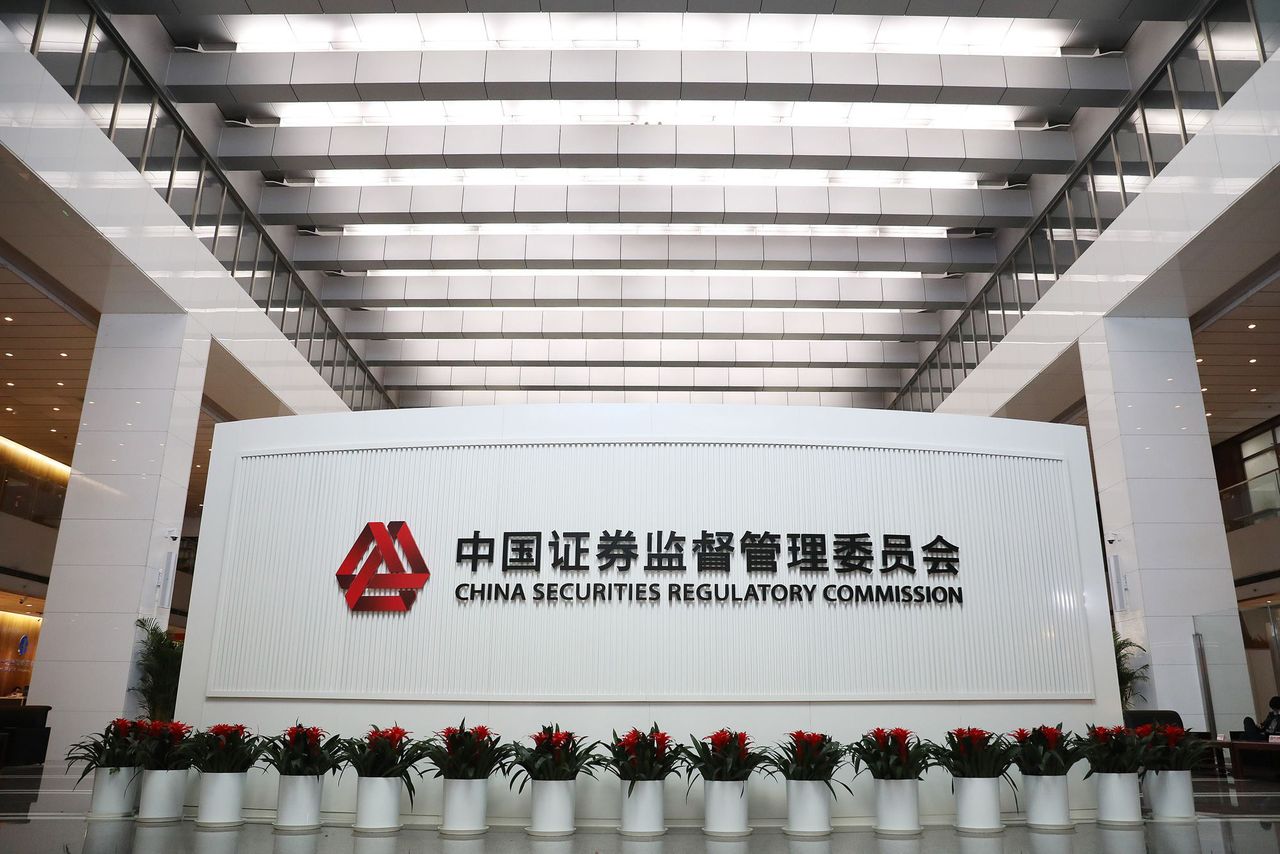 China’s securities regulator said that it isn’t currently reviewing nor conducting research to revive the initial public offering of billionaire Jack Ma’s Ant Group, after multiple media reports quoted anonymous sources saying the watchdog has the matter under consideration.
The China Securities Regulatory Commission(CSRC) issued the denial on Thursday, the same day that both Reuters and Bloomberg reported that authorities are considering whether to permit the Hangzhou-based fintech giant to restart its share sale plans. In a one-sentence statement published on its website, the CSRC also said that it supports the overseas IPOs of platform companies that meet the government’s requirements. Ant Group, for its part, said via its official WeChat account that the company doesn’t have any plan to initiate an IPO, and is instead “focused on steadily moving forward with our rectification work.”

Reports of the IPO restart and subsequent denials trigged wild swings in the New York-listed shares of Chinese e-commerce giant Alibaba, which owns about one-third of Ant. The company’s American Depositary Shares were down 8.1% Thursday, after shooting up 7% in pre-market trading on hopes that its IPO might be revived. In Hong Kong, where Alibaba is also listed, shares of the company are up 1.7% as of 2 p.m. Friday.

Ant Group, for now, is targeting other parts of Asia for future growth, after Chinese authorities told it to become a financial holding company and adhere to banking regulations. This week, it launched a digital bank in Singapore to attract merchants with cross-border operations, just two months after acquiring a majority stake in Singapore-based fintech company 2C2P.

For Ant’s investors, the stakes couldn’t be higher. The company was once valued north of $300 billion when it was set to raise $35 billion in what was to be the world’s largest IPO ever. After the plan was abruptly crushed by Chinese authorities in late 2020, its valuation was estimated to have plunged to a range within $170 billion to $190 billion.

The fintech giant’s once lucrative microlending and consumer credit businesses, for example, are bumping up against growth ceilings imposed by authorities who are seeking to curb risks and reduce leverage in the financial sector. Ant Group has been ordered by regulators to return to its roots as a payment service, and “rectify” its sprawling lending, insurance and wealth management services.
#Alibaba  #Jack Ma  #ANT
Add Comment