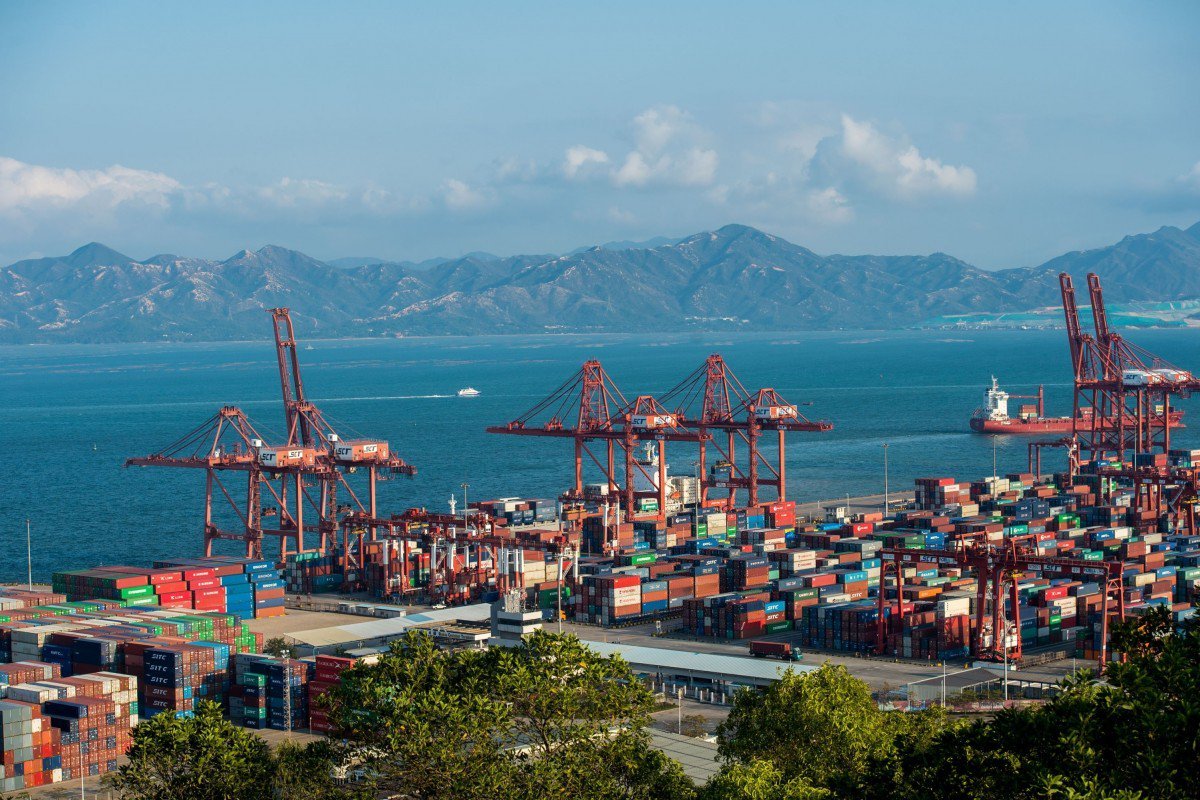 Under a pilot programme, effective within the city limits of Shenzhen, foreign currencies will be allowed to be convertible into the yuan without prior permission by banks. The approvals system will involve spot checks, a change from the previous process that required every currency conversion to be preapproved

The Chinese government has eased the rules for converting hard currencies into the yuan in Shenzhen, the special economic zone set up four decades ago to spearhead China’s economic reforms, taking another major step in sharpening the city’s competitiveness in southern China.

Under a pilot programme, effective within the city limits of Shenzhen, foreign exchange will be allowed to be convertible into the renminbi without prior permission by the banks, according to Chinese media reports.

The approvals system will involve spot checks, a change from the previous process that required every currency conversion to be preapproved, according to the reports. The time needed for the process will be reduced to minutes, from several hours, while the documentation will be cut to a single sheet of paper, according to Shanghai Securities News.

The new regulation, which would make it easier for any company or individual involved in the pilot programme based in Shenzhen to purchase the yuan, as the Chinese currency is also called, is a significant incentive to nurture Shenzhen into a global benchmark for competitiveness and innovation by the middle of the century.

“This is actually an expansion of an existing pilot within Shenzhen, but it carries a symbolic significance, because it was announced as part of the latest reform plan to build Shenzhen into a model global city,” said Witman Hung Wai-man, the principal liaison officer for Hong Kong in Shenzhen’s Qianhai special economic zone.

The latest State Administration of Foreign Exchange (Safe) rule, together with the reform plan, comes at a time when protracted unrest in Hong Kong is shaking up local social and financial stability, threatening China’s existing bridgehead with the rest of the world.

Beijing last week singled out Shenzhen for reforms, and set a goal to build it into a “socialist demonstration area”.

“Frankly speaking, it is already quite convenient to convert foreign exchange into the yuan now, and companies have greater freedom over how to spend the money. The difficult part remains outflows, like capital repatriation,” Hung said, noting that in practice there were still barriers companies could face.

China has already eased controls over capital inflows in recent years, as these inflows have been subdued, said Guan Tao, a former director of the international payments department at Safe. “At this stage, it will be difficult for China to introduce any groundbreaking reforms in capital account management,” he said.

Thursday’s announcement by Safe is an extension of a programme introduced in February 2018 in Qianhai, a pilot free-trade zone area in Shenzhen, which was widened in July to Shekou.

A document issued by Safe in July said 71 companies had already joined the pilot programme, converting US$1.49 billion into yuan for payments.

Iris Pang, an economist at ING Bank, said the pilot was more of a gesture to show Beijing’s support for Shenzhen. “In fact, conversion and payments are already easy in Shenzhen, as long as the bank you deal with has a branch in Qianhai,” she said.

Through branches in Qianhai, every bank in Shenzhen is already able to handle conversions and payments, as long as they pass a review by banks, she added.

The key for China at this stage is to make transactions more convenient in channels that are already open, instead of exploring new fronts for opening up, Guan said.