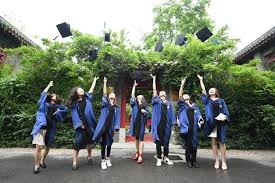 Over 800,000 Chinese students who studied in the likes of the US, Britain or Australia returned to China this year in the search of work in an already crowded domestic job market, according to a survey. 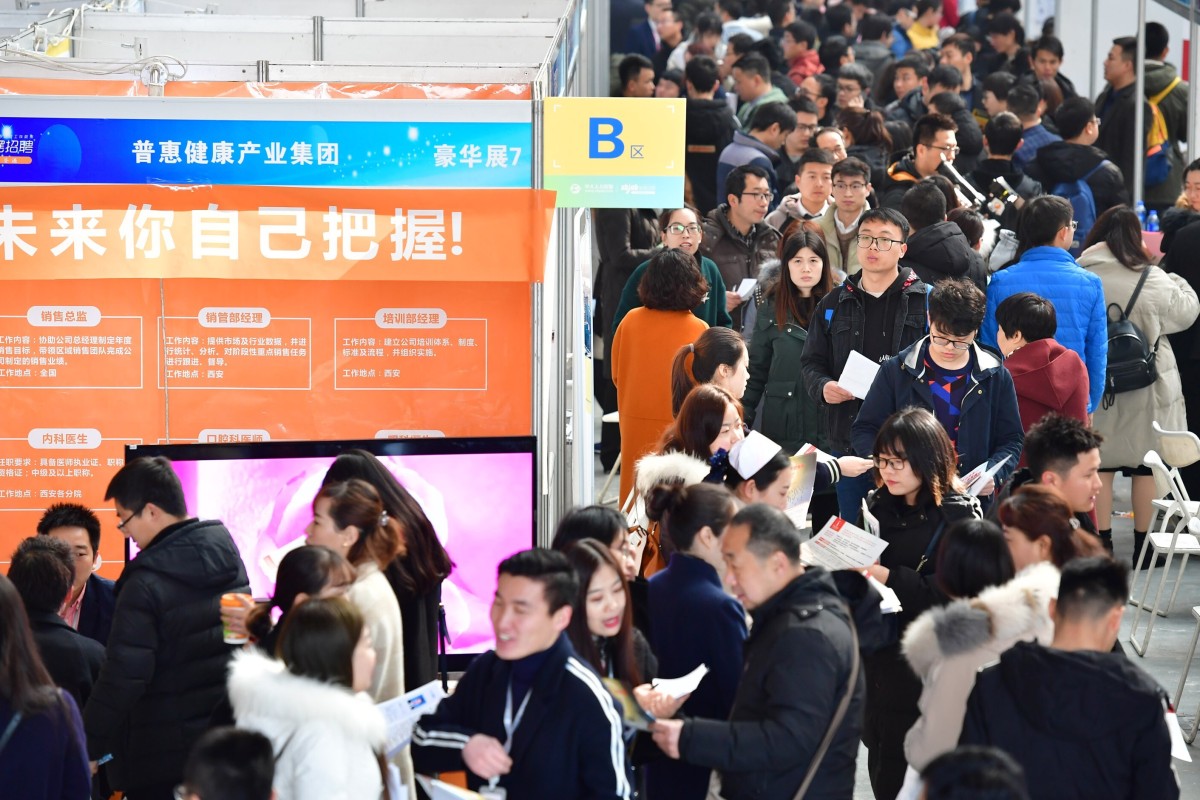 Returning students must also contend with around 8.74 million new graduates from domestic institutions, the largest number ever.

Over 800,000 Chinese students who recently graduated from overseas universities have returned home this year, more than ever before, adding to an already crowded domestic job market.

The number of students increased by 70 per cent from 2019 due to the impact of the coronavirus pandemic and tightening immigration and employment rules overseas, a survey released last week by the online career development platform UniCareer showed.

New graduates now face greater competition in China’s employment market, given the impact of the coronavirus and the resulting economic slowdown on the number of new jobs available.

Returning students must also contend with around 8.74 million new graduates from domestic institutions, the largest number ever.

Of newly returned students, around 28.6 per cent studied in the United States, 26.3 per cent in Britain and 13.2 per cent in Australia, with over 60 per cent holding at least a master’s degree.

According to an employment report on graduates in 2020 recently released by 58.com, an online recruitment website, the average monthly salary for domestic graduates in China is 7,839 yuan (US$1,158), or 93,600 yuan per year.

Some 40 per cent of the returnees found a job in either the finance or technology sectors, while only three per cent took jobs in the manufacturing sector and 5.7 per cent in academia or with government agencies, according to the report.

“I returned to Guangzhou from the United States at the end of March, and started to work in a domestic cosmetics company in May. As a fresh graduate, I’m satisfied with the monthly salary about 12,000 yuan,” said Luke Lu, who recently graduated from a US university with a master’s degree in new media management and marketing.

“I tried to work in the United States for a couple of years, but the pandemic and poor Sino-US relations have made it almost impossible for Chinese graduates to find a job there this year.

“I do feel a bit of regret. I majored in new media management and learned a lot of professional knowledge abroad about Facebook, Twitter, Instagram, Google+, YouTube, which are not available in the domestic market.

“But the domestic market is big and a good place to start my career.”

But in the latest figures available, the unemployment rate for people aged between 20 and 24 with a college degree or above – many of whom are fresh graduates – rose to 19.3 per cent in June, up 3.9 per cent from a year earlier.