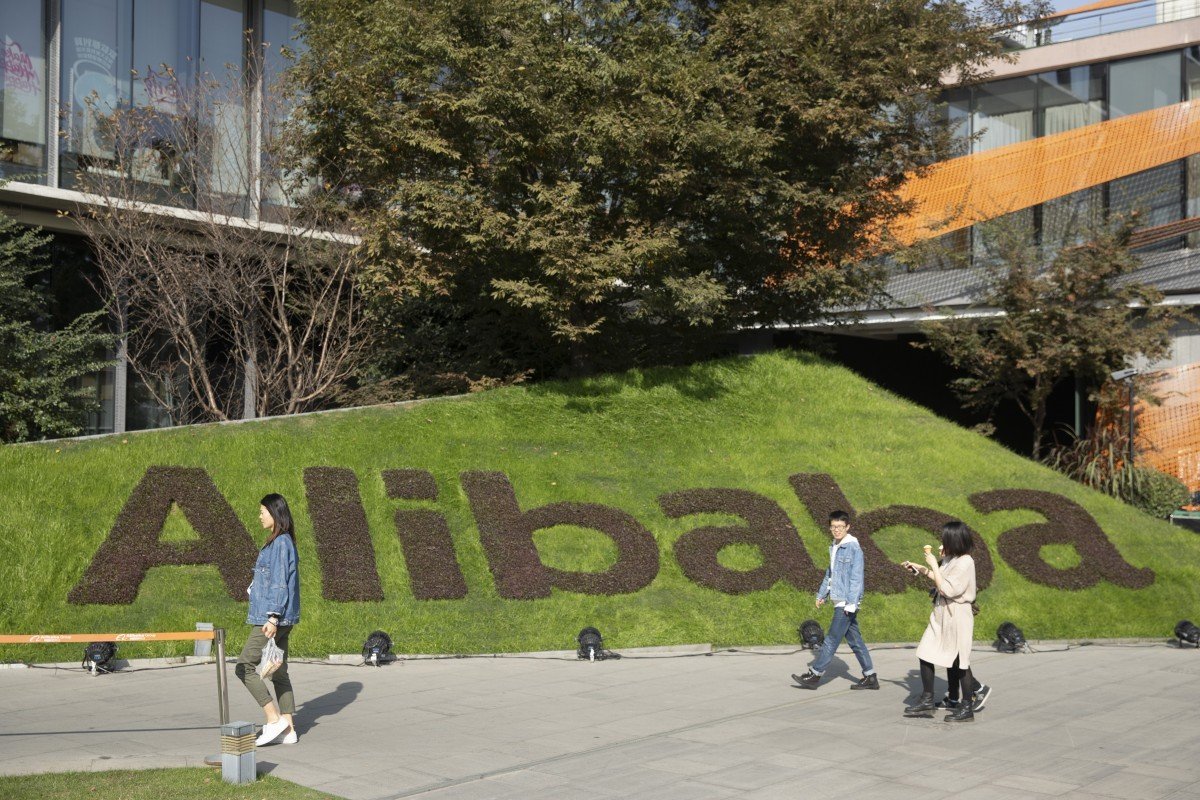 About one-third of the tranche allocated to international buyers was taken up by first-time mainland Chinese investors, a company official said, while the rest was absorbed by investors in the Asia-Pacific region and global funds.

“The global offering in Hong Kong was very successful, with a wide range of investors buying the shares. We see two groups of investors as a buying force in the international offering,” Alibaba’s chief financial officer Maggie Wu said in an interview. “They are mainland institutional investors and fund houses, and large global investors including from the Asia-Pacific region. Many of these shareholders also took the opportunity to increase their holdings.”

﻿China’s fund management industry has charted an explosive growth for a late starter in 1998. Assets under management stood at 13.8 trillion yuan (US$1.96 trillion) at the end of September, compared with 575 billion yuan five years earlier, according to data compiled by the Asset Management Association of China.

That pool of capital could reach 36.3 trillion yuan by 2025, making it the second-largest in the world after the US, according to a forecast by KPMG.

Asia’s most valuable company raised HK$101.2 billion (US$12.9 billion) from the sale of 575 million new shares in the biggest stock offering globally this year, giving Hong Kong a vote of confidence as the city’s worst political crisis dragged the economy into a technical recession.

“Hong Kong is a very good international market. We had hoped to list in Hong Kong when we considered our listing in 2014 but was unable to do so due to listing regulations,” Wu said. “After Hong Kong changed the listing regime, it is time for us to return to our home market where our investors are also our customers.”

The move thus enabled its customers closer at home to own a stake in the operator of Taobao and Tmall online trading platforms.

Among its 860 million global active consumers, 730 million are in China, according to Alibaba’s prospectus. This rises to 960 million when users of Alipay mobile-payment system of its associate Ant Financial and users of its Youku business, a YouTube-like entertainment platform, are counted in its digital economy.

“A lot of people in Hong Kong are also using our products, and they understand the company and its value,” Wu said.
Alibaba is the owner of the South China Morning Post.

Since unveiling its secondary listing plan on November 14, the benchmark Hang Seng Index has climbed about 3 per cent, adding US$19.7 billion of value to the market.

Hangzhou-based Alibaba is confident other US-listed mainland technology companies could follow in its footsteps should they need to broaden their investor base to this region, Wu said.

Changes to Hong Kong’s listing regime in April 2018 has now opened the door for its peers in the US and UK with unconventional voting rights structure to sell shares in the city.

“Hong Kong is an important strategic financial centre in the region, we hope our listing encourage other companies to consider listing here,” Wu said. Given the recent crisis, “we also hope it can help boost investors’ confidence in this market; we hope this can be helpful to the city”.

A costly trade war between the world’s two largest economies since early 2018 has rattled investors by producing many turns and twists. These include reports suggesting the US will restrict state pension funds from investing in Chinese securities, or de-list Chinese firms from its exchanges.

In Alibaba’s secondary listing, 90 per cent of the new shares were set aside for global investors, though the size of demand has not yet been disclosed. The retail portion attracted about 200,000 applications amounting to HK$94 billion, brokers said, including one bid for HK$1.1 billion worth of shares before the allocation was increased to meet demand.

With the global offering adding almost US$13 billion to its cash pile of US$32.9 billion, Wu said there is currently no plan to list its other valuable asset Ant Financial, which operates the Alipay mobile payment system.

“We understand Ant Financial has no timetable to list,” she said, adding that its unit has sufficient funding for its own use for now.

Ant Financial, which is 33 per cent owned by Alibaba, obtained US$14 billion of fresh capital from private investors in June last year.
Add Comment