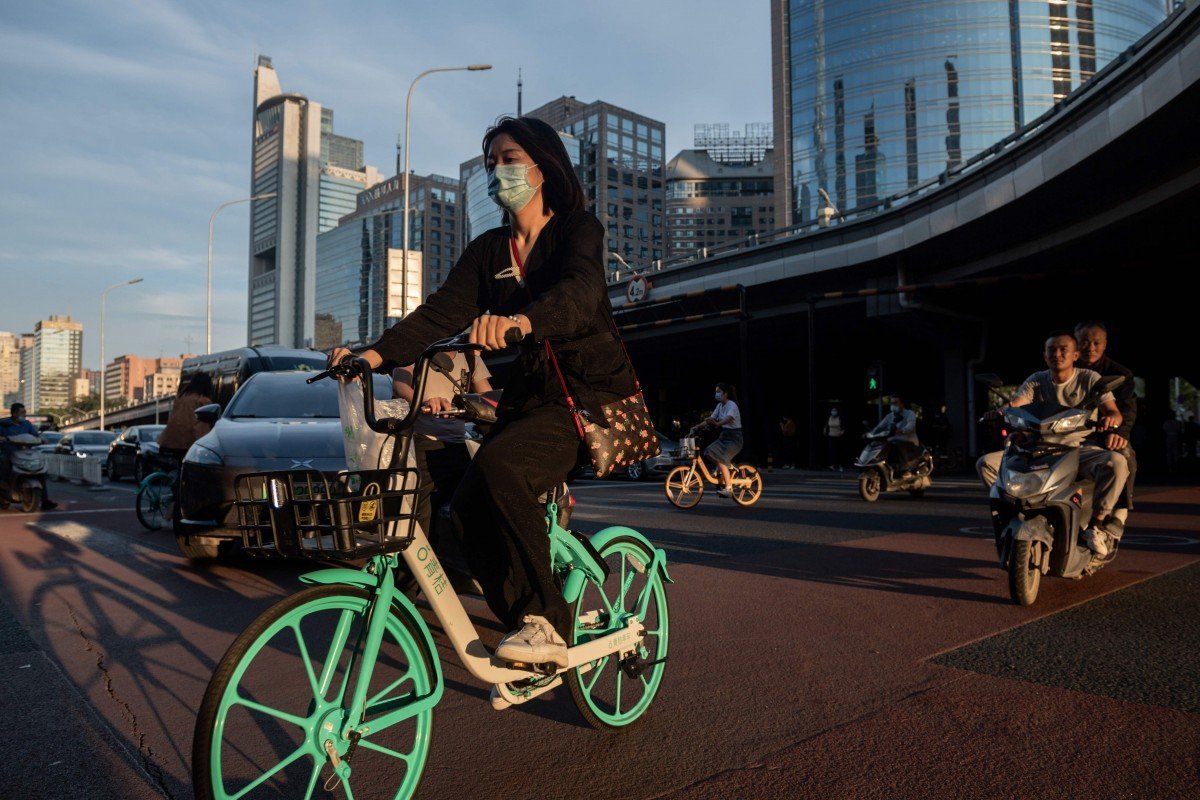 Foreign direct investment into China jumped 18.7 per cent in August from a year earlier, while Chinese banks extended more loans than expected.

Foreign direct investment (FDI) into China jumped 18.7 per cent in August from a year earlier, to 84.1 billion yuan (US$12.3 billion), the commerce ministry said on Friday.

In the January-August period, FDI rose 2.6 per cent from a year earlier, to 619.8 billion yuan.

The investment inflows into China come as Beijing steps up efforts to woo foreign businesses, including American firms, to help offset an increasingly unstable external environment. In recent months, China has clashed with Washington over Hong Kong, the coronavirus pandemic, the South China Sea and Xinjiang.

Meanwhile, Chinese banks extended 1.28 trillion (US$187.25 billion) in new yuan loans last month, up 29 per cent from July and slightly exceeding analysts’ expectations, according to data released by the People’s Bank of China (PBOC) on Friday.

China calls for more research and investment into blockchain technology

The acceleration in credit growth points to continued policy support as the economy recovers from a record coronavirus-induced slump earlier in the year.

“We anticipate a further acceleration in lending in the coming months. A further ramp-up in government bond issuance is planned over the remainder of the year,” said Julian Evans-Pritchard, senior China economist at Capital Economics.

“What’s more, stronger investment demand on the back of the ongoing economic recovery should prop up issuance of corporate bonds and equity.”

China was the first major economy to rebound from the coronavirus pandemic this year, growing by 3.2 per cent in the second quarter.

Beijing has released a range of stimulus measures to revive the economy, including the issuance of special treasury bonds, lower lending rates, tax exemptions and lifting the fiscal deficit ratio to 3.6 per cent of gross domestic product.

But analysts say China’s central bank has now moved out of emergency mode to a more steady stance amid signs that the economy is quickly getting back on solid footing. Some analysts now believe there will be no more cuts to key interest rates this year.