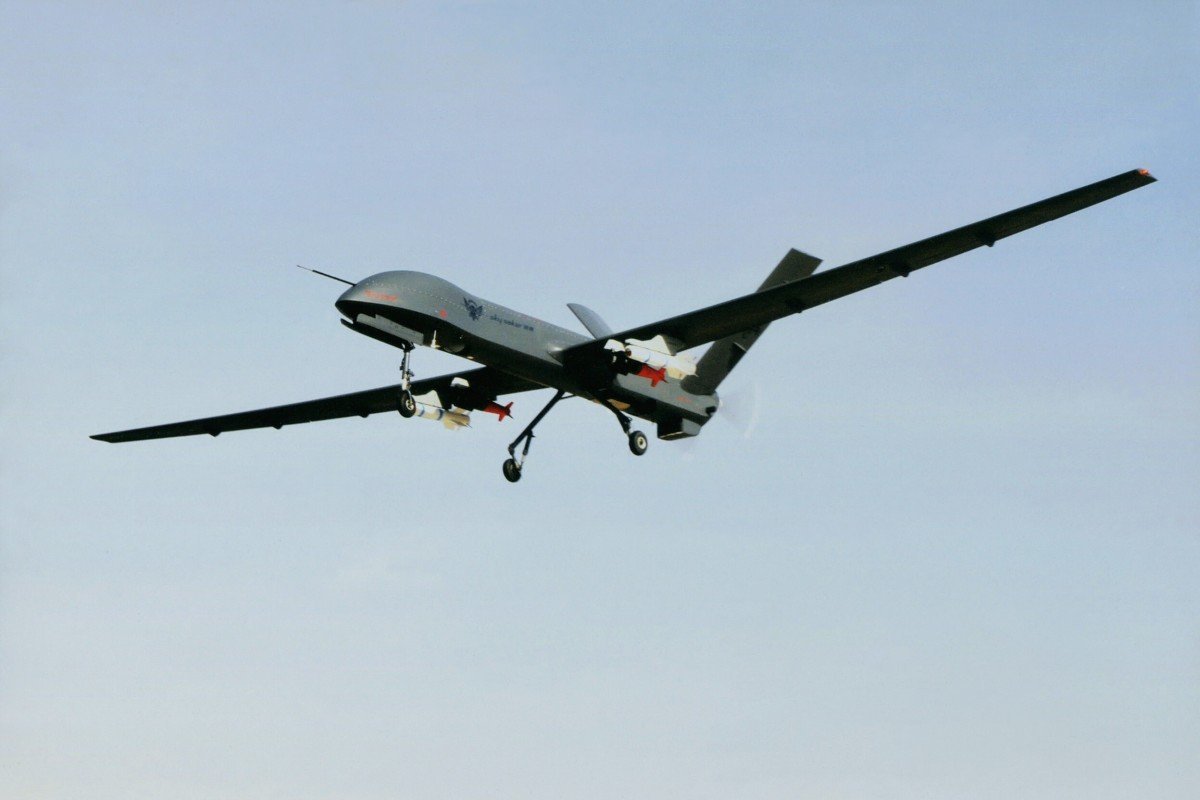 Countries in Asia-Pacific are looking at developing small and smart weapons like drones and cruise missiles to deter China, making their proliferation “inevitable”, a study has warned.

“Although the proliferation of advanced weapons is normally a cause for concern regarding escalation, modern cruise missiles and UAVs [unmanned aerial vehicles] may today serve as weapons that smaller states can use to deter aggression from larger states,” the paper from the Institute of Strategic Studies said, naming China as one of the main causes of concern.

However, it also warned that the proliferation of these technologies increased the risk that they would fall into the hands of terrorists and extremists.

International agreements such as the Missile Technology Control Regime (MTCR) are designed to restrict the development of ballistic missiles in the region.

But the paper said developing countries, many of which are not signatories to the MTCR, could work together to develop these capabilities.

China is a world leader in missile and drone technology, and the increased demand for these weapons is partly a response to Beijing’s increasing power and the worsening security environment in the area, according to Zhao Tong, a fellow at the Carnegie-Tsinghua Centre for Global Policy.

“These countries are not capable of developing a missile defence system. So to keep some sort of strategic deterrence or as anti-access/area-denial tools, they tend to develop some asymmetric attack weapons with a lower technological threshold, such as cruise missiles or drones, or even cooperate in such efforts,” said Zhao. “As a result the situation will remain complicated for China.”

The MTCR aims to curb proliferation by limiting international cruise missile sales to weapons with a range of 300km (186 miles) or less and a payload of under 500kg (1,100lb) but does not stop countries developing their own weapons with a greater capacity.

But Japan, South Korea and Taiwan have already developed missiles that exceed these limits, while Indonesia, Malaysia and Vietnam are also looking to acquire their own.

South Korea’s Haeseong III has a range of 1,500km, and earlier this year Taiwan test fired its Yun Feng cruise missile which has a similar range.

Japan’s missiles currently have a range of less than 500km but it is working on a hypersonic anti-ship missile as a possible counter to the next-generation aircraft carriers China is building.

Although most developing nations in the region still need to purchase UAVs for military use, Indonesia, Malaysia, Thailand and Cambodia all have started developing their domestic drone industries.

Some have already started research and development into home-grown military drones, for example Indonesia which is expected to start producing the Elang Hitam combat drone within the next four years.

Military drones have helped to revolutionise modern warfare, increasing the need for countries to secure the technology to boost their defences, according to Beijing-based military analyst Zhou Chenming.

“For example, drones will be so convenient and cheap when South China Sea claimants want to check out remote reefs and waters compared to warships and planes,” Zhou said. China’s hypersonic DF-17 missiles have given it an advantage. Photo: AP

Moreover, some drone technology can also be used on cruise missiles and the commercial sector is also increasingly able to supply technology that has military uses.

However, Zhao said China will be able to retain, or even expand its advantage in missile development.

“China’s spending in this area is huge; it is rich in R&D human resources and it has deep and extensive technological experience.”

Last year China became the first country to deploy hypersonic missiles, showcasing its DF-17 missile in the national day parade on October 1. Since then only Russia has developed similar technology, leaving the US racing to catch up.

“The Americans are now making massive efforts to catch up on hypersonic missiles, so how long China can keep this edge is unknown. But compared with other countries in Asia-Pacific, it shouldn’t be difficult to keep its lead among its neighbours for quite a long time,” Zhao said.

Zhou argued that the proliferation of these technologies could be a further source of tension in the region, adding: “Advanced attack weapons will greatly change the geopolitical balance, and make the region a powder keg.”