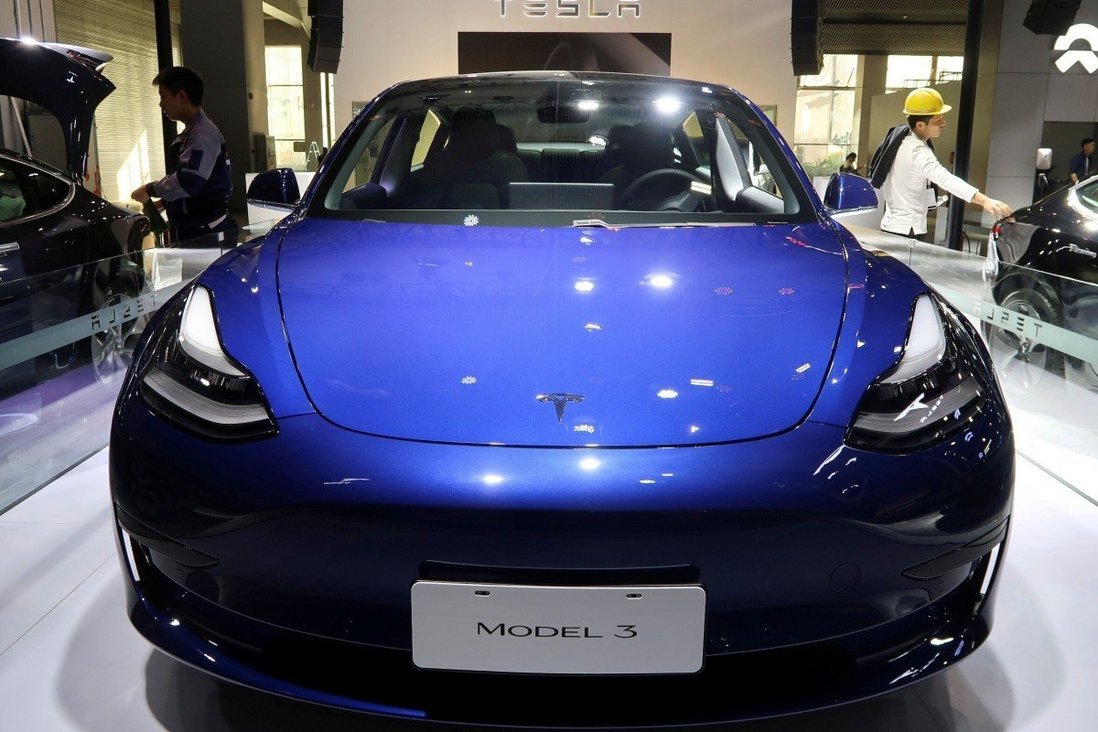 Cobalt prices have soared by about a quarter since the start of the year, driven by the push for electric cars in China and the European Union, as well as Chinese stockpiling, analysts said.

On Tuesday, a tonne of cobalt was selling on the London Metal Exchange for US$40,000 – its highest level in two years. The metal is largely mined in the Democratic Republic of Congo (DRC) and shipped via South African ports to international markets.

It has become a strategic metal because of its use in lithium-ion batteries for electric cars and mobile phones, as well as for making alloys for jet turbine blades. 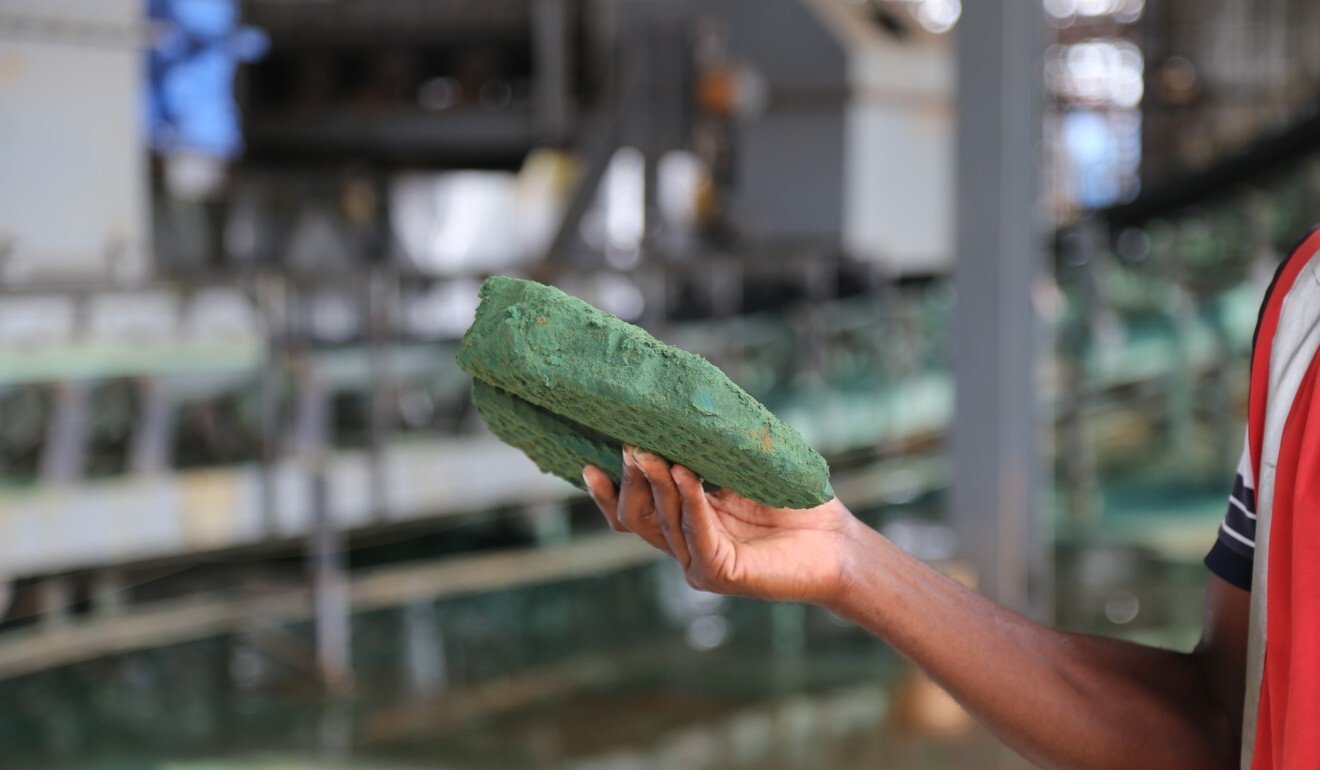 Raw cobalt after its first transformation at a plant in the Democratic Republic of Congo before it is exported to China for refining.

When Covid-19 had brought much of the global economy to a screeching halt in 2020, the cobalt market was not spared, but as economies slowly reopened, electric car sales had handily outpaced those with internal combustion engines, and this was underpinning cobalt demand, he said.

According to Caspar Rawles, head of price assessments at London-based Benchmark Mineral Intelligence, electric vehicle (EV) sales had been weak in the first half of 2020, because of the coronavirus, but surging demand in the second half saw total year-on-year sales increase by 10.9 per cent on 2019.

Rawles said generous subsidy policies from European governments for the EV sector had contributed to the surprisingly strong electric car sales. Another factor in surging cobalt demand had been the boost in consumption of consumer electronics linked to home working, he added.

Rising demand for the metal compounded in late 2020 when the Chinese State Reserve Bureau announced another round of cobalt buying, according to Rawles. The pandemic had also tightened supply, with some operations in the DRC halted because of Covid-19 restrictions.

Refining of the metal in China – where more than 80 per cent of cobalt battery chemicals are produced – was also affected when coronavirus quarantine measures were imposed in the first four months of last year.

And there were logistical nightmares after the weeks-long closure of Durban port, from where most of the cobalt raw materials from the DRC are shipped.

“This deficit is likely to bring about higher prices, which will incentivise new production, but the question is how quickly this new supply can be brought to market since typically this takes more than seven years, so too slow to react to imminent demand increase from the battery sector.”

China plays a significant role in the cobalt supply chain and has strategically positioned itself in its production and refining. Chinese companies have invested heavily in the DRC and the Central African nation is expected to continue being at the centre of cobalt supply for years to come.

Last year, 75 per cent of the world’s cobalt was produced in the DRC, and that dominance is expected to grow in the near term as major supply expansions are focused there too.

“While there are some growing key regions for cobalt production, with new projects being developed in Indonesia, Australia and Canada among others, we expect the DRC to remain the dominant source of cobalt for the foreseeable future,” Rawles said.

Berry said there were decades’ worth of reserves and resources in the DRC and when coupled with high copper prices it was economically very attractive to produce cobalt as a by-product of copper mining.

“While there are cobalt resources in Canada and Australia, for example, they lack the scale needed to compete with the DRC,” he said.

“I would think that the percentage of cobalt refined in the country would remain steady going forward.”

As EV sales continued to ramp up, with China expected to account for at least 50 per cent of the market going forward, Berry said cobalt use in lithium-ion batteries could double by 2025.

“It’s a tough call to make beyond 2025, as that is the point in time when I think EV sales could take hold. I expect to see some real innovation in battery chemistry by then, but the cobalt market will remain tight and prone to shocks due to the geopolitical reputation of the metal and its importance in battery technology and the wider economy,” he said.

Rawles said that although there was little domestic production, China had a stake in a large percentage of overseas mining operations and was moving to acquire more.

Chinese companies were very active in the DRC, he said, pointing to China Molybdenum’s recent purchase of the as yet undeveloped Kisanfu resource for US$550 million from Freeport McMoRan. The Chinese company already owns Tenke, the world’s second-largest cobalt mine, also in the DRC.

Some of the other Chinese companies operating in the DRC include Huayou Cobalt, Chengtun Mining, Wanbao and CNMC.

In Indonesia, which is looking to become a new battery raw material hub, particularly focused around nickel and cobalt, most companies developing such operations are Chinese, Rawles said.

“So, China has a big stake in the cobalt supply chain currently, and this is something we are expecting to grow in the coming years,” he said.