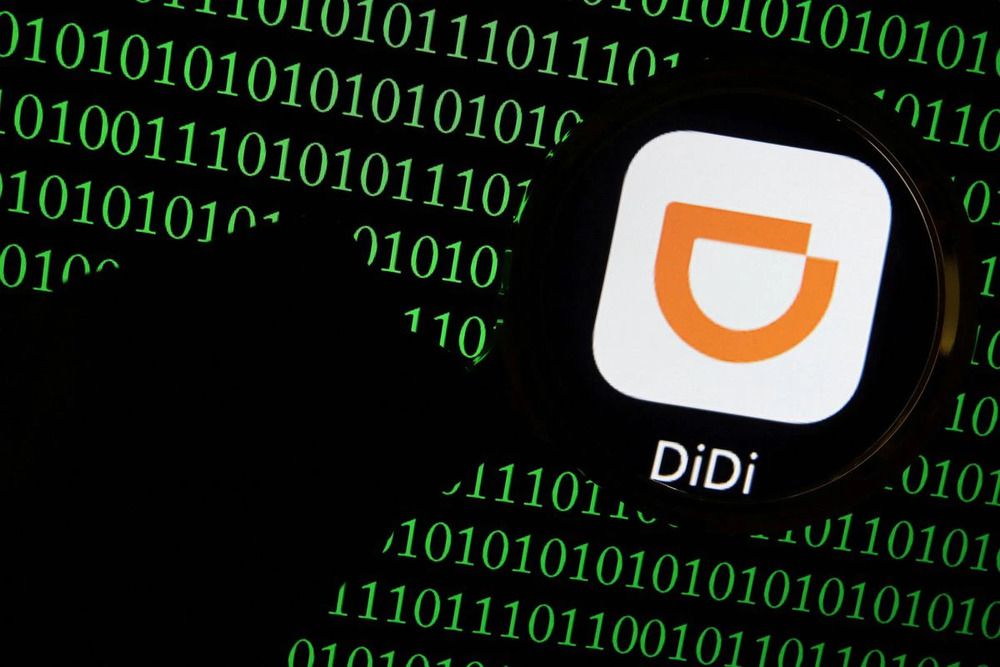 China's cyberspace watchdog wants to build an "affectionate" relationship between internet enterprises and the government, a senior official said on Friday, the latest verbal assurance to an industry still on edge after a long and bruising regulatory crackdown.
Niu Yibing, vice minister of the Cyberspace Administration of China (CAC), told a news conference the agency was supportive of the sector's healthy development and while implementing rules, wanted to create a "healthy, get-to-the-top, can-do entrepreneurial atmosphere".

The CAC was among Chinese regulators which in late 2020 launched an unprecedented crackdown on the country's technology giants. The campaign upended long-held industry practices, set new rules on how the companies should do business, and also roiled markets, shaving billions of dollars in market value off the firms.

While regulators, facing a slowing economy, have not announced new rules this year at the pace they did last year, companies have remained cautious, with many including the likes of giants Alibaba Group and Tencent Holdings cutting back on new investments and laying off thousands of workers.

Among some of the biggest issues that have worried investors include new rules that came into effect in February for Chinese firms with data on more than 1 million users to undergo a security review before listing their shares overseas.

Sun Weimin, head of the regulator's cybersecurity coordination bureau, said that the agency remained supportive of domestic firms seeking overseas listings, and that the review was to ensure that there was no data involved that could be abused by foreign governments.

There is also no final word on the saga of Chinese ride-hailing giant Didi Global, which was the subject of a CAC-led probe that forced the ride-hailing leader to delist from New York within a year of its debut and made foreign investors wary about China's tech sector.

Sun said that the CAC was supervising Didi's rectification work, and that the regulator would continue to work to remove hidden security risks and punish any behavior that endangered national security or data security.
#Alibaba
Add Comment