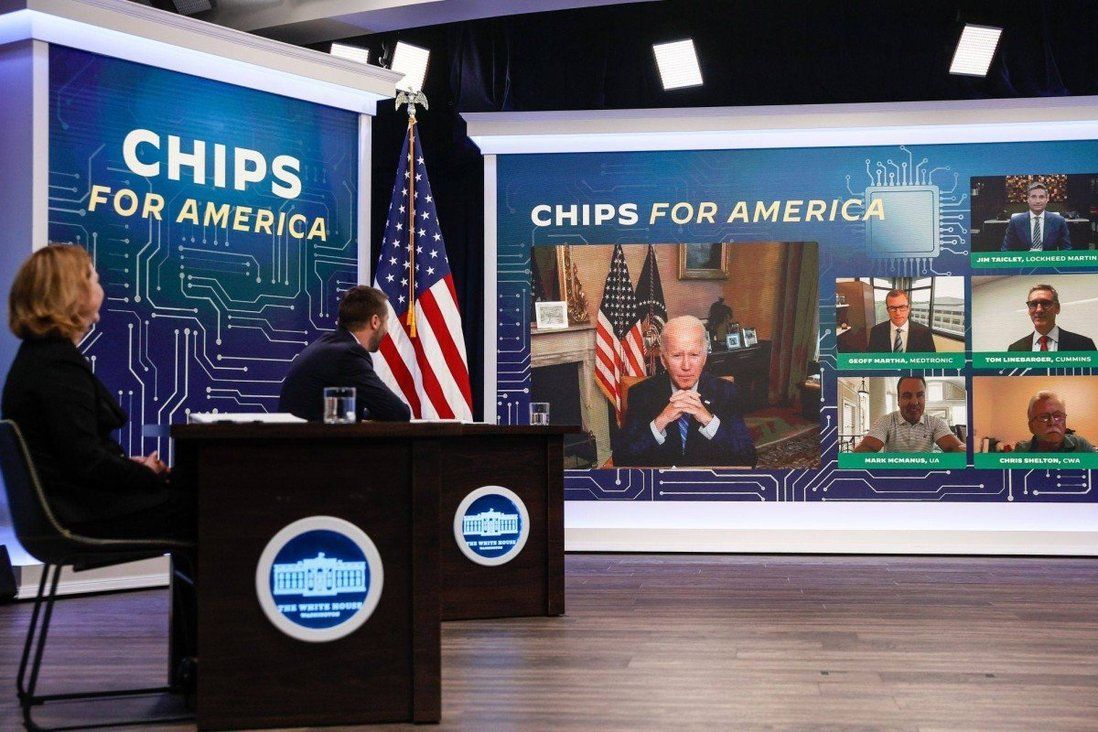 The US Chips and Science Act creates insurmountable difficulties in China’s drive to manufacture advanced semiconductors domestically, one expert said.

China faces immense difficulties in developing its domestic semiconductor industry, as the US significantly ramps up export restrictions on advanced technologies, according to top Chinese chip experts and executives.

Washington’s efforts to dampen China’s semiconductor ambitions, which gathered speed last week after US President Joe Biden signed the Chips and Science Act into law, have become one of the most discussed topics at the 2022 World Semiconductor Conference and Expo, which kicked off on Thursday in the eastern Chinese city of Nanjing.

“It is impossible for China to tackle bottlenecks in semiconductor equipment and materials on its own,” Yu said during a panel discussion. He suggested that the country should consider alternative paths, such as shoring up its strength in advanced packaging, including chiplets.

The CSIA, which represents 744 member-firms in China’s semiconductor sector, on Wednesday denounced the US chips act as a violation of fair trade, and warned of “chaos” in global supply chains.

China’s home-grown chip materials and equipment are not yet good enough to replace imports, Hu Wenlong – vice-president of Tongfu Microelectronics, a leading Chinese semiconductor testing and packaging company – said at the event.

“Our observation is that the investment in domestic equipment and materials is still insufficient, and home-grown production equipment is rarely used in production lines,” Hu said. Closer domestic and international cooperation is needed to enhance China’s ability in these areas, he added.

Tongfu, which was set up in 1997 as a joint venture between the Chinese government and Japan’s Fujitsu, has become a key player in the chip industry after it acquired two factories from US semiconductor company Advanced Micro Devices in 2016.

While China’s domestic chip industry appears to be doing well when measured by sales data, its core technologies leave much to be desired, Hu said.

China is the world’s largest semiconductor market, thanks to thriving demand from downstream industries ranging from car production to home appliances manufacturing.

Being unable to make more advanced chips, such as those used in the latest smartphones, China currently spends more on importing ICs than buying foreign oil. 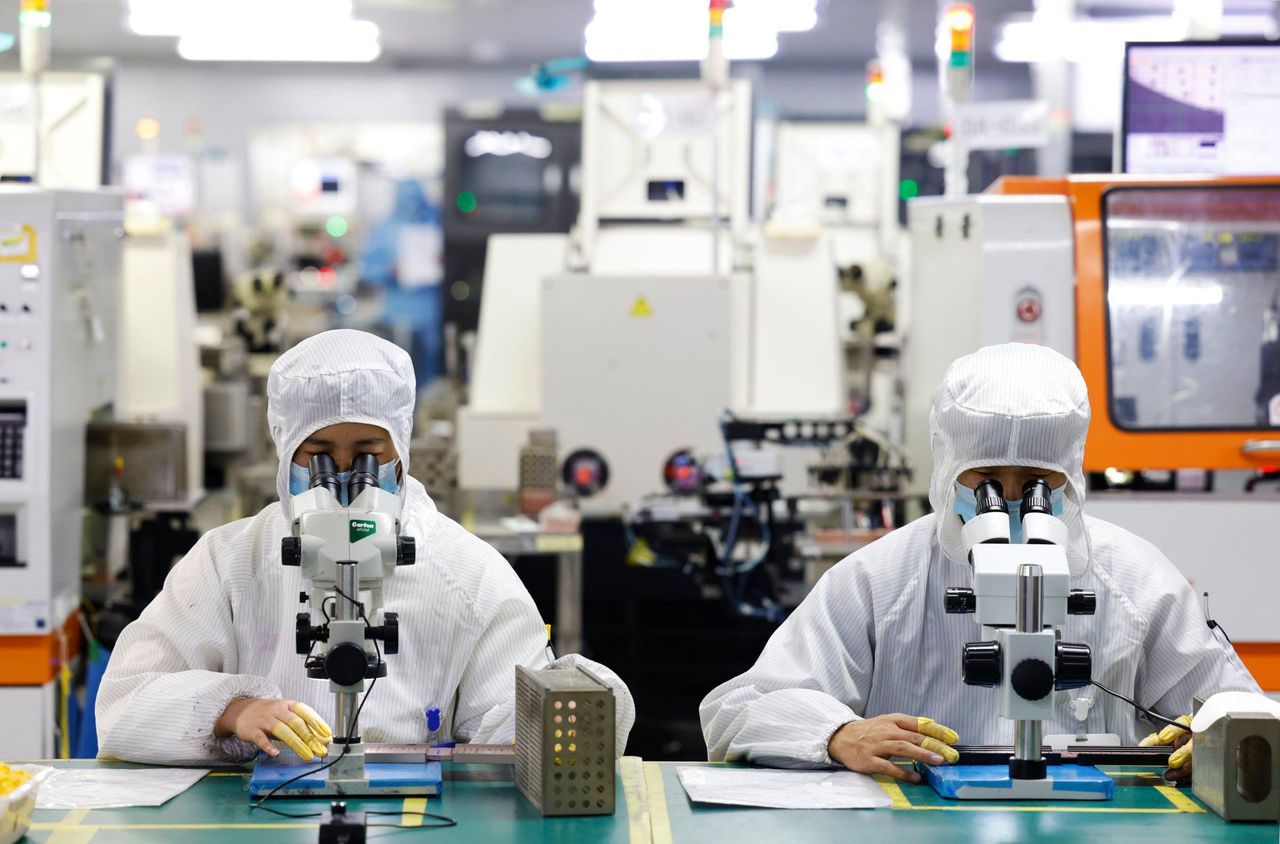 Last month, China’s production of ICs dropped 16.6 per cent year on year to 27.2 billion units, according to government data, as intermittent Covid-19 cases hampered production and hurt demand, leading to an oversupply of low-end chip products.

This week’s semiconductor conference in Nanjing is one of the most important annual gatherings for the Chinese chip industry that brings together key players, including government officials, company executives and top engineers, to exchange views on the sector.

Taiwan Semiconductor Manufacturing Co, the world’s leading contract chip maker and which runs a 12-inch foundry in Nanjing that makes 16-nanometre and 28-nm chips, hosted a special session at the event.

Amy Chen, technology director of the company’s mainland division, said the firm is expected to start mass production of its 2-nm process in Taiwan by 2025.