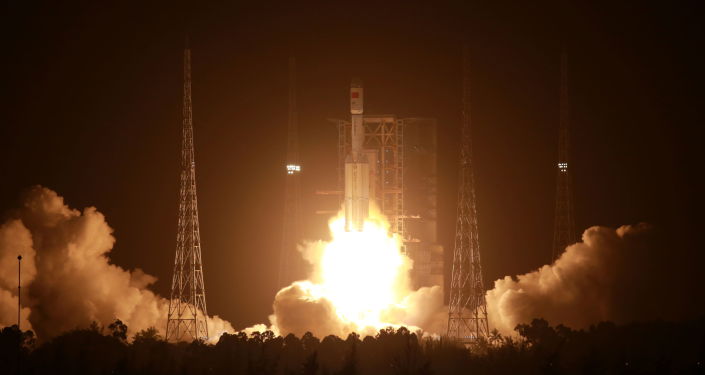 The spacecraft took off at 12:55 GMT from the Wenchang Spacecraft Launch Site in the southern province of Hainan.

The CMS said that "604 seconds after the launch, the cargo ship successfully separated from the rocket and entered the specified orbit, the launch was recognised as successful." 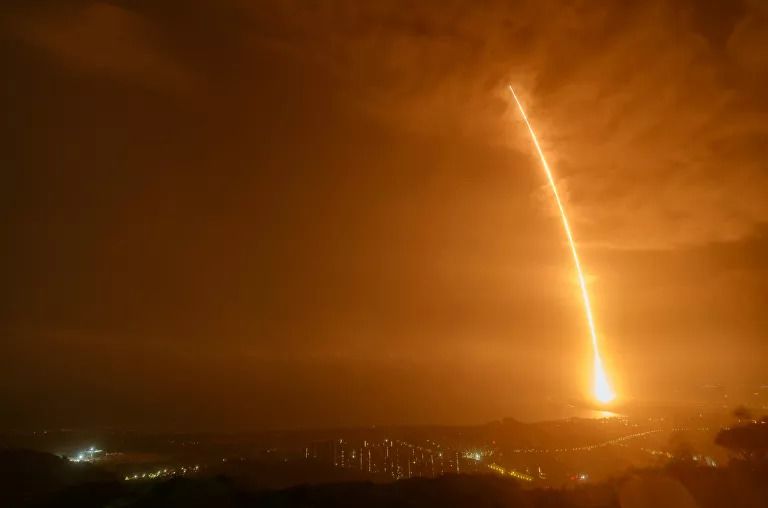 The Long March-7 Y3 rocket carrying the automated cargo resupply spacecraft Tianzhou-2 as one of the missions to complete China's space station, takes off from Wenchang Space Launch Center in Hainan province, China May 29, 2021.

Initially, Tianzhou-2 was supposed to deliver the cargo containing 1.95 tonnes of fuel and 4.69 tonnes of other objects to a module of the Tiangong station on May 20, but the launch was postponed for technical reasons.