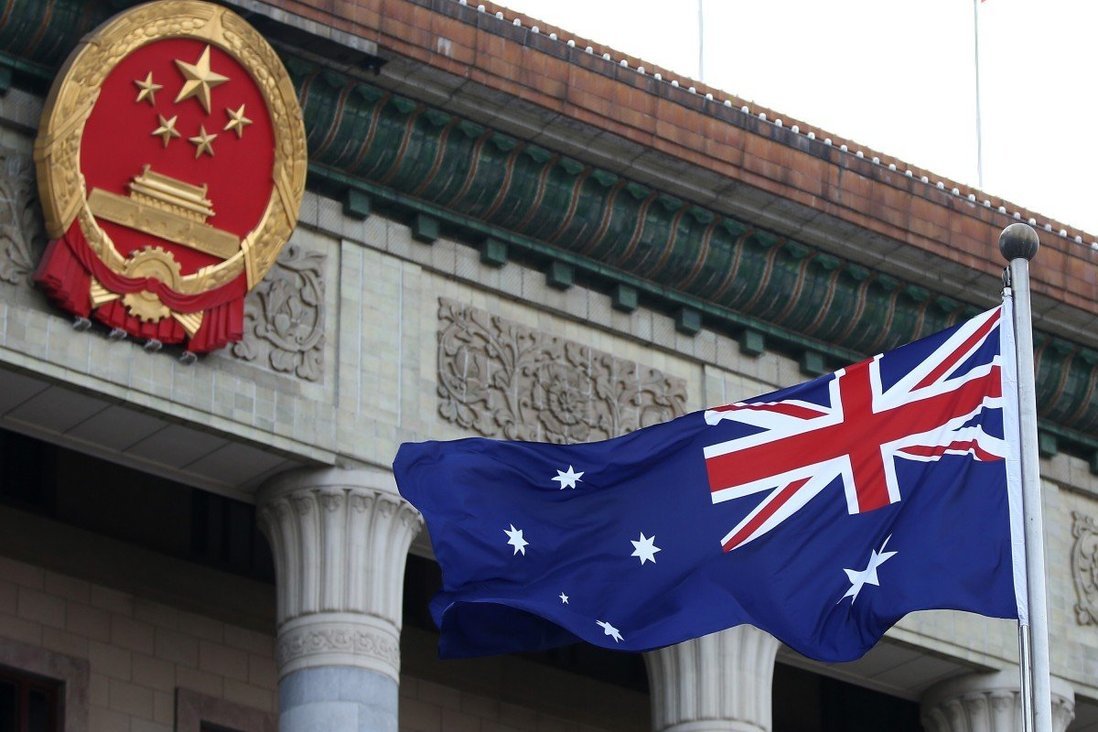 China has urged Australia not to discriminate against its Belt and Road Initiative, as a new set of laws puts Beijing’s agreements with local governments in Canberra’s cross hairs.

Frigid ties between the two countries slipped lower this week with the passage of laws on Tuesday that could allow Australia’s foreign ministry to scrap agreements made between local authorities and foreign states.

A 2018 memorandum of understanding between the Victoria state government and Beijing is likely to be the first to hit the chopping block when the laws come into effect next year.

China’s foreign ministry on Wednesday sought to defend its global infrastructure and development plan and the deal signed with Victoria.

“The cooperation between China and Victoria under the framework of the Belt and Road Initiative is conducive to enhancing the well-being of the people on both sides,” ministry spokesman Zhao Lijian told a press conference.

While legislative matters were Australia’s “internal affairs”, China hoped Canberra would behave in an “objective and rational manner”, he said.

“I want to emphasise that the hard-earned results of cooperation between China and Australia in the fields of economy, trade, humanities and localities over the years are in the common interests of both parties.”

The passing of the laws follows a slew of clashes between Beijing and Canberra on issues as varied as Australia banning Chinese telecommunications giant Huawei Technologies Co., to Chinese restrictions on Australian food, wine and raw materials.

Last week, a tweet by Zhao featuring a fabricated image of an Australian soldier holding a knife to a child’s throat in Afghanistan sparked widespread public outcry in Australia tested the two countries’ already tense relationship even more.

Australian Prime Minister Scott Morrison said the incident brought ties to “a despicable new low”, and called for a reset in the relationship. 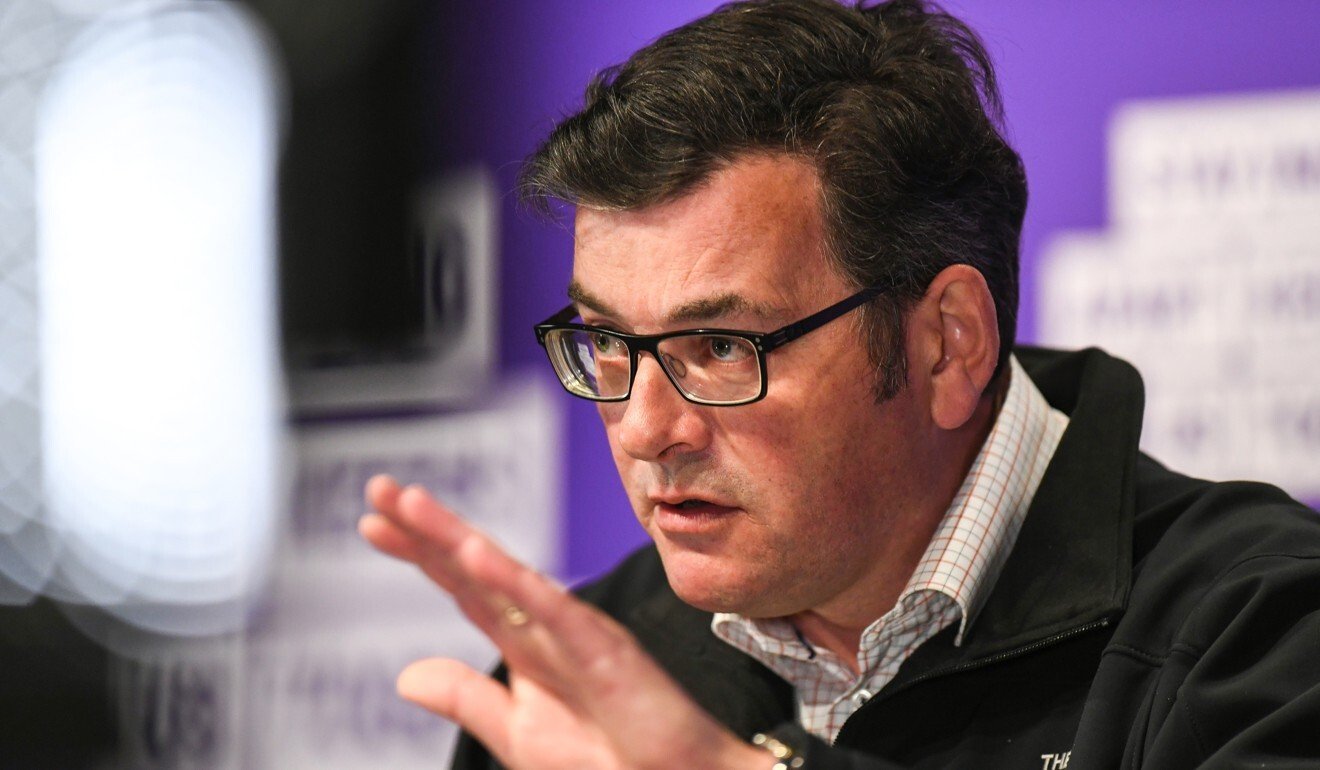 Victoria’s Premier Daniel Andrews has warned against targeting the belt and road plan.

But on Wednesday, Victoria’s Premier Daniel Andrews warned against targeting the belt and road plan.

“If you rip up agreements you don’t reset things, you do something entirely different,” he said. “Right now, at the end of the year like no other, all of us, every one of us, regardless of what party we’re from and what views we have, should all be focused on getting more people into work, more product exported overseas, not less.”

James Laurenceson, director of the Australia-China Relations Institute at University of Technology Sydney, said Canberra’s move was a result of years of dispute.

“There has absolutely been a shift in Australia on the belt and road over the years. It wasn’t long ago that Australia was more open to cooperation” he said.

In a November 2018 interview with Chinese news outlet Caixin, Morrison said Australia welcomed infrastructure development in Asia under the belt and road plan. But in June of this year, he said the scheme was not recognised by Australia’s foreign policy as it was not consistent with its national interests.

“What has likely caused the shift is not only the sinking public opinion of China in Australia, but Beijing’s increasing use of economic punishment against Canberra,” Laurenceson said.

According to an October poll by the Pew Research Centre, and American think tank, 81 per cent of Australians had a negative view of China in 2020, up from 57 per cent a year earlier. 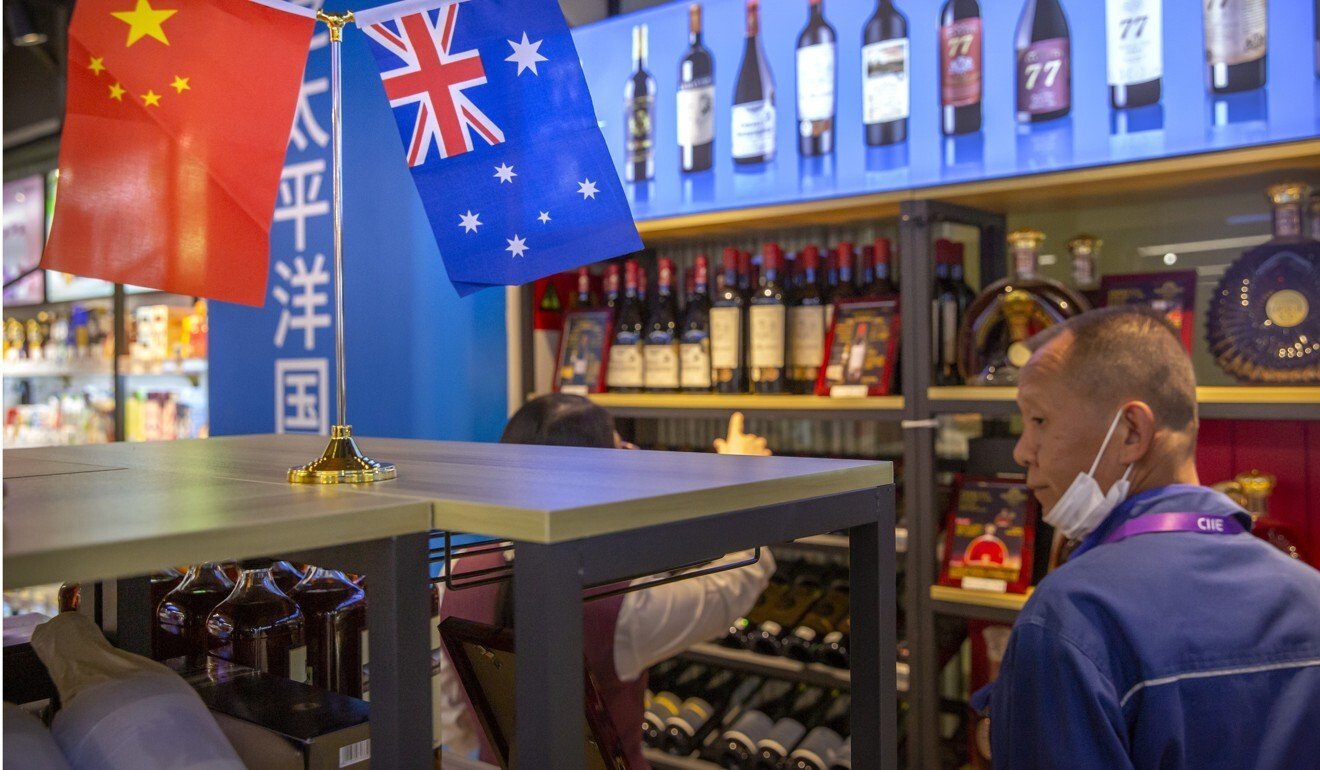 Beijing last month ordered Chinese firms to stop importing a number of Australian products, including red wine and copper ore, in response to Australia’s targeting of Chinese companies like Huawei.

“If the federal government chooses to strike down agreements that concern China, like the Victoria MOU, it would invite Chinese counteractions,” said Zhang Baohui, a professor of political science at Lingnan University in Hong Kong.

He said Beijing might respond to the move by Canberra by “strengthen[ing] the rule of law aspect of the [belt and road] initiative to increase its credibility”.

At an event on Tuesday, China’s Foreign Vice-Minister Luo Zhaohui addressed the issue of growing resistance to Beijing’s connectivity plan.

“Some Western countries have been arbitrarily withdrawing from organisations and breaking contracts, which has seriously affected the international rule of law,” he said, without providing examples.

More effort would be made to improve the dispute settlement process for belt and road projects and push forward global exchanges to strengthen the rule of law, Luo said.