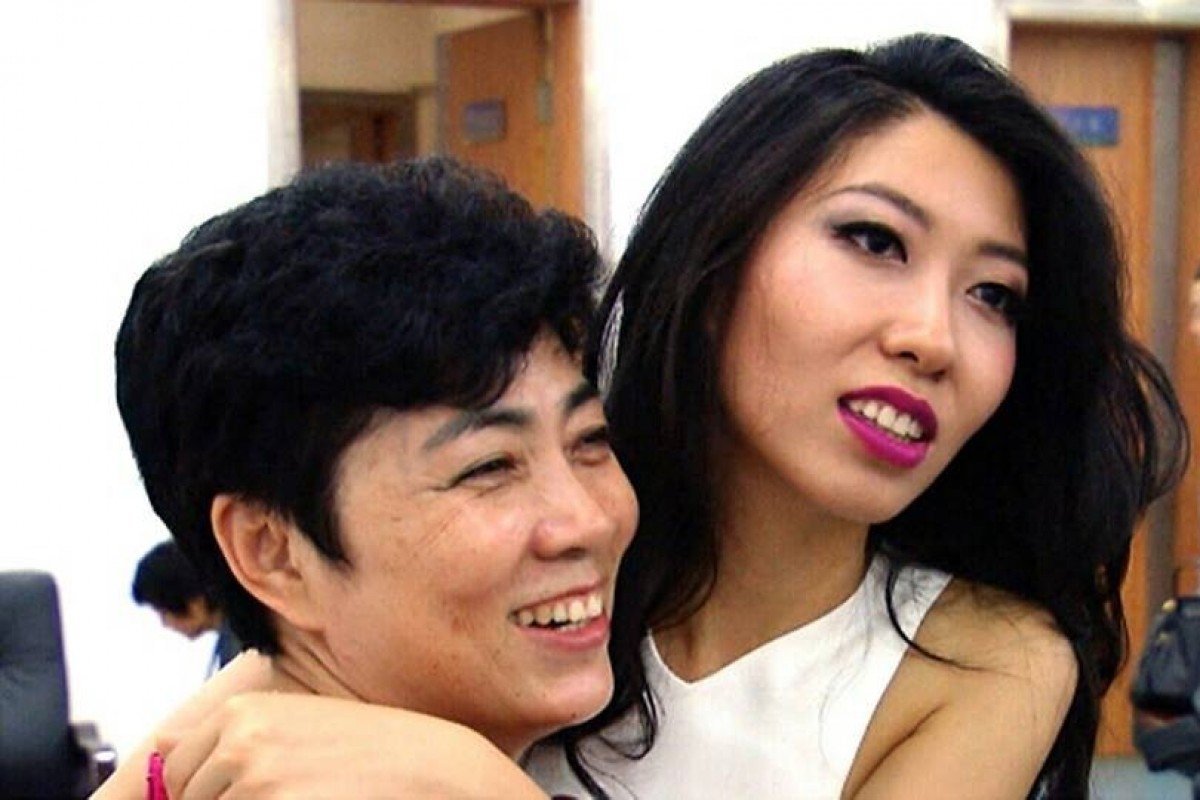 Commission for Discipline Inspection says it will go after money sent overseas days after Canada-based singer says she still hopes for justice.

China’s top anti-corruption body has said it will step up its efforts to target funds sent overseas by corrupt officials days after the Canada-based singer Wanting Qu demanded justice for her mother, who has been detained for six years on bribery charges.

In a Sunday morning post titled Overseas Is No Haven for Transferring Assets, the Central Commission for Discipline Inspection promised to punish money laundering and collect all assets acquired corruptly.

The commentary was issued days after Qu called for justice for her mother Zhang Mingjie, former deputy director of the development and reform bureau in Harbin, the capital of Heilongjiang province.

Zhang was detained in September 2014 and stood trial in 2016 and 2019 on charges of corruption, taking bribes and embezzling funds. Zhang pleaded not guilty and a verdict has yet to be handed down in the case, which could carry the death penalty.

“It’s the sixth anniversary and still there is no result,” Qu wrote on the Chinese social media platform Weibo on Tuesday. “[I] continue to try to keep faith in justice and believe there is justice, law and blue sky.”

The posting caused an uproar on Chinese social media, with many criticising Qu for overlooking how her mother’s alleged crime caused hundreds of employees from a state-owned enterprise to be laid off without proper compensation.

Zhang was accused of selling a state-owned farm worth 2.3 billion yuan (US$337 million) for only 61.6 million yuan in a restructuring process.

A company that Zhang owned a half stake in via her live-in partner is also alleged to have fraudulently obtained 350 million yuan in compensation during the process, and she accused of taking bribes worth 5 million yuan in person and 93 million with her partner.

The CCDI’s statement cited a post by an unidentified internet user and said: “You haven’t returned to China for six years while your mother is in custody. Instead you live an easy life abroad with the stolen money. Is this filial piety?”.

The CCDI also said Qu’s posting went viral because people hate the way that corrupt officials harm the interests of the country and the people while their own families benefit from their ill-gotten gains.

The commentary said various party documents required officials to report their foreign assets and whether their spouses or children are based overseas.

Public servants can also be jailed for up to two years for not reporting savings held overseas. 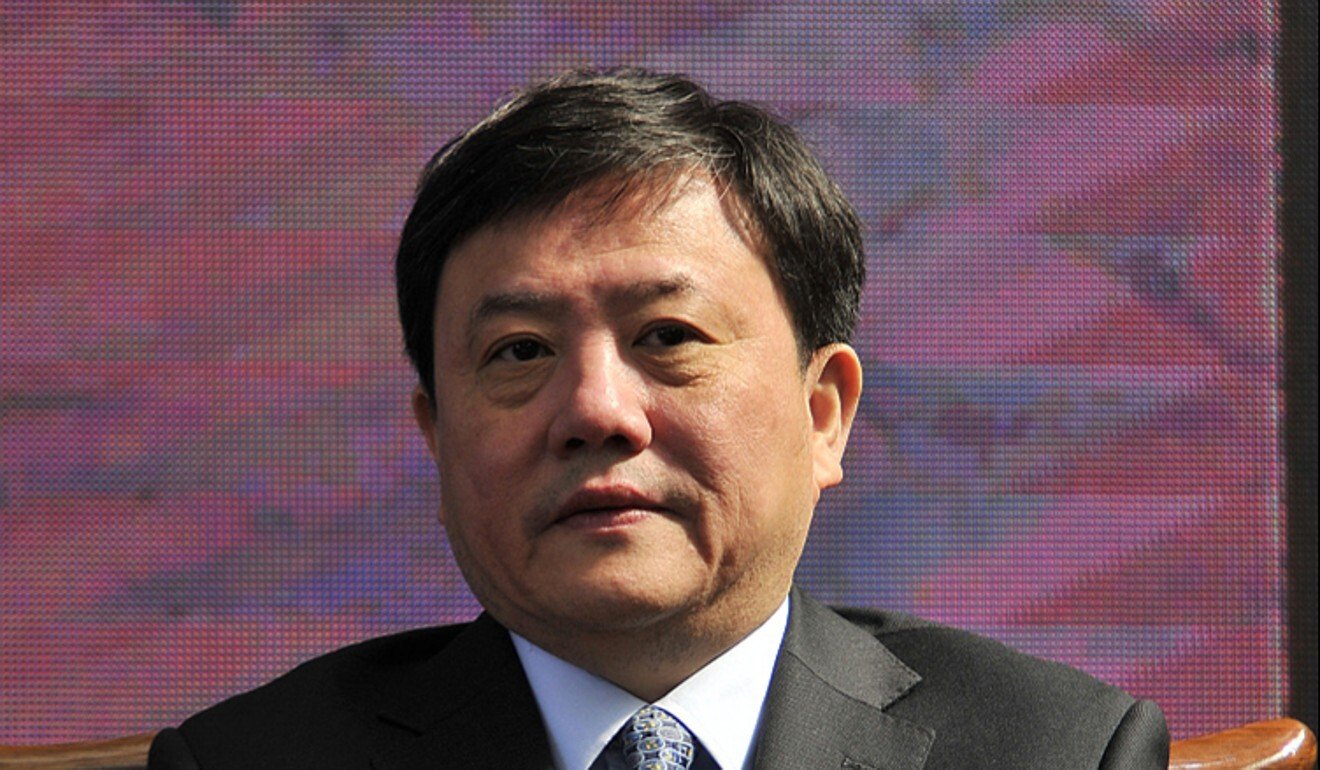 Two years ago, Wu Jianrong, former chairman of the Shanghai Airport Authority, was sentenced to 12 years in prison for taking bribes of more than 20 million yuan and failing to report more than HK$3 million (US$387,000) his wife had in a bank account in Hong Kong.

The commentary said that the Chinese authorities have already extradited 7,831 fugitives from 120 different countries and recovered 19.6 billion yuan.

“The crime of concealing overseas savings is a clear red line for public officials … They commit another crime if they deliberately transfer the illicit money overseas,” the commentary read.

The monitoring and reporting mechanism for officials’ large remittances overseas can be extended to their spouses, children and other close relatives and reported to the discipline inspection and supervision body in a timely manner, the commentary said.