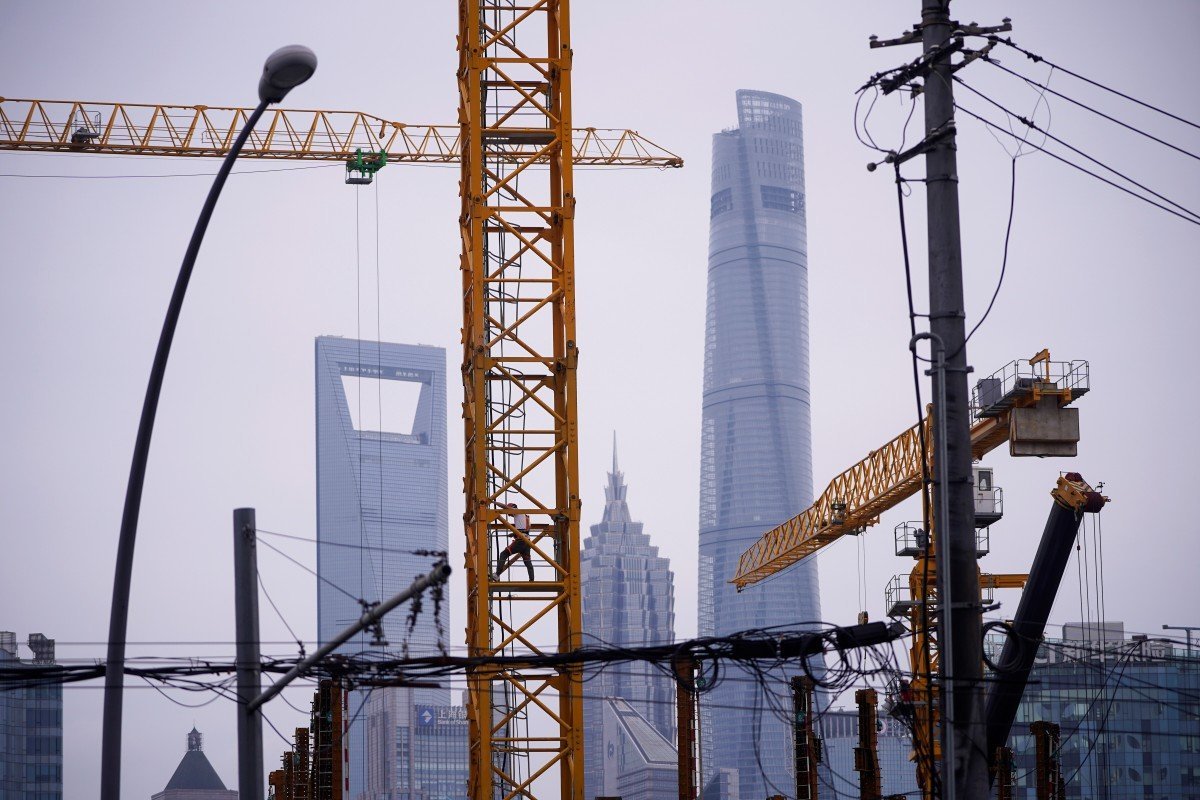 Profits and sales have largely diminished, and only the government’s cooling measures seem to lie ahead for the 16 trillion yuan (US$2.3 trillion) housing market.

It is tough being a residential property developer in mainland China at the moment. Profits and sales have largely diminished, and only the government’s cooling measures seem to lie ahead for the 16 trillion yuan (US$2.3 trillion) housing market.

The sales of residential property were already down 2.1 per cent to 8.1 trillion yuan in the first seven months of this year, before financing for developers was further tightened last week.

“It is very clear that strictly limiting the money flowing into real estate and controlling home prices will be a long-term national policy, and that cooling measures are unlikely to be relaxed,” Sun Hongbin, the founder and chairman of Sunac China Holdings, the country’s fourth-largest developer, said during an interim results briefing last week, after the tighter curbs on financing were announced.

These curbs also cast a long shadow over the seven major mainland Chinese property developers listed in Hong Kong, which have already reported smaller year-on-year increases in profits and sales – and even declines in some cases – for the first half of 2020.

“It is a fact that the boom in home sales in China is over, and that we are in a slower growth market now. That’s why we have been setting up other businesses, such as commercial property and property management services,” Shao Mingxiao, the chief executive of Hong Kong-listed Longfor Group, said last week after the company reported a 12 per cent year-on-year increase in its half-year core net profit.

The company reported a 26 per cent rise for the same period in 2019.

At a symposium held in Beijing on August 20, some property developers and the People’s Bank of China looked at establishing a long-term regulatory framework for the real estate sector, China’s housing ministry, which organised the event, said.

The state-owned Economic Information Daily said on Friday that the meeting had set a framework that categorises companies by their leverage levels. Moreover, 12 developers, including heavyweights such as China Evergrande, Country Garden, China Vanke and Sunac China, were asked to check their debt levels and to hand in deleveraging solutions by the end of September.

“We expect huge downward pressure on home sales in the second half, and it will be very difficult to get financing from the banks, ” Sunac founder Sun said, after the company reported a 3 per cent rise in its core net profit for the six months ending on June 30. In the same period last year and in 2018, it reported increases in profit of 128 per cent and 288 per cent, respectively.

China Vanke, the third-largest developer in the country, reported an increase of 5.6 per cent in its net profit for the period to 12.5 billion yuan, but its contracted sales dropped 4 per cent, according to a filing in Hong Kong.

Its net profit for the same period last year rose about 30 per cent year on year, while contracted sales had risen 9.6 per cent.

And while China Evergrande, the country’s largest developer, has not delivered detailed half-year figures yet, it issued a profit warning on August 16 and said its net profit for the period was expected to decline by about 46 per cent
to 14.7 billion yuan.

40 years of opening up and reform: How property became a driving force in the economy

In an added blow, local governments have also started reapplying curbs that they had lifted this year amid weaker buying sentiment. Shenzhen, for example, has brought in stringent new measures to crack down on the purchases of second homes in “China’s Silicon Valley”.

“We expect governments will keep a close eye on developments and selectively control credit growth as needed, with both the central government and the People’s Bank of China recently having reaffirmed their commitment to maintaining stability in the property market amid growing property prices,” said Danny Chan, an assistant vice-president and analyst at Moody’s Investors Service.

The agency downgraded the outlook for China’s property sector to negative in April.