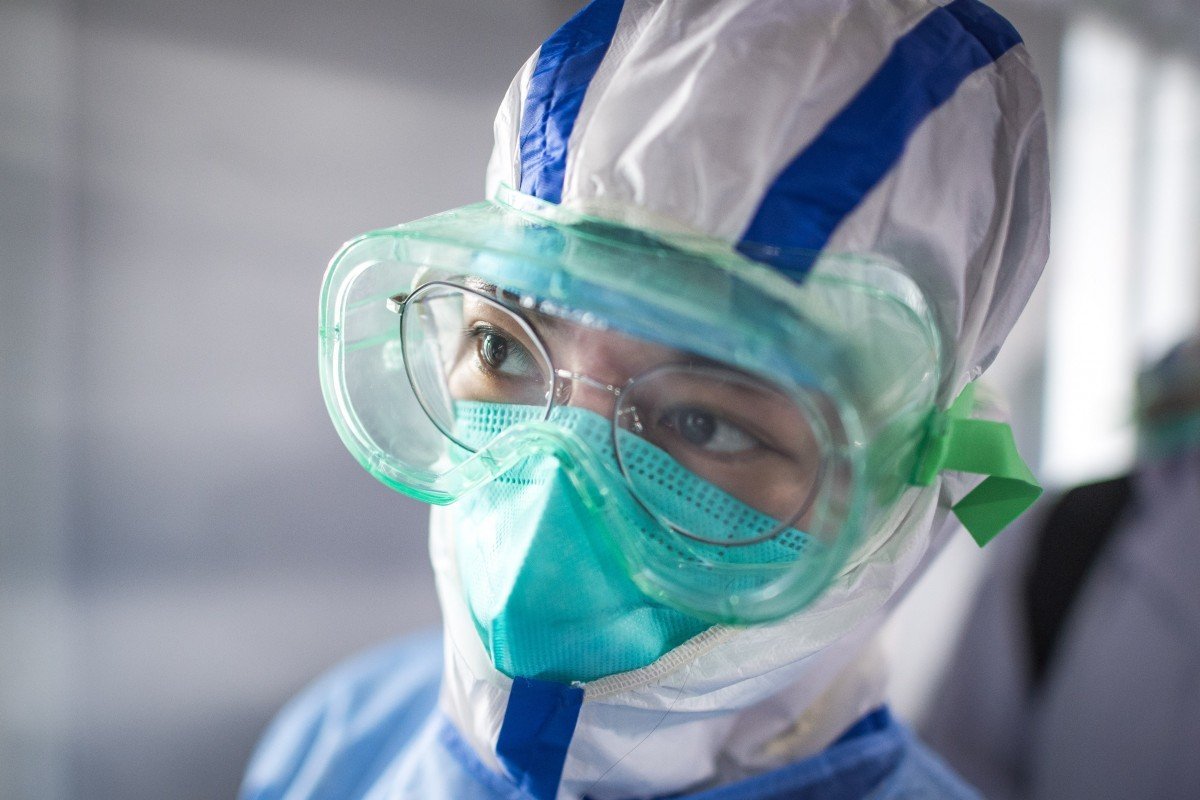 China reports 89 new deaths as the daily total rises again. The country also reports 2,656 new infections, of which 2,147 are in the outbreak’s epicentre of Hubei province

There were 89 new deaths in mainland China on Saturday caused by the coronavirus – another daily record, up from 86 fatalities on Friday – according to figures released early on Sunday by the country’s health authority.

The newly reported fatalities brought mainland China’s total death toll to 811, and the global figure to 813, matching the number attributed to the deadly severe acute respiratory syndrome (Sars) epidemic of 2002-03 by the World Health Organisation.

That took the province’s total fatalities from the outbreak to 780 and total cases to 27,100 as of Saturday.

Hubei’s Communist Party chief Jiang Chaoliang has called on officials to complete the testing of all of Wuhan’s suspected cases “in two days”. state newspaper Hubei Daily reported on Sunday.

It quoted Jiang as saying on Saturday that finishing the testing of outstanding suspected cases in the provincial capital would allow medical personnel and resources to be redirected to treat patients with confirmed infections.

Among the confirmed new cases announced early on Sunday morning, 1,379 were in Wuhan, where the virus was first discovered at a seafood and meat market.

Hubei deputy governor Cao Guangjing said on Saturday night that, as of Friday, protection gear for medics in the province remained nearly 20 per cent short of what was needed.

As the disease continued to spread around the world, some major cruise lines have joined airlines in suspending certain routes to and from China as well as barring some travellers in an attempt to curb the contagion.

Royal Caribbean Cruises and Norwegian Cruise Lines announced on Friday they would ban all travellers with Chinese, Hong Kong or Macau passports, regardless of when or whether they had recently been to mainland China.

Four passengers on Royal Caribbean’s Anthem of the Seas ship were sent to a New Jersey hospital on Friday morning after 27 travellers on board were screened for the coronavirus when the ship docked in Bayonne, New Jersey, just south of New York.

The Japanese Health Ministry reported on Saturday that another three passengers on board the Diamond Princess cruise ship docked in Yokohama, Japan, had tested positive for the virus, taking the number of infected passengers to 64. Including those on the cruise ship, the number of confirmed virus cases in Japan stood at 90 as of Saturday, the largest number of any country outside China.

The coronavirus emerged from China two months ago. The first non-Chinese fatality from the virus was reported on Saturday, with the US embassy confirming that an American citizen had died in a Wuhan hospital on Thursday.

The Japanese Foreign Ministry also reported on Saturday that a Japanese citizen had died in Wuhan, possibly from the coronavirus, the Yomiuri newspaper reported. The patient had initially tested positive for the virus, but the hospital that treated them said it could not make a definite diagnosis and reported the cause of death as virus-related pneumonia, the report stated.