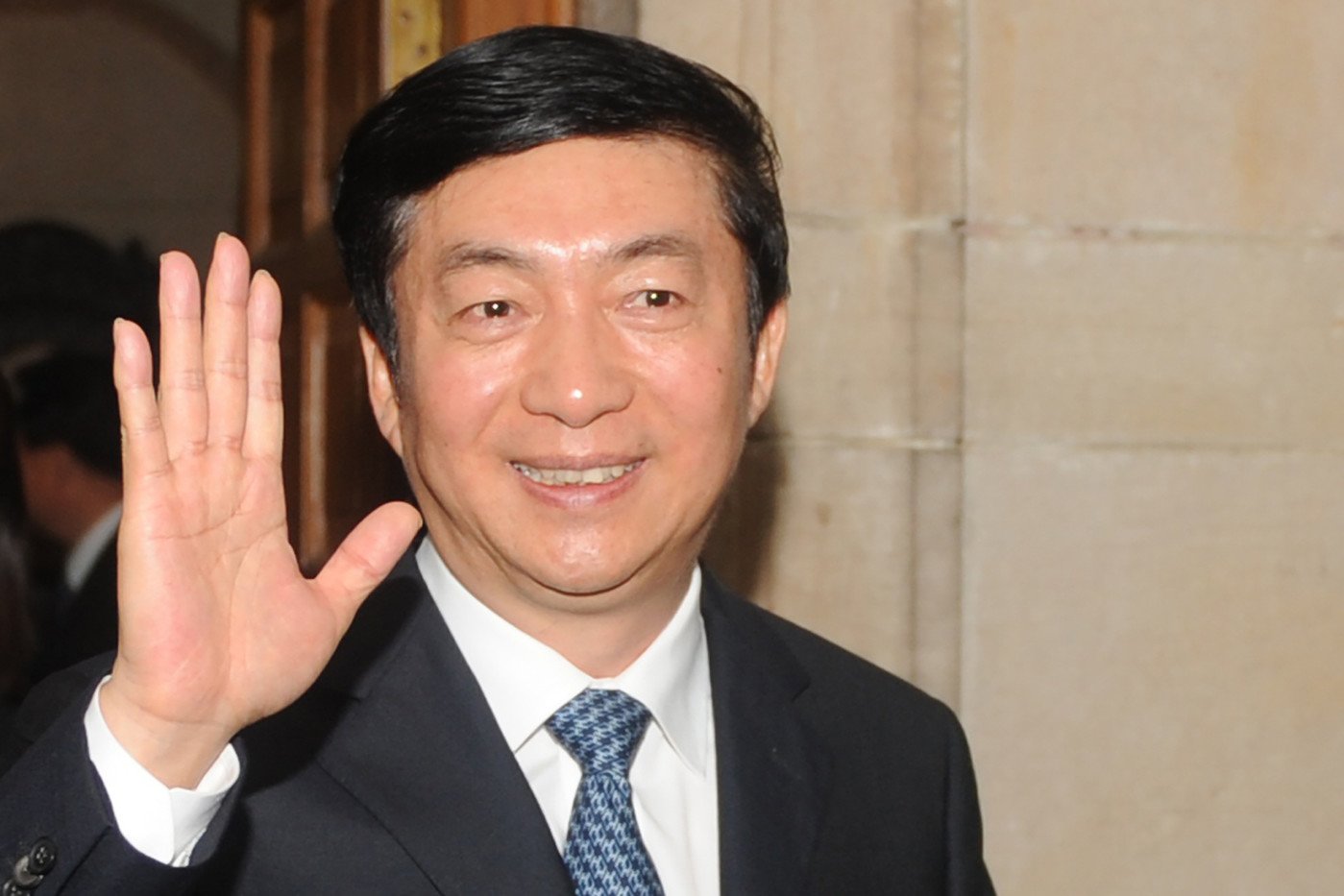 China Replaces Its Top Representative in Hong Kong With an Enforcer

The top representative, Wang Zhimin, was replaced as the head of the powerful Central Liaison Office in Hong Kong by Luo Huining, the official Xinhua news service said. The move came two months after the Chinese Communist Party’s Central Committee called for measures to “safeguard national security” in Hong Kong, although few details have been released.

Mr. Wang became the first senior official to lose his job after seven months of often-violent protests in the city and a stinging rebuff to pro-Beijing political parties in local elections six weeks ago.

He had devoted most of his career to Hong Kong issues and had worked closely for decades with the city’s business and political elite. But he attracted broad criticism in Hong Kong and Beijing alike for failing to anticipate the broad-based groundswell of hostility provoked by an extradition bill last spring.

Mr. Wang then made no move to stop scheduled elections for neighborhood district councils in November, in the mistaken confidence that pro-Beijing candidates would maintain their longstanding dominance. Pro-democracy candidates captured 87 percent of the seats.

“The massive defeat of the pro-establishment camp at the district council elections sealed his fate, but I think even before then, they had decided to remove him because he repeatedly failed to predict the mood of the city,” said Willy Lam, a specialist in Chinese factional politics at the Chinese University of Hong Kong.

Yet until Saturday, Beijing had at least publicly stood by Mr. Wang. When Reuters reported after the elections that he might be removed, the Chinese Ministry of Foreign Affairs office in Hong Kong dismissed the report as “false news.”

Mr. Wang’s successor, Mr. Luo, has served as the top official, Communist Party secretary, in two provinces. Xi Jinping, China’s top leader, has found in him a representative whose main qualification appears to be political loyalty and experience in tough security measures, but who has little familiarity with Hong Kong.

From 2003 to 2016, Mr. Luo rose through the ranks in Qinghai Province, in western China, where Beijing has pursued increasingly stringent policies toward a large Tibetan minority. Mr. Luo became governor there in 2010 and then Communist Party secretary in 2013, according to his official biography.

In 2016, Mr. Xi put Mr. Luo in charge of cleaning up Shanxi Province, a northern coal-mining area plagued by corruption scandals. Mr. Luo oversaw a purge of the party’s senior ranks there, as a series of investigations documented broad misconduct.

Mr. Luo is an unexpected choice to run the Central Liaison Office because of his relatively advanced age, 65, and because he has already worked as a provincial-level leader in mainland China. He was also only a month into his latest job, in China’s national legislature, suggesting that the decision to send him to Hong Kong came together fast.

The Beijing leadership previously selected younger men with more expertise in the unique issues posed by Hong Kong, which has a different legal and economic system from mainland China because it was a British colony until its return in 1997 to Chinese sovereignty.

Like other Chinese provincial leaders, Mr. Luo has had some dealings with Hong Kong, especially over investment and business. He held talks with his predecessor, Mr. Wang, at least once, leading a delegation from Shanxi Province to Hong Kong in late 2018. On that visit, Mr. Luo also met the city’s chief executive, Carrie Lam, to discuss investment opportunities. But he appears to have no public record of ideas for ending the unrest in Hong Kong.

By contrast, Mr. Wang had spent most of his career as a Hong Kong specialist before he was named to run the office in Hong Kong in 2017.

When Mr. Luo stepped down as party chief in Shanxi, in November, he said he took pride in helping to clean up the province’s “political ecology” and overhaul its economy, two tasks that Mr. Xi may also want him to take on in Hong Kong. Mr. Luo also said then that he was most grateful to have the backing of Mr. Xi and other central leaders.

Mr. Wang and Mr. Luo are among the roughly 200 members of the Chinese Communist Party’s elite Central Committee, which gathers roughly once a year to discuss policy and review the performance of China’s political leadership.

The extradition bill supported by Mr. Wang last spring would have allowed Hong Kong residents to be sent to the opaque and often-harsh justice system in mainland China. Mrs. Lam suspended legislative consideration of the bill in mid-June and her secretary of security, John Lee, formally withdrew it in October.

There was no public indication on Saturday night of what, if any, role Mr. Wang might play in the future.
Add Comment