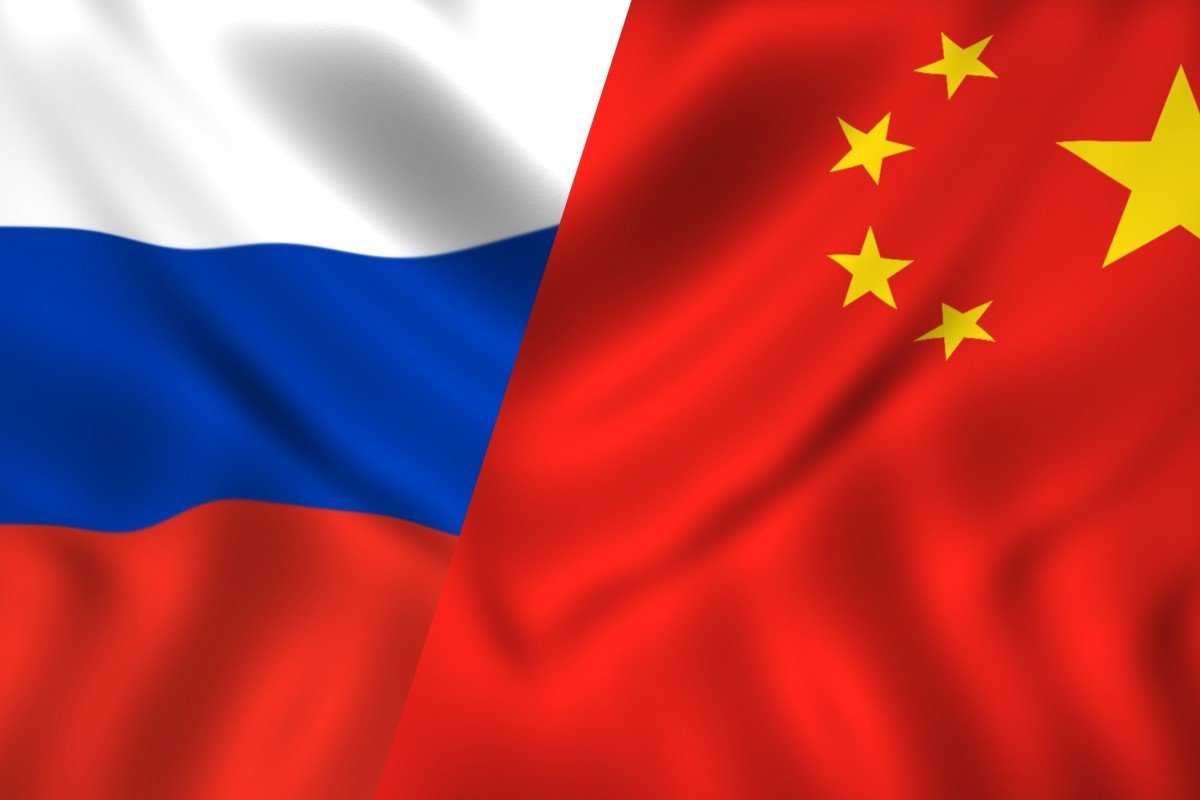 China ‘ready to work with Russia’ to resist US global dominance

Beijing’s envoy to Moscow underscores need for two countries to work together to uphold multilateralism.

China will work with Russia to defend multilateralism and resist US attempts at global dominance.

That was the message Beijing’s ambassador to Moscow, Zhang Hanhui, delivered in an interview with Russian media.

“History and practice have proven that multilateralism is the right path to take. Upholding multilateralism and democratisation of international relations is not only the choice for China, but also the choice for most countries in the world,” Zhang said, according to a transcript of the interview posted on the embassy’s website on Tuesday.

“China is willing to work with the international community, including Russia, in upholding cooperation and multilateralism, opposing hegemony and power politics, jointly safeguarding the international system with the United Nations at the core, and jointly addressing common challenges of the coronavirus pandemic, terrorism, and climate change.”

Russia kicks off Kavkaz 2020 military exercises with China, Iran, Belarus and others

With both countries in a competitive relationship with the United States, China and Russia have had close political, economic and military ties and supported each other on various global issues.

In July, Chinese Foreign Minister Wang Yi told his Russian counterpart Sergey Lavrov that the US had “lost its mind, morals and credibility”.

But speculation about cracks in relations between Beijing and Moscow have surfaced in recent months as America, under President Donald Trump, has sought to reset relations with Russia to draw it away from China.

Divisions already exist between China and Russia over China’s ambitions and growing influence in Central Asia, an area traditionally seen by Russia as its own backyard. They are also at odds over Vladivostok, Russia’s arms sales to India and delays in the delivery of Russian missiles to Beijing.

But the two countries again presented a united front this week, with China and Russia gaining seats on the UN Human Rights Council, moves the US labelled a “mockery” of the body’s intended purpose.

Echoing Chinese President Xi Jinping, Zhang said China would not demand countries choose sides between China and the US, adding that China sought to develop equal and mutually respectful relations with all countries.

Zhang said there had been good momentum in trade and economic cooperation between the two countries and they would deepen cooperation in agriculture, finance and tourism.

He said China imported more than US$2.1 billion in Russian agricultural products in the first six months this year, 29.1 per cent more than the same time last year.

The two countries have vowed to increase their trade in soybeans, frozen meat, and barley.

“As long as Russian agricultural products are competitive, the proportion of agricultural trade in our bilateral economic relationship will increase,” he said.

Zhang also said the two countries were aiming to replace US dollars in their transactions with Chinese yuan and Russian rouble.