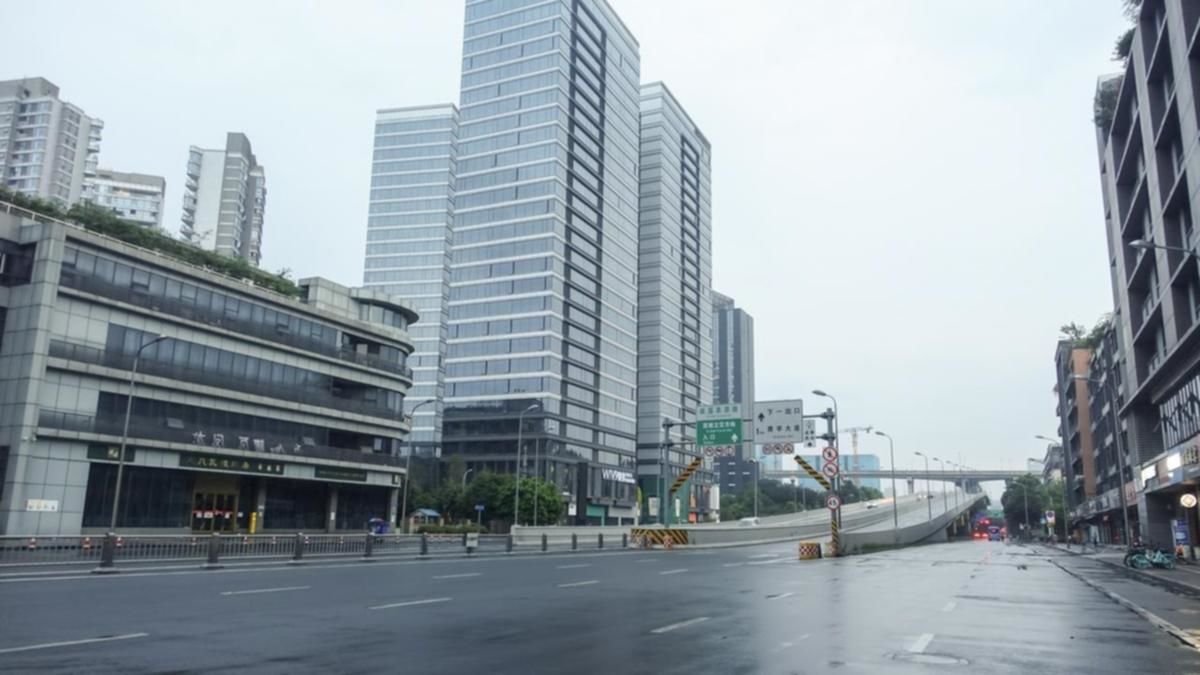 At least 46 people have been killed after a 6.6 magnitude earthquake hit southwestern China, state media said.

Some 21 million people in Sichuan's capital Chengdu were last week ordered to stay at home because of Covid rules.

The epicentre of the quake was at Luding, a town in a remote mountain region located about 226km southwest of Chengdu, according to the China Earthquake Networks Centre.

State broadcaster CCTV said 17 people died in the city of Ya'an, while 29 deaths were reported in the neighbouring prefecture of Ganzi.

"Another 16 people were missing and 50 were injured," CCTV said late on Monday.

Tremors shook buildings in Chengdu and the neighbouring mega-city of Chongqing, leaving roads blocked and cutting communication lines in areas home to more than 10,000 residents.

The shocks also forced some power stations to shut down in the areas of Garze and Ya'an, CCTV said. 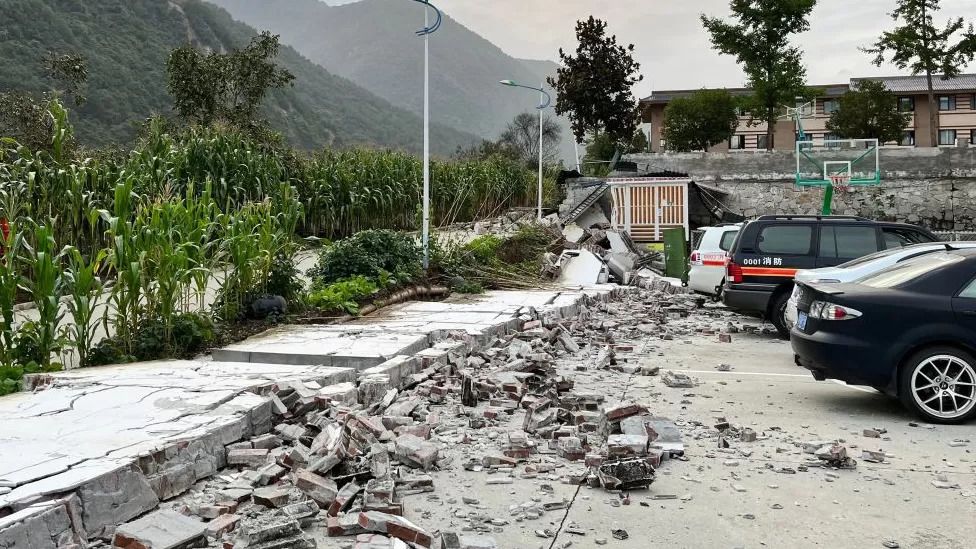 More than 500 rescue personnel have been despatched to the epicentre, while workers laboured to clear roadblocks caused by landslides, according to state broadcaster CGTN.

Chengdu residents reported seeing people running out of their high-rise apartments in a panic after receiving earthquake alerts on their phones.

"There were many people who were so terrified they started crying," Laura Luo, an international PR consultant, told news agency Reuters.

When the shaking began, "all the dogs started barking. It was really quite scary".

"Some of my neighbours on the ground floor said they felt it very noticeably," Chen, a resident of Chengdu, told AFP news agency.

"But because Chengdu is currently under epidemic management, people aren't allowed to leave their residential compounds, so many of them rushed out into their courtyards."

On Friday, Chengdu became the latest city to be locked down by Chinese authorities, in an attempt to stem the rise in Covid cases.

The latest disaster comes months after a 6.1-magnitude earthquake tore through Sichuan in June. Sichuan is a earthquake-prone area, as it lies along the eastern boundary of the Qinghai-Tibetan plateau.

The earthquake also called into memory an 8.0-magnitude quake which hit Wenchuan county in northwest Sichuan in 2008, which killed 70,000 and caused widespread destruction.