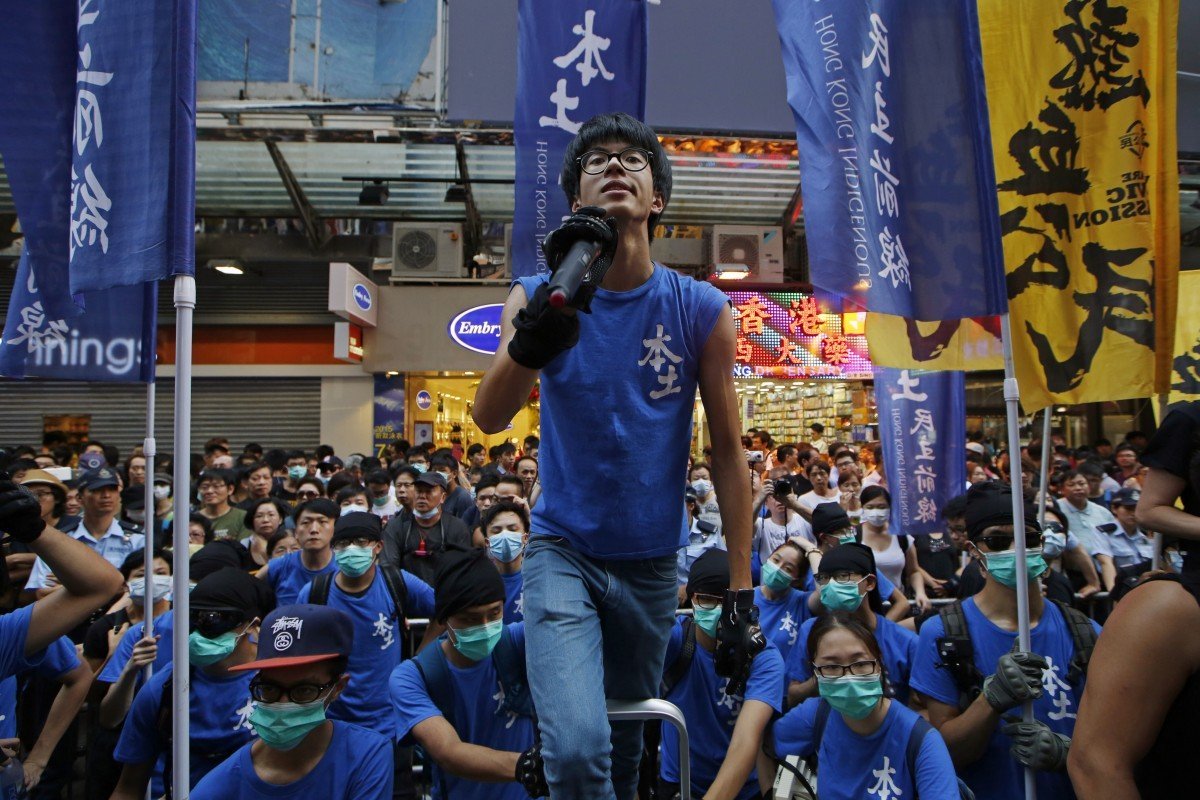 Berlin said move was response to decision to delay elections for year, which it described as ‘another infringement of the rights’ of Hongkongers.

China has protested against Germany's decision to suspend its extradition agreement with Hong Kong following the decision to delay elections in the city.

On Friday Germany became the latest Western nation to act following the introduction of a national security law, with Foreign Minister Heiko Maas criticising the decision to postpone the vote for a year as “another infringement of the rights of the citizens of Hong Kong”.

But the Chinese embassy in Berlin expressed “strong indignation” about Maas’s comments, saying: “Hong Kong affairs are China’s internal affairs. The German side’s erroneous remarks on Hong Kong and the suspension of the extradition treaty with Hong Kong are a serious breach of international law and basic norms governing international relations and gross violation of China’s internal affairs.”

On Friday, the Hong Kong authorities also issued a wanted list of six people accused of breaching the new national security law , including independence activist Ray Wong Toi-yeung, who has been granted asylum in Germany.

Maas said: “We have repeatedly made our expectation clear that China lives up to its legal responsibilities under international law,” he said, adding that included ensuring rights guaranteed under the Basic Law, the city’s mini-constitution, as well as the right to free and fair elections.

Some Hong Kong advocates have previously criticised Chancellor Angela Merkel and other German politicians for their refusal to challenge Beijing as they pushed to reach an investment deal between China and the EU by the end of the year.

But Brussels recently called on EU members to review their extradition arrangements with Hong Kong following the introduction of the national security law.

The Chinese embassy defended the decision to postpone the elections as a move to safeguard public health in line with the law.

It also defended a decision to ban a dozen opposition candidates, including the student activist Joshua Wong Chi-fung, from standing.

“Under the framework of ‘One Country, Two Systems’, candidates for the legislature of Hong Kong SAR must support the Basic Law wholeheartedly and pledge allegiance to Hong Kong SAR of the People’s Republic of China,” the embassy statement said.

“The disqualified nominees have openly advocated ‘Hong Kong independence’ and ‘self-determination’, or begged for external sanctions on and interference in Hong Kong. ”