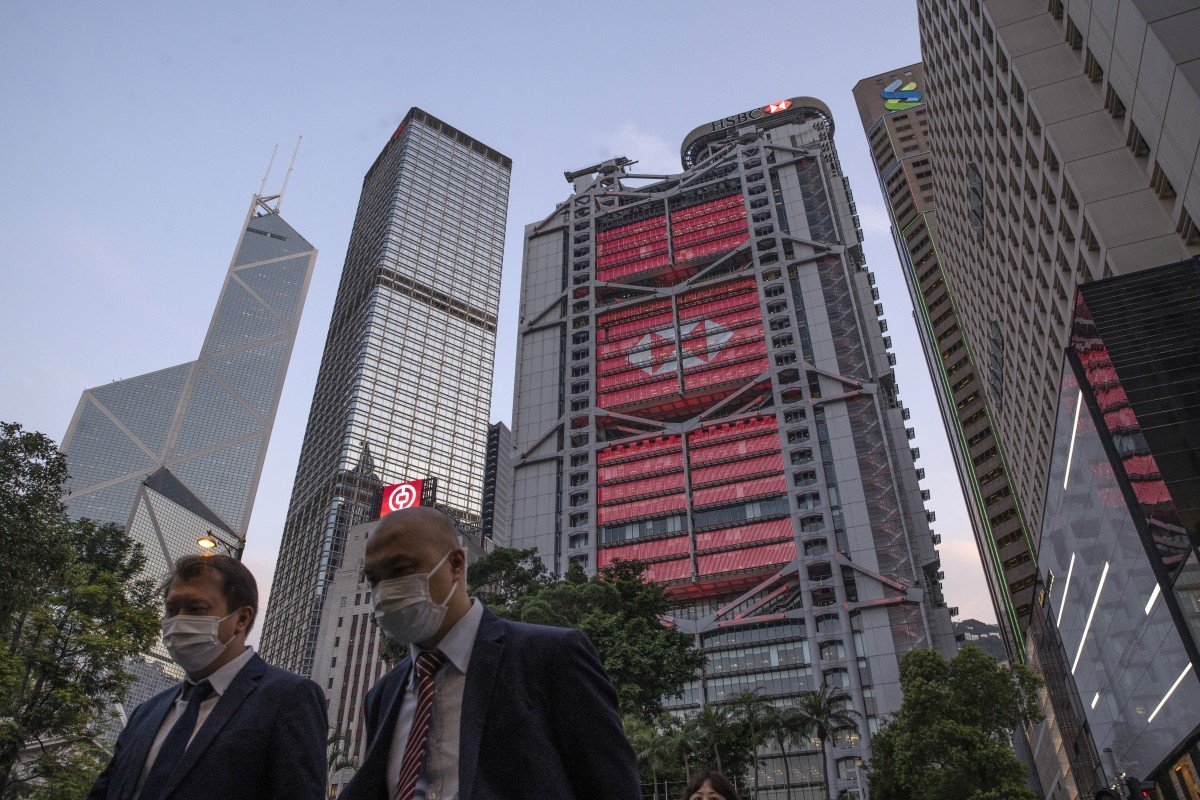 Government advisers say Beijing expects escalation in tensions with US but is ready for ‘worst case’ scenario. Threats to revoke city’s special trading status ‘futile’ and would ‘hurt American interests’

Beijing is “prepared for the worst case scenario” of an international backlash following the Trump administration’s decision to certify that Hong Kong is no longer suitably autonomous from mainland China.

Chinese government advisers said China expected tensions with the US to escalate with the passage by the National People’s Congress of a resolution calling for a national security law in the city. But Beijing’s retaliation would depend on US action, they said.

“These threats [by the US] are what we expected. But they are futile in preventing the passing of the law. We have prepared for the worst case scenario,” said Ruan Zongze, senior research fellow at China Institute of International Studies, a think tank under China’s foreign ministry.

The spat between China and the US over Hong Kong moved to the UN on Thursday, with Washington requesting an emergency meeting over the city, which Beijing refused to allow to proceed. The Chinese mission to the UN said the request was “baseless” and the legislation was purely China’s internal affair.

The resolution to craft a tailor-made national security law for Hong Kong is expected to be put to a vote at the end of the National People’s Congress on Thursday afternoon. The proposal has drawn international alarm, with US Secretary of State Mike Pompeo declaring a day earlier that he had informed Congress the city no longer maintained a high degree of autonomy, “given facts on the ground”.

“This decision gives me no pleasure. But sound policymaking requires a recognition of reality,” he said. “While the United States once hoped that free and prosperous Hong Kong would provide a model for authoritarian China, it is now clear that China is modelling Hong Kong after itself.”

The US decision has raised questions about whether the special economic status currently enjoyed by Hong Kong under US law would be revoked. The Hong Kong Human Rights and Democracy Act of 2019 requires the State Department to certify at least annually that Hong Kong retains enough autonomy to justify its favourable treatment on trade, separate to that received by mainland China.

US assistant secretary of state David Stilwell said the White House would decide how to respond, with options including sanctioning of officials and revoking Hong Kong’s special trading status.

Foreign ministers from Britain, Australia and Canada issued a joint statement to express their alarm about the move while the European Union called for the need to preserve the city’s high degree of autonomy.

Ruan and his fellow academic Shi Yinhong, director of the Centre of American Studies at Renmin University of China, agreed that a revocation of Hong Kong’s special trading status was unlikely.

“I think the US government is quite hesitant about how strongly they should react to [China’s bill]. It’s unlikely that they will revoke Hong Kong’s special economic status because that would also hurt America’s interest in Hong Kong,” Shi said.

Ruan said the “strong opposition from the West does not represent international consensus”, nor would it prevent the law from passing. But Shi said he expected it would be a long process that could drag out to five or even 10 years.

“After the decision by the NPC, there will be implementation in Hong Kong. The US will act accordingly and, each time, it will cause tensions in Sino-US relations,” Shi said, adding that the interests and economies of both countries -already weakened by the coronavirus pandemic -would be severely hurt in the process.

China has so far received vocal support from a handful of its staunchest allies including Russia, Iran and Cambodia, who have said the legislation is China’s domestic affair.

There has been no official reaction from Beijing to Pompeo’s remarks, but Chinese Foreign Ministry spokesman Zhao Lijian said Beijing would hit back with countermeasures if the US was to punish Beijing for the move.

Hu Xijin, chief editor of Global Times, a tabloid affiliated with party mouthpiece People’s Daily, said revoking the special trading status was the only card available to Trump, but this would hurt American interests, with 85,000 US citizens in Hong Kong.

Hu said on Weibo, China’s Twitter-like social media platform, that Hong Kong maintained its position as a global financial centre because of its ties with the mainland, rather than the stance of the US.