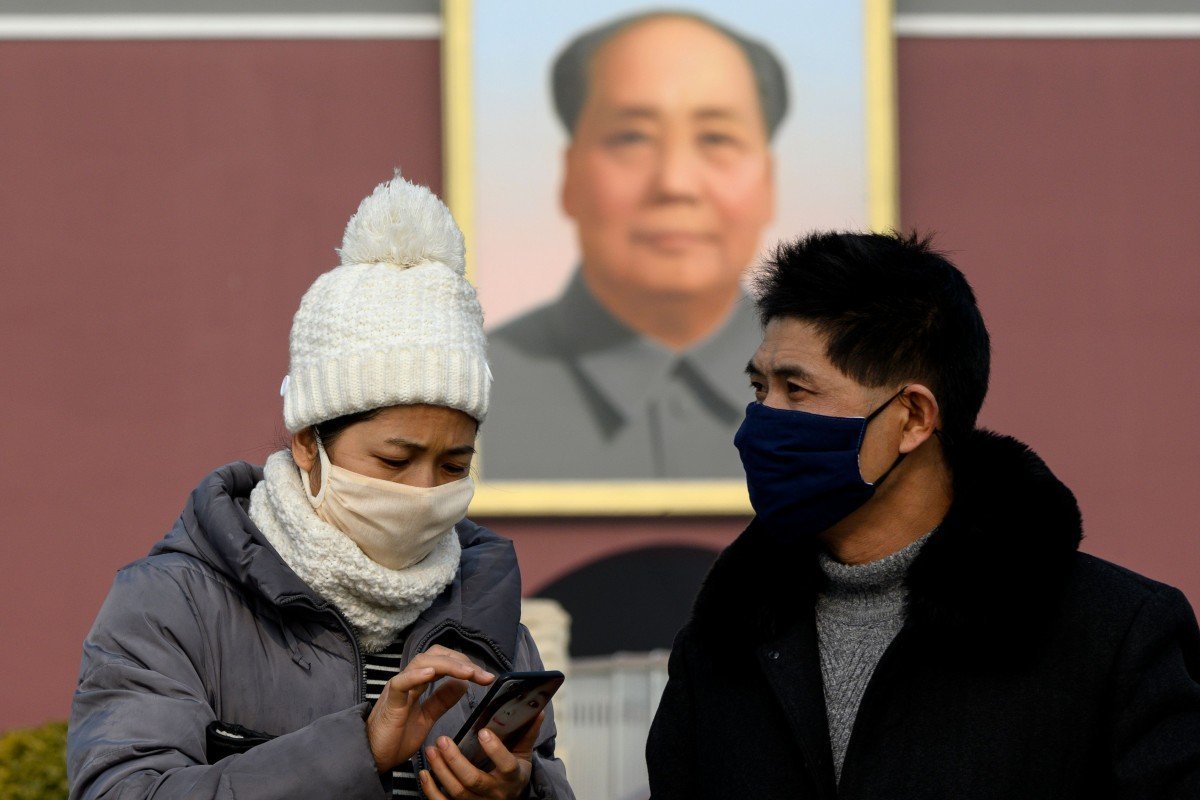 Central bank says it will cut lending rates, increase liquidity to ensure financial stability as death toll and number of confirmed cases continue to rise. Statement comes as report by Hong Kong scientists says there could be more than 75,000 infected people in Wuhan alone

China has announced a slew of measures to ensure ample liquidity and reduce lending rates to companies affected by the coronavirus outbreak that has prompted fears of a further slowdown in the world’s second-largest economy.

A number of policy tools, including open market operations and the standing lending facility, will be used to ensure liquidity in financial markets and prevent volatility in the money markets, the People’s Bank of China (PBOC) said in a joint notice with other regulators and ministries on Saturday.

Banks and financial institutions are encouraged to increase lending to support the real economy, it said.

The announcement came as a group of Hong Kong scientists estimated that more than 75,000 people in Wuhan might have been infected with the new coronavirus between December 1 and January 25.

They warned that as the virus was no longer contained within Wuhan, other major Chinese cities were probably “sustaining localised outbreaks”.

“Large cities overseas with close transport links to China could also become outbreak epicentres, unless substantial public health interventions at both the population and personal levels are implemented immediately,” the study said.

According to the National Health Commission in Beijing, as of 8pm Saturday, 11,860 cases had been confirmed across mainland China, and the death toll stood at 259.

Earlier on Saturday, Huanggang, a city of about 7.4 million people, became the first in Hubei – the province at the centre of the outbreak – to impose strict restrictions on people leaving their homes, saying that just one family member was allowed out to buy necessities every two days.

The mayor of Huanggang, Qiu Lixin, told a press conference that six county and township level leaders had been sacked for their poor handling of the virus outbreak, while 337 officials had been punished.

She said that in the days before the lockdown in Wuhan, between 600,000 and 700,000 people moved away from the city and back to Huanggang, and that authorities in her city were expected in the coming days to announce a massive jump in the number of confirmed cases there.

Beijing also announced on Saturday that it would waive tariffs – for the period January 1 to March 31 – on all imports of goods and equipment needed to help fight the coronavirus.

Imports of donated goods, including ambulances and vehicles used to spray disinfectant, and disinfection products would also be exempt from tariffs, value-added tax and consumption tax, it said.

More than 120 people outside China have been diagnosed with the potentially deadly virus. In response, immigration authorities in many countries are taking measures to curb the entry of individuals from China.

On Friday, the US government declared a public health emergency and said it would deny entry to all foreigners travelling from mainland China to prevent the coronavirus from spreading.

Australia announced similar measures, with the Department of Foreign Affairs and Trade saying that as of Saturday entry would be denied to anyone who had travelled from or transited through mainland China.

Both the US and Australia advised its citizens not to travel to China.

Several countries have carried out or are planning evacuations of their citizens from the worst-hit regions. Indonesia said it would fly 245 people out of Hubei on Saturday, while Thailand said it would repatriate about 180 nationals from Wuhan on Sunday. Bangladesh said it had already flown home 316 citizens, including 15 children.

In a phone call on Friday to his Indian counterpart, Subrahmanyam Jaishankar, China’s Foreign Minister Wang Yi expressed his disappointment at the actions and comments of some nations.

“Wang noted certain countries have turned a blind eye to the WHO [World Health Organisation] recommendations and imposed sweeping travel restrictions against China,” the foreign ministry said on Twitter.

“This kind of overreaction could only make things even worse. It’s not the right way to deal with the pandemic.”

A number of global brands, including McDonald’s and Ikea, have said they plan to close their stores in China. Starbucks has already shut more than half its roughly 4,300 outlets in the country, while Yum China Holdings, the operator of KFC, Pizza Hut and Taco Bell, said it had closed all of its branches in Hubei.

And in a sign of mounting worries among Chinese businesses, Xibei, a restaurant chain with more than 400 outlets in about 60 cities, said it had closed most of its restaurants, leaving only about 100 open to take online orders.

Its chief executive, Jia Guolong, told the China Venture website on Saturday that the company was likely to book an 800 million yuan (US$114.4 million) loss for January, and that its cash flow was barely enough to cover the wages of its 20,000 employees for the next three months.

Meanwhile, the PBOC also urged investors not to panic, saying the impact from the outbreak on the broader economy would be temporary.

“Any unnecessary impact caused by an irrational sentiment should be prevented,” it said in a separate statement on its website.

Financial institutions should not blindly pull back loans from affected companies, especially those small companies in areas such as retailing, hotel and catering, transport, culture and tourism, it said.