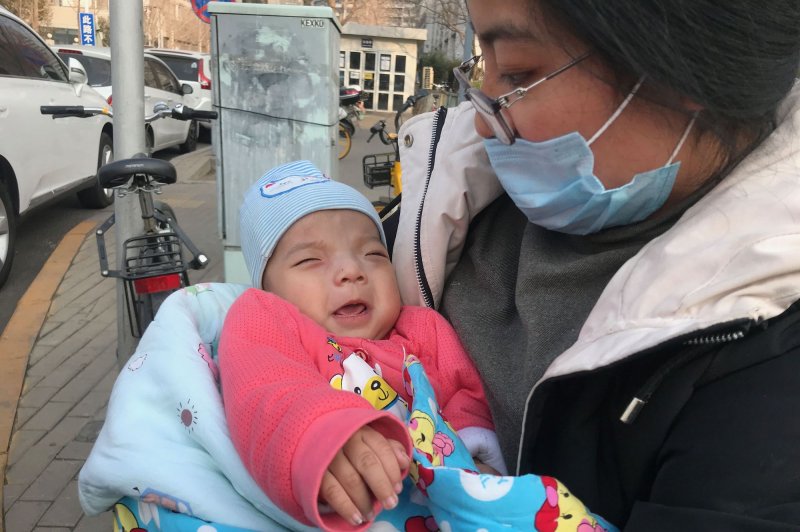 China's top legislative body has passed a three-child policy into law to encourage childbearing.
The major policy change announced in May was passed Friday through an amendment to the country's Population and Family Planning Law, to increase the birth rate, as the country deals with a rapidly ageing population, the South China Morning Post reported.

China's fertility rate has fallen to 1.3 children per women, 2020 census data show, which is below the replacement level of 2.1 needed for a stable population.

According to more recent census data, more than 264 million people are age 60 and over, accounting for nearly 19% of the population.

The amendment passed Friday also included other supportive measures such as exploration of parental leave, and establishing more nursing facilities in public areas and workplaces, according to Xinhua.

Other financial, tax, insurance, education, housing and employment measures to support families raising children will be rolled out, according to the amendment, Xinhua reported.

Local governments were encouraged under the revised law to introduce extra paid leave for parents with children under age 3, the South China Morning Post report added.

Still, the three-child policy is unlikely to be welcomed by working women, Jieyu Liu, deputy director of the School of Oriental and African Studies, University of London, said in a commentary article published by The Conversation.

Women commented on social media that the new policy would unfairly affect their employment and family life since women bear the responsibility of child care, Liu said in the article, adding that only a small minority were hopeful supportive measures would work.

China's one-child policy was in place nearly four decades, preventing an estimated 40 million births by the time it was repealed in October 2015. The Chinese Communist Party replaced it with a policy to allow parents to have a second child.

Demographer and senior fellow at the Center for China and Globalization in Beijing Huang Wenzheng told the South China Morning Post the new policy change is too little, too late.

"The amendment will help ... however, its effects will be too limited to reverse the trend of fertility decline," Wenzheng said. "The government should scrap population control altogether, instead of taking small steps forward."
Add Comment