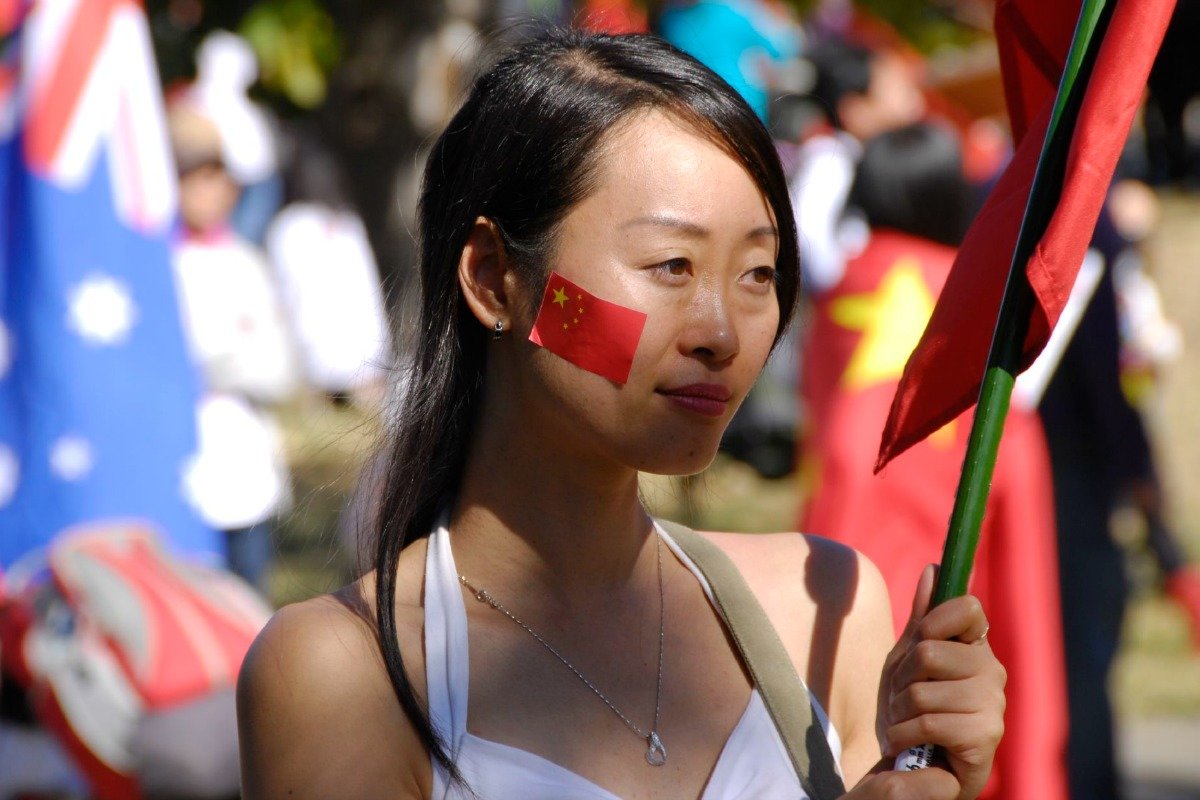 China on Sunday published a white paper on its progress in the field of human rights over the past 70 years.

The white paper, titled "Seeking Happiness for People: 70 Years of Progress on Human Rights in China," was released by the State Council Information Office.

"Living a happy life is the primary human right," the document said, adding that China regards the rights to subsistence and development as the primary and basic human rights and has been improving the rights of its people in a coordinated manner since the founding of the People's Republic of China in 1949, especially after the 18th National Congress of the Communist Party of China (CPC) in 2012.

Seventy years ago, under the leadership of the CPC, the people of China were emancipated and became masters of their country.

Over the past seven decades, the Chinese nation has stood up and grown prosperous and is becoming strong; all basic rights of the people are better respected and protected; and China has made regular contribution to the international cause of human rights, the white paper said.

China has opened a new path of human rights protection based on its national conditions, and increased the diversity of human civilizations, it said.

In the future, the Chinese people will certainly enjoy to the full more extensive rights and realize well-rounded development at higher levels, it said.

The white paper noted that, in the new era, China will continue to uphold cultural diversity, communicate with and learn from other civilizations and work with the international community for common development and prosperity, for progress in human rights worldwide, and for building a community with a shared future for humanity.