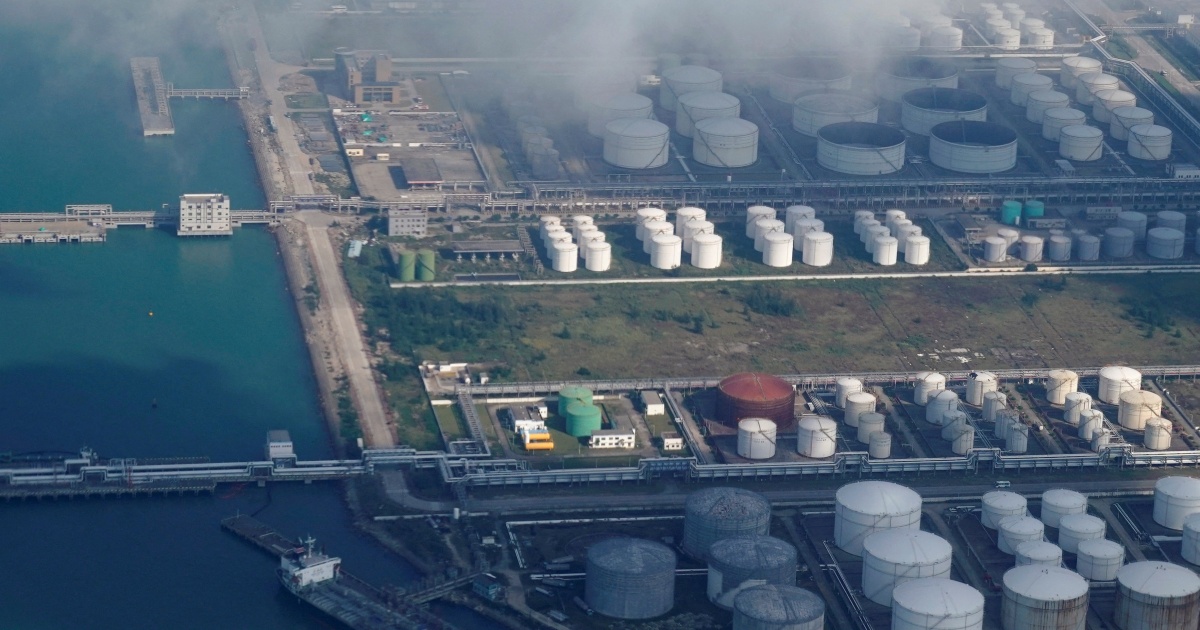 Chinese customs data on Monday showed that crude oil imports from Russia soared 55 percent in May, compared with a year earlier, hitting a record level and displacing Saudi Arabia as China’s top supplier, as refiners cashed in on discounted supplies amid sanctions on Moscow over the war in Ukraine.

China has been Russia’s biggest market for crude oil since 2016 and has not publicly condemned Moscow’s war in Ukraine. Instead, China has exacted economic gains from its isolated neighbour.

The data, which shows that Russia took back the top ranking of suppliers to the world’s biggest crude oil importer after a gap of 19 months, indicates that Moscow is able to find buyers for its oil despite Western sanctions, though it has had to slash prices to do so.

China bought $7.47bn worth of Russian energy products in May, which was about $1bn more than in April, according to Bloomberg News.

The new Chinese customs data comes four months into the war in Ukraine as buyers from the United States and Europe shun Russian energy imports or have pledged to slash them over the coming months.

Analysts say Asian demand is helping to staunch some of those losses for Russia, especially buyers from China and India.

“For now, it is just pure economics that Indian and Chinese refiners are importing more Russian-origin crude oil… as such oil is cheap,” analyst Wei Cheong Ho said.

India bought six times more Russian oil from March to May compared with the same period last year, and imports by China during that period tripled, data from research firm Rystad Energy shows.

According to the International Energy Agency’s latest global oil report, India has overtaken Germany in the last two months as the second largest importer of Russian crude.

For the first five months of this year, imports of Russian LNG – from mostly the Sakhalin-2 project in the Far East and Yamal LNG in the Russian Arctic – rose 22 percent on the year to 1.84 million tonnes, according to customs data.
Add Comment