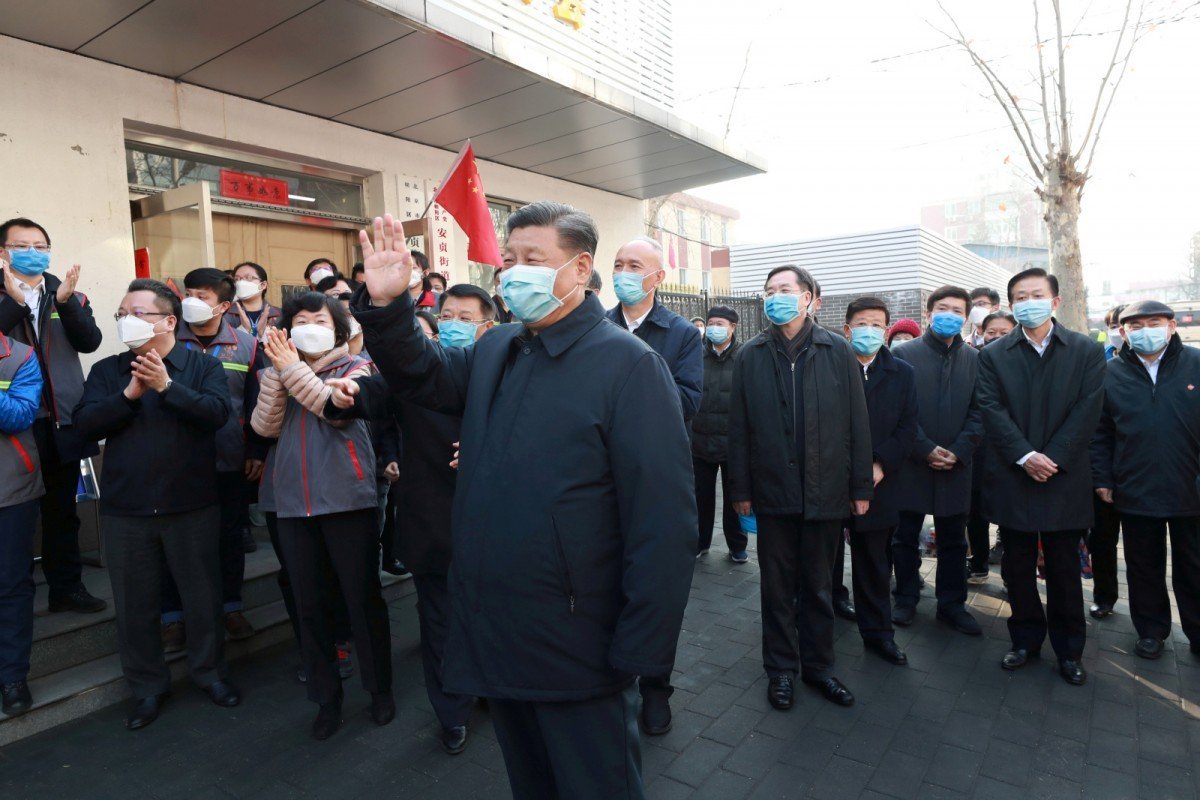 Even before these rules came out, Chinese authorities were already punishing people for spreading coronavirus-related fake news. In one week late January, the US-based advocacy group Chinese Human Rights Defenders documented more than 250 such cases.

Social media has become a major source of misinformation about the epidemic both in and outside of China. But China’s new regulations are vague on what constitutes a rumor, and a recent high-profile case suggests authorities can sometimes be wrong.

In December, a doctor in Wuhan warned his medical classmates on WeChat about an emerging mystery illness that was later confirmed to be Covid-19. He was accused by police of publishing “false information” and “seriously disrupting social order.”
#COVID  #COVID-19
Add Comment