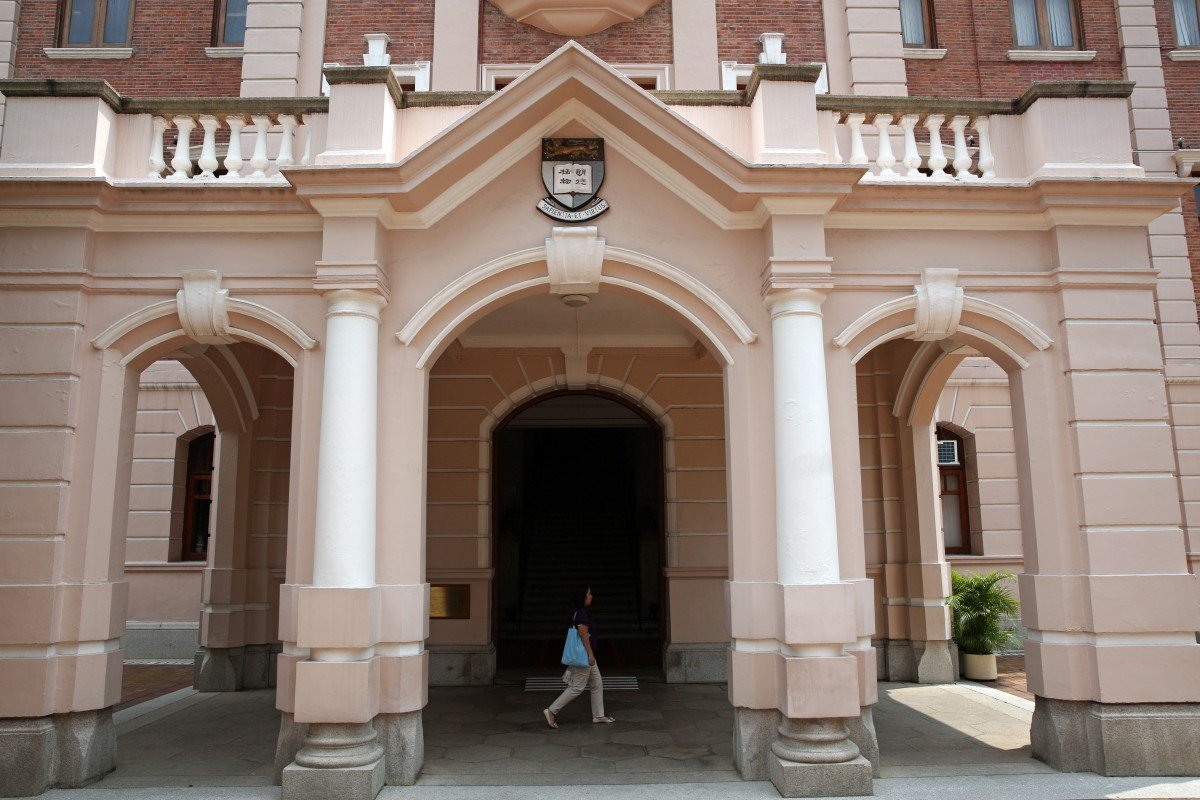 China not the real problem with latest appointments at HKU

While the nationality of the two appointees and the possibility that one of them might be a Communist Party member has aroused controversy, what is actually troubling is that the University of Hong Kong’s senior management will be entirely male and skewed towards the applied sciences.

I write with regard to your report on the University of Hong Kong’s appointment of two vice-presidents and the resulting disputes. Such conflicts almost always default to splitting along the pro-Beijing vs pro-democracy binary, where the pro-establishment camp has been seen to always gain a de facto upper hand.

Such is the case again today. Doubts and reservations are again framed and dismissed, not unjustifiably, as intentional maligning and sensationalism.

But, let us be clear: the ﻿Chinese citizenship of both appointees and the supposed Communist Party membership of one of them are not the real problem and should not be framed as such. Anyone with any knowledge of Chinese politics would know that party membership is more a social and career tool than a sign of political loyalty and ideological alignment.

Instead, let me present two arguments against the appointment: diversity and academic development, which HKU vice-chancellor Professor Zhang Xiang
and many other proponents of the appointment appeal to.

As HKU political theorist Professor Joseph C.W. Chan remarked, the appointment of professors Gong Peng and Max Shen Zuojun means there will be no women on the seven-member president and vice presidents’ team: creating a “manel”, if you will. This is hardly appropriate, given that HKU was the first university in the world to launch a HeForShe initiative on campus.﻿ 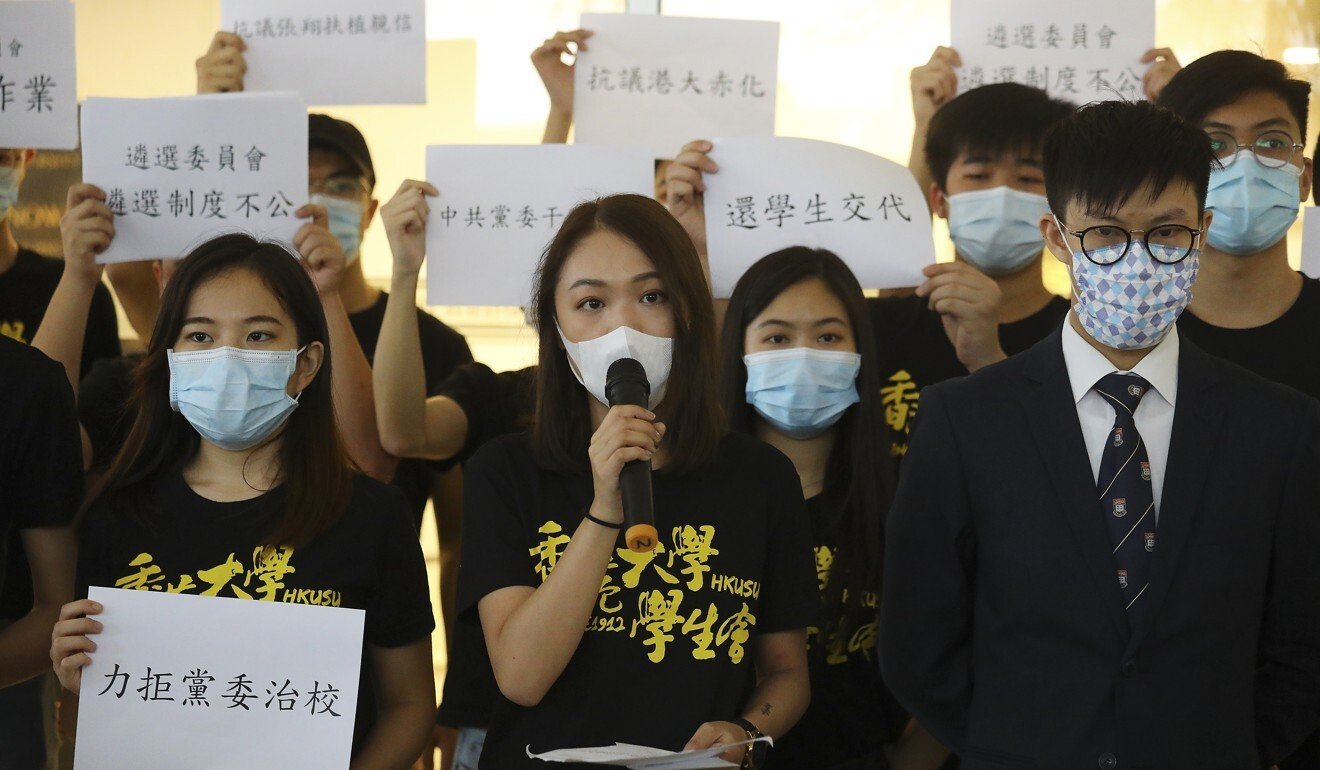 Members of the HKU students’ union protest on October 27 against the university’s choices for the role of vice-president.

That the university’s search committee apparently did not present any female or non-binary candidates for final consideration is baffling. The majority of the HKU Council apparently found this acceptable, as if all women were categorically unqualified, although the university’s chancellor is a woman. I find it hard to believe this team will promote diversity among the faculty and senior management.

Another facet of diversity is academic background, which also relates to academic development. It seems odd that the majority of the vice-presidential team starting from next year will be from fields related to the applied dimensions of business administration and the sciences. It is difficult to fathom how this is supposed to aid academic development of the humanities, the foundational natural sciences and the social sciences, which are the bedrock of any well-rounded university.

An application-oriented focus contradicts the basic aims of academic endeavour, which should first be about understanding and then knowing. Usefulness should not be the primary focus, as this could interfere with understanding and knowing.

If research and academia cannot be free from the necessity of being useful, they can never be truly free.