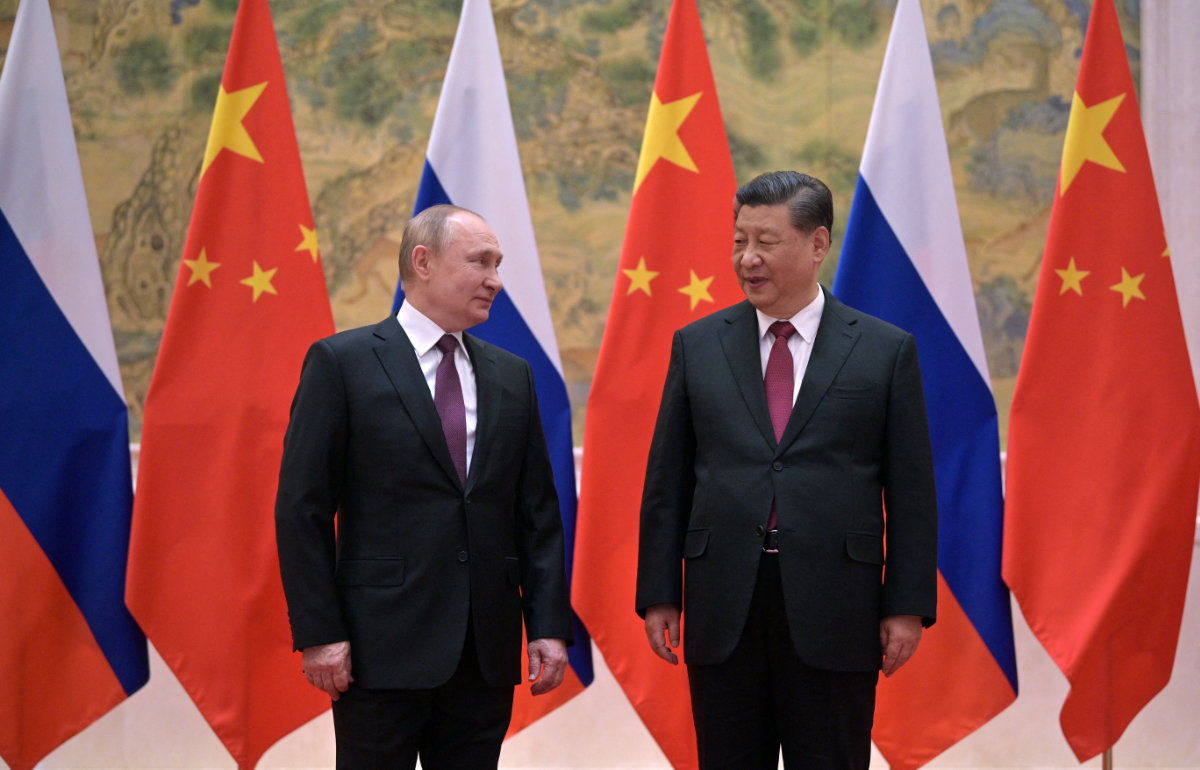 The United States has not seen China evade sanctions or provide military equipment to Russia, a senior US official said on Thursday, adding that enforcement measures taken earlier in the week targeted certain Chinese companies, not the government.
The Commerce Department added five companies in China to a trade blacklist on Tuesday for allegedly supporting Russia’s military and defense industrial base as Moscow carries out its war in Ukraine.

US officials have warned of consequences, including sanctions, should China offer material support for Russia’s war effort, but have consistently said they have yet to detect overt Chinese military and economic backing of Moscow.

“China is not providing material support. This is normal course-of-business enforcement action against entities that have been backfilling for Russia,” a senior Biden administration official told Reuters, referring to the Commerce blacklist.

“We have not seen the PRC (People’s Republic of China) engage in systematic evasion or provide military equipment to Russia,” the official said on condition of anonymity.

The United States has set out with allies to punish Russian President Vladimir Putin for the invasion, which Moscow calls a “special operation,” by sanctioning a raft of Russian companies and oligarchs and adding others to a trade blacklist.

China has refused to condemn Russia’s actions and has criticized the sweeping Western sanctions on Moscow. Beijing also says that it has not provided military assistance to Russia or Ukraine, but that it would take “necessary measures” to protect the rights of its companies.

The Commerce Department action means US suppliers need a license before they can ship items to listed companies. But the department also targeted dozens of other entities, including some in allied countries, such as the United Kingdom and Lithuania.
Add Comment