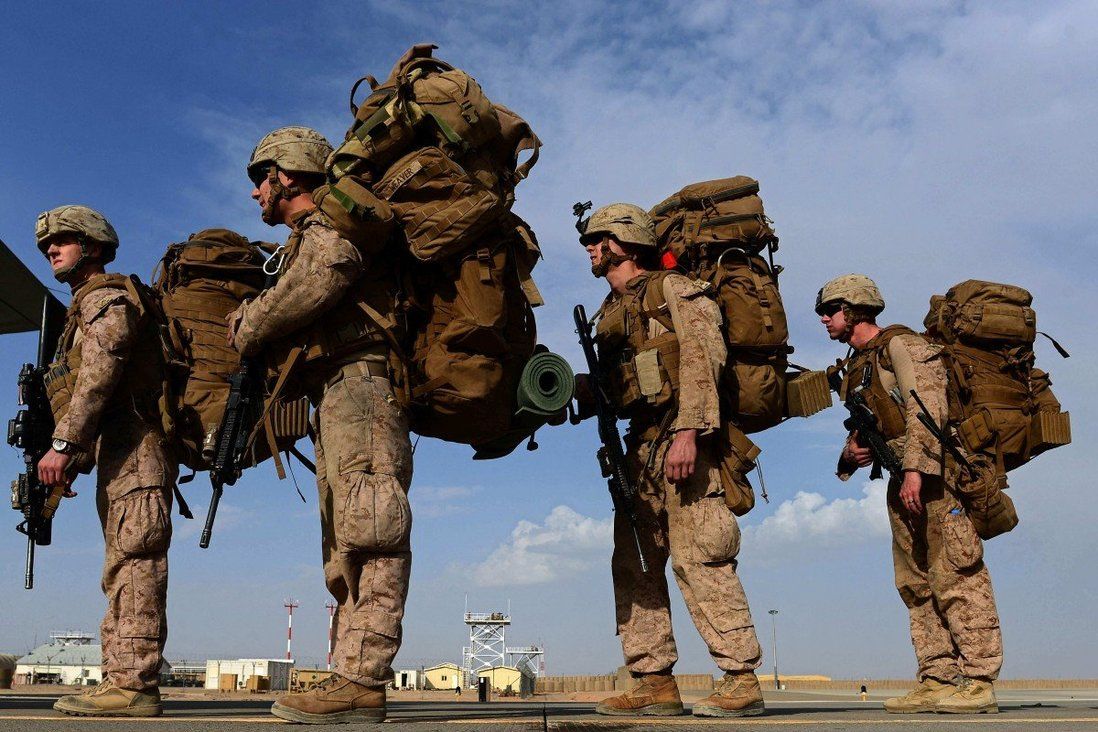 Beijing may consider sending a peacekeeping force to Afghanistan if the security situation in the South Asian country poses a threat to the neighbouring Chinese province of Xinjiang after American troops pull out, analysts said.

US President Joe Biden said on Wednesday that he would withdraw all remaining US troops – about 2,500 – from Afghanistan by September 11, the 20th anniversary of the terrorist attack in New York.

The withdrawal may pose a threat to Afghanistan’s security and stability, which could spill over into Xinjiang and disrupt China’s counterterrorism efforts.
In 2018, China trained Afghan troops and helped set up a mountain brigade. The training took place in China and the aim of the brigade was to counter possible attacks by al-Qaeda and Islamic State.

“The security forces of the Afghan government are not capable of ensuring Afghan security,” said Sun Qi, an international relations specialist at the Shanghai Academy of Social Sciences.

“The situation in Afghanistan might go further into chaos in the future. Cross-border crime, drug trafficking and smuggling of firearms may proliferate,” he said. 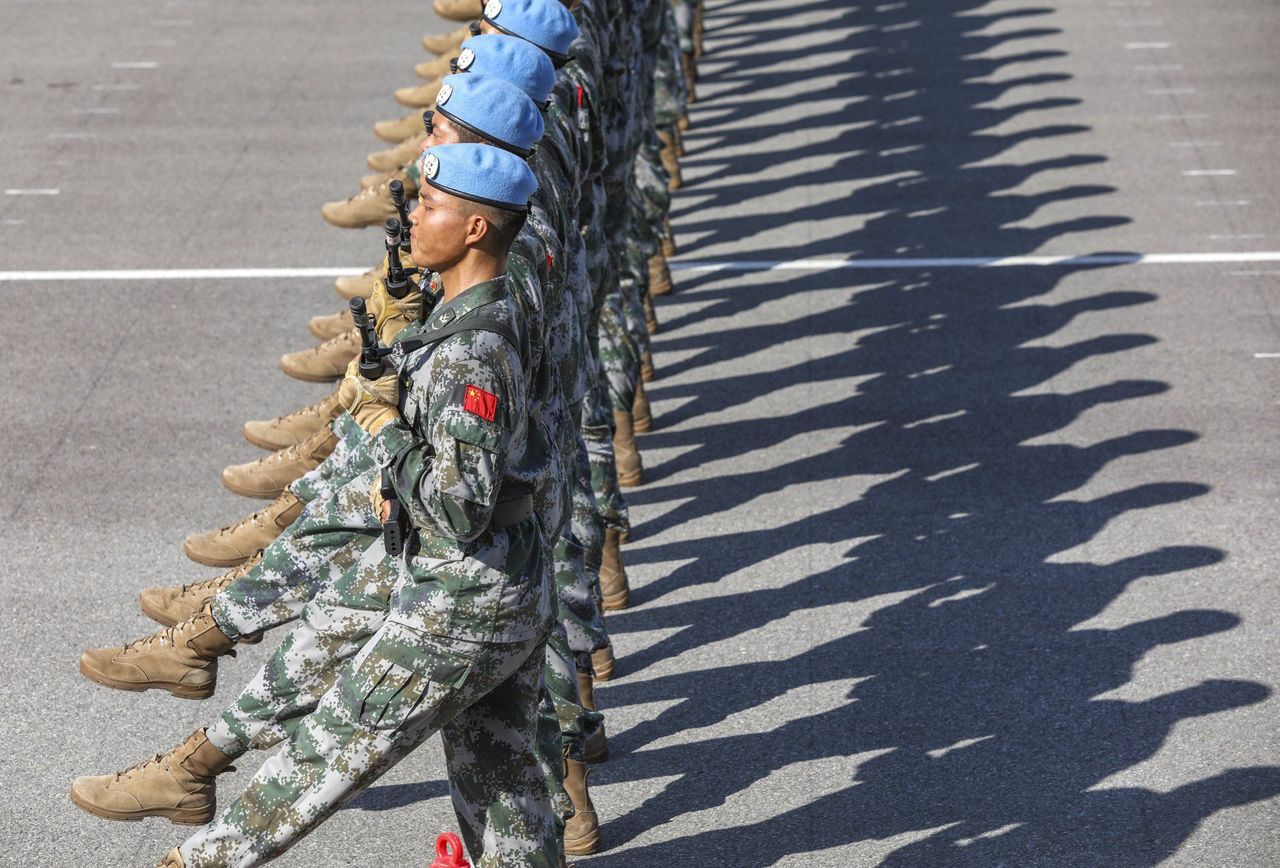 China may send peacekeeping troops to Afghanistan under the terms of the UN Charter, according to an international relations specialist at the Shanghai Academy of Social Sciences.

While Beijing would not station troops in Afghanistan, it might work with other countries in the region to promote political stability and reduce the security risk to China, Sun said.

“If the security situation poses a significant threat, China may send peacekeeping troops along with humanitarian assistance to the region under the terms of the Charter of the United Nations to ensure the safety and interests of Chinese people and companies there,” he said.

Chinese foreign ministry spokesman Zhao Lijian said on Thursday that foreign troops stationed in Afghanistan should withdraw in a “responsible and orderly manner” to prevent terrorist forces from taking advantage of the chaos.

“The United States is the biggest external factor affecting the Afghan issue. The relevant decisions and actions of the United States should fully respect the sovereignty, independence and territorial integrity of Afghanistan, earnestly take responsibility for maintaining the results of peace and reconstruction in Afghanistan,” he said.

Soon after Biden’s announcement, Nato secretary general Jens Stoltenberg said the alliance planned to withdraw its troops – about 7,000 – from Afghanistan by next month. Australian Prime Minister Scott Morrison said on Thursday that Australia would also complete its military withdrawal from Afghanistan in September.

Other experts said China was unlikely to push too hard to gain influence in Afghanistan as there was already fierce competition in the region.

“A number of countries, including Pakistan, India and Russia, want to exert their influence in the region, so China really needs to be careful of getting involved in the chaos,” said Wang Jin, a research fellow at the Charhar Institute think tank in northern China. 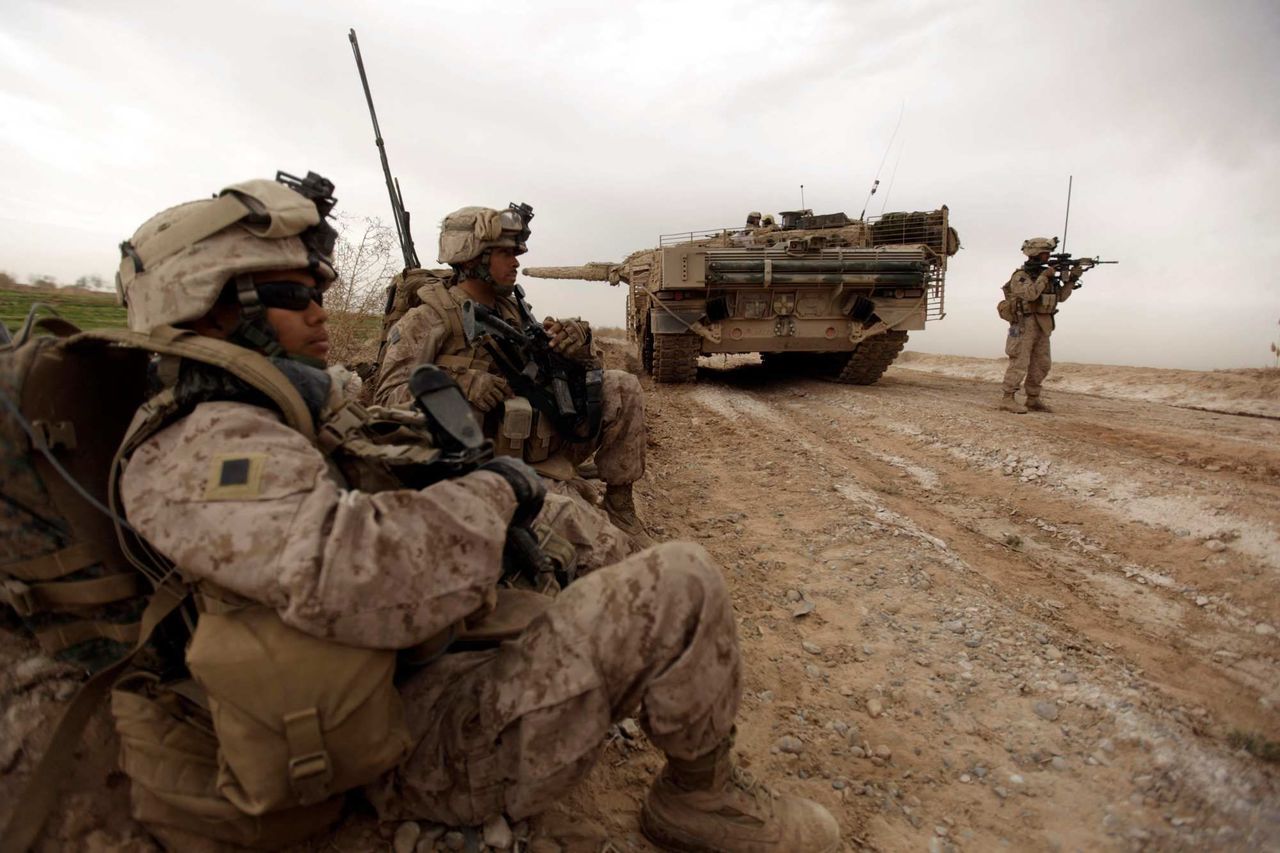 All remaining US troops in Afghanistan will return home by September 11, the 20th anniversary of the terrorist attack in New York.

China and the US were unlikely to engage in any significant cooperation in Afghanistan after the US troop withdrawal, given the tensions between the two countries, he said.

“We can see from the withdrawal of US troops that the willingness of the US to intervene in Afghanistan’s affairs is declining,” he said.

“Primarily because the idea of solving local conflicts by establishing a Western-style democracy in Afghanistan has failed.”

Sun said the US was likely to withdraw its military deployments from Central Asia and redeploy them to the Asia-Pacific.

“The withdrawal from Afghanistan allows the US to boost its military presence in Asia-Pacific and Indian Ocean regions, with the aim of containing China,” he said.

“The US is highly likely to increase its military activity in the South China Sea and China-Indochina peninsula.”