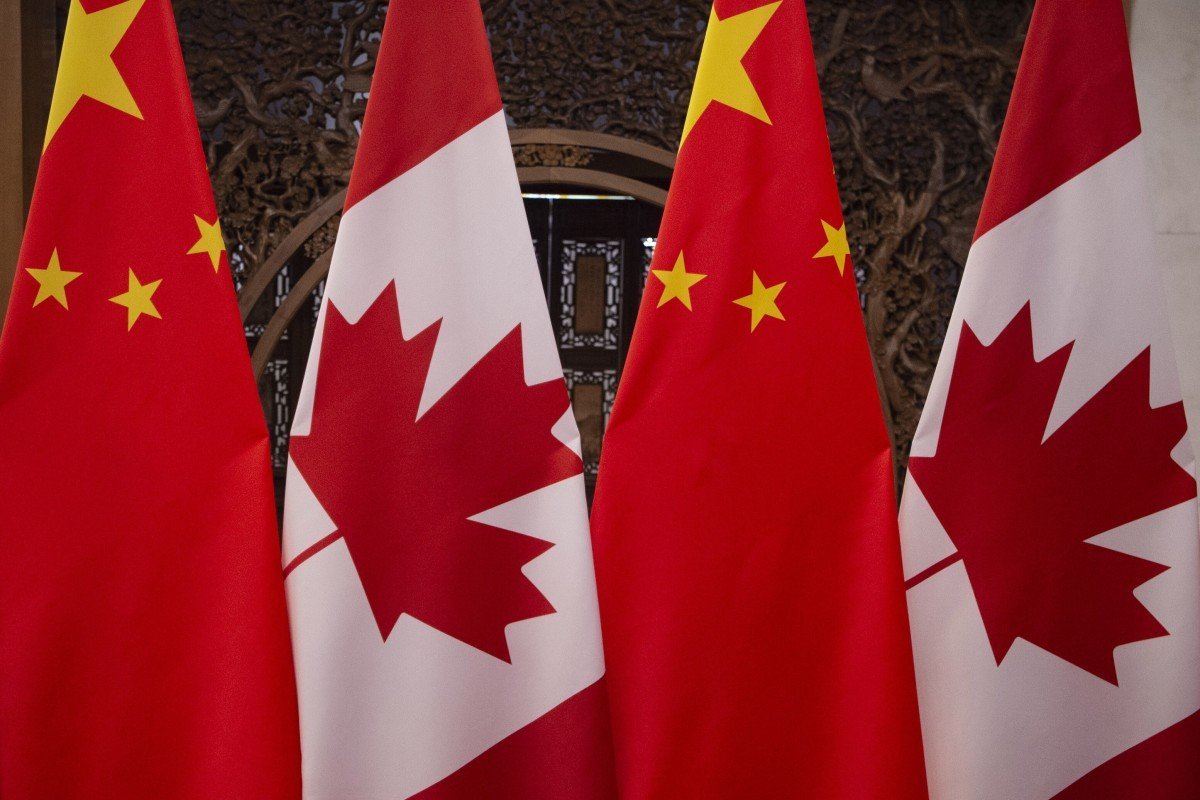 China on Monday issued a travel warning for Canada and said bilateral relations could deteriorate further over Ottawa’s response to a national security law in Hong Kong.

Canada last week suspended its extradition treaty with Hong Kong and halted exports of sensitive military gear to the financial hub, as Western nations voiced concern about the legislation’s impact on the city’s special rights.

“China strongly condemns this and reserves the right to make further response. All consequences arising therefrom will be borne by Canada,” foreign ministry spokesman Zhao Lijian said at a regular briefing.

The Chinese embassy in Ottawa separately issued the travel warning, urging its citizens to remain cautious because of “frequent violent actions by law enforcement agencies in Canada, which have triggered many demonstrations”.

Canada updated its travel advisory for Hong Kong so Canadians will know how the law might affect them.

“Any attempt to put pressure on China will never succeed,” Zhao said.

“China urges Canada to immediately correct its mistakes and stop interfering in Hong Kong affairs and China’s internal affairs in any way, so as to avoid further damage to China-Canada relations,” he said.