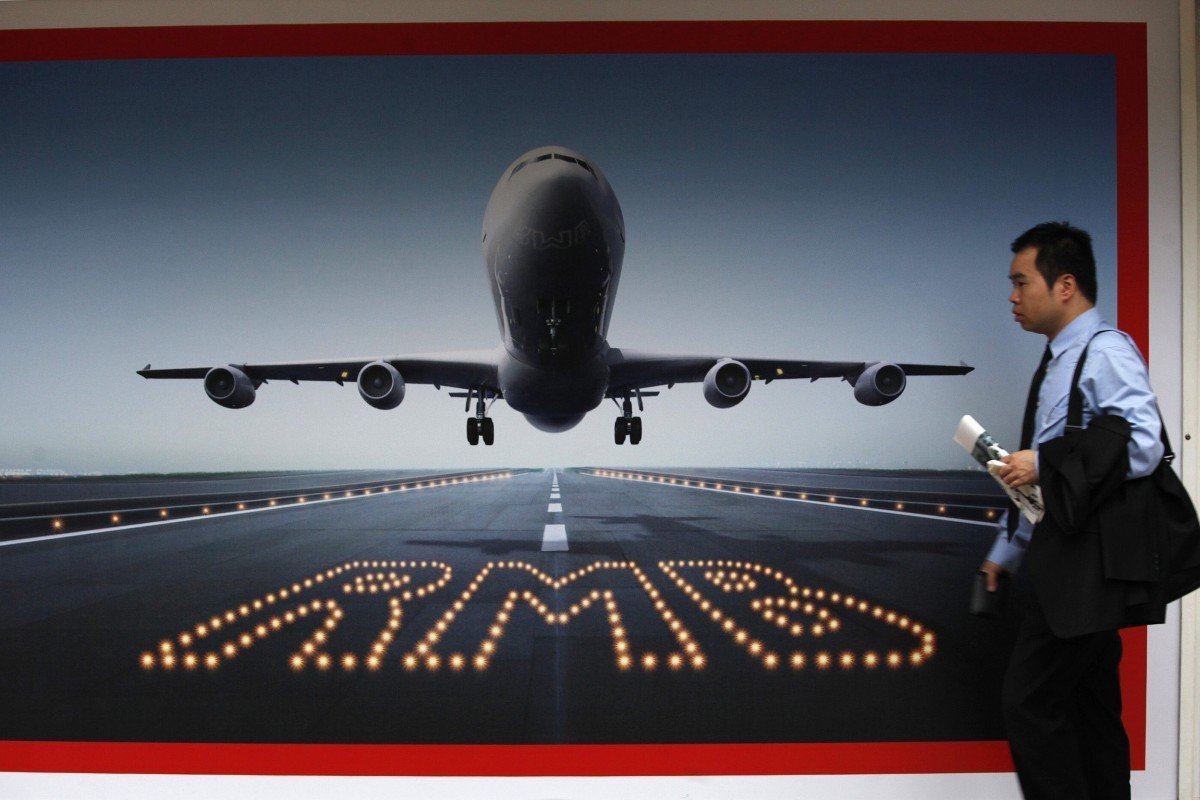 Regulators are moving towards harmonising the three distinct routes into China’s onshore bond market. For foreign investors, it means timely access to one of the few major fixed-income markets offering positive yields.

For much of 2020, addressing the Covid-19 pandemic has been the main focus for governments across the world, with reforms and other initiatives taking the back seat until normalcy returns. However, China’s programme to internationalise its financial markets continues to move forward – something that is especially apparent in the fixed-income space.

As the world’s second largest bond market, China’s ongoing efforts to open up its financial markets to foreign investors has important economic consequences. For the global investment community, it means greater and timely access to one of the few major fixed-income markets where bonds are offering positive yields– as the debt of many large economies has been pushed further into negative territory due to high levels of demand for government bonds.

For China, the effect of removing barriers to overseas investment is that inflows of foreign capital will arrive during a challenging economic period.

Although Chinese productionwas quick to bounce back after the lifting of extensive national lockdown measures, the continued severity of the pandemic in other parts of the world means that external demand could be stunted for some time to come. Inflows of foreign capital can help relieve some pressure on the domestic economy.

There are signs that the international investment community is taking advantage of increased access to trading opportunities in China. Data from our trading platform points to a 10.6 per cent increase in average daily trading of Chinese onshore bonds via Bond Connect in the first six months of 2020, compared with the same period last year.

We are on the cusp of a new phase in the opening up of China’s financial markets, as regulators move towards harmonising the three distinct routes into China’s onshore bond market, each with its own range of available securities, eligibility rules for investors, and settlement and trading procedures.

The oldest route into China, the qualified foreign institutional investor (QFII) scheme, is a licence-based system that has been in place since 2002, and it operates very differently from the three-year-old Bond Connect programme, which requires investor registration. In addition, there is the China Interbank Bond Market (CIBM) Direct programme, which was launched in 2016.

Not only do multiple entry points create confusion among investors, they can put first movers at a disadvantage, as an early adopter might start using one channel, only for it to be superseded by a newer, more flexible programme a few years later. However, we have started to see an acceleration in harmonisation efforts in some of the regulatory moves made in the last few months.

In May, the People’s Bank of China and the State Administration of Foreign Exchange (SAFE) officially removed the quotas that had capped the amount an investor could invest via the QFII scheme. This not only removes a limit that had been in place since the scheme’s inception, but also brings it in line with Bond Connect, where there is no similar restriction.

In July, the PBOC and the China Securities Regulatory Commission (CSRC) announced that they planned to create a mechanism that connects the interbank bond market to the exchange bond market. These markets operate separately, governed by different regulators with different rules for issuance and trading.

Although it’s early days, with the details yet to be announced, resolving the fragmented nature of China’s bond market will also have an impact on foreign investors, who will be able to use the upcoming mechanism too.

Trading platforms also have a role to play in creating a uniform experience for foreign investors in China. An investor accustomed to using an electronic trading platform to make their trades typically prefers to have the same functionality across markets.

China is clearly moving towards harmonisation. Despite the ongoing pandemic, China’s progress on opening its markets to the outside world has not stalled. It has kept up a steady flow of announcements.

Investors should expect this trend to continue, with access schemes becoming more similar to each other. It will be a long-term process, but the end result is that buying Chinese bonds will be like buying debt in any other market.