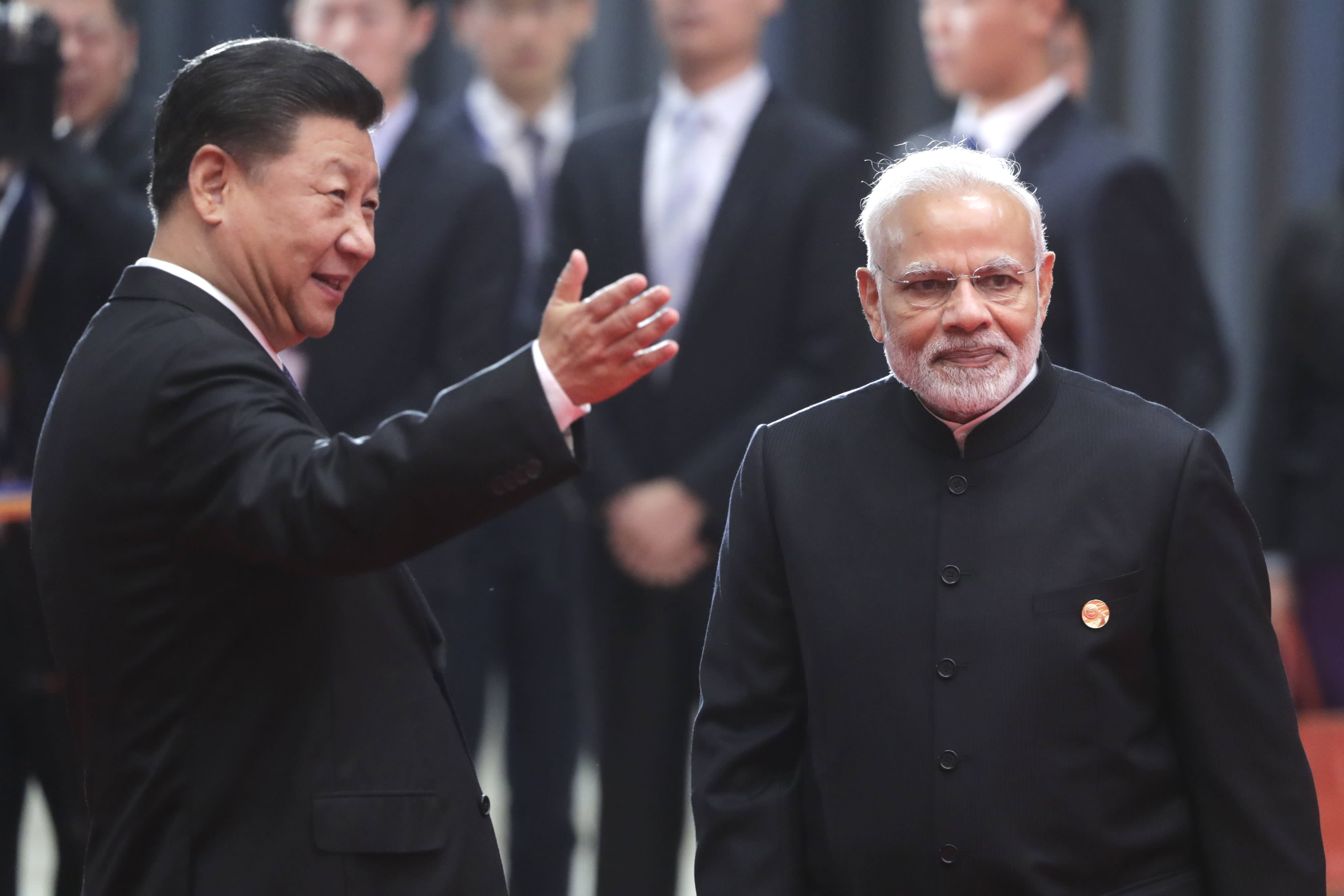 New Delhi issued an order on Tuesday to block those apps, claiming they engaged in activities that threatened India’s national security.

“This action was taken based on the inputs regarding these apps for engaging in activities which are prejudicial to sovereignty and integrity of India, defence of India, security of state and public order,” India’s information technology ministry said.

It added that the decision was taken “based on the comprehensive reports received from Indian Cyber Crime Coordination Center, Ministry of Home Affairs.”

The affected apps include short-video streaming app Snack Video, which has reportedly dominated the charts in terms of downloads in recent months. It is owned by Tencent-backed Kuaishou and is an alternative to the massively popular TikTok.

“We firmly oppose the Indian side’s repeated use of ‘national security’ as an excuse to prohibit some Mobile APPs with Chinese background,” the Chinese embassy in India spokesperson Ji Rong said in a statement on Wednesday.

“We hope the Indian side provides a fair, impartial and non-discriminatory business environment for all market players from various countries including China, and rectify the discriminatory practices violating WTO rules,” the embassy statement said.

“China and India are the opportunities of development to each other rather than threats,” it added.

Tuesday was not the first time India moved to ban Chinese apps from the country.

In June, New Delhi blocked 59 mobile apps created by Chinese companies and in September, another 118 apps were added. That included TikTok and the wildly popular Playerunknown’s Battlegrounds (PUBG) mobile game which had ties to Chinese internet giant Tencent.

To date, India has blocked 220 Chinese mobile apps, some of them made by China’s prominent consumer-facing tech companies like ByteDance, Tencent and Alibaba.

PUBG Corporation, the South Korean game developer, is reportedly planning its return to the Indian market by cutting ties with Tencent in India. Tencent used to publish the PUBG mobile game in India.

A new game called PUBG Mobile India is expected to be released, according to TechCrunch. The report also said the company, and its parent firm, KRAFTON, have plans to make an investment worth $100 million in India.

The slew of bans came after bilateral relations between India and China soured in June, following border clashes in the Himalayas that killed 20 Indian soldiers. The face-off sparked anti-China sentiments across India as people called for a boycott of Chinese products.