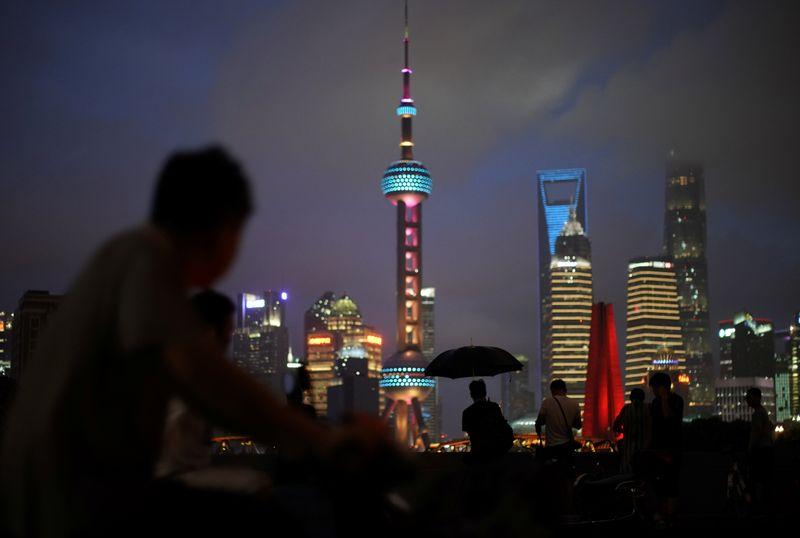 American company men may find a savior in China Inc. As corporations try to make their ranks more ethnically representative, many experienced – if white and older – males will find themselves without a job. Chinese companies, deterred from acquiring U.S. firms with valuable intellectual property, can recruit their discarded human capital instead.
Some of the largest U.S. companies are moving quickly to rebalance their headcount. At Apple, for example, women made up 38% of workers under 30 in 2018 versus just 31% four years earlier. The share of under-represented minorities in that group rose 10 percentage points to 35%. Meantime the employment-to-population ratio of white men fell from 76% in 1972 to 67% in 2018.

The coming year should be a banner one for diversity. California has rolled out quotas for boards; Nasdaq is considering requirements for listings. Companies from Wells Fargo to Google to Delta Air Lines have diversity hiring goals in place.

The goal is to reach new customers and positively transform corporate cultures. In the immediate term that may translate into net layoffs of older, more expensive, Caucasian men.

Some of those hitting the streets, resumé in hand, will have value for the right employer. Economic research firm Sonecon put the price of intellectual capital of U.S. companies at $9.2 trillion in 2011. Acquiring that by buying companies will be difficult under President-elect Joe Biden, who is expected to continue the crackdown on Chinese acquisitions. Poaching talent is easier and, in some cases, may be more efficient.

In the past some technology companies from the People’s Republic had reputations for poaching American experts, extracting trade secrets, then tossing them back. But those with expertise in artificial intelligence or international communications are keepers. And with Chinese retail traders starting to play U.S. stocks, American financial experience is becoming valuable too. Webull Financial, a Chinese-owned trading app that competes with Robinhood Markets, hired a white American dude as chief executive.

Chinese companies that have bounced back from the pandemic might even be able to offer more competitive pay packages. It may be a less direct way to get at American intellectual assets, but then companies are made by people, not patents.
#Joe Biden
Add Comment