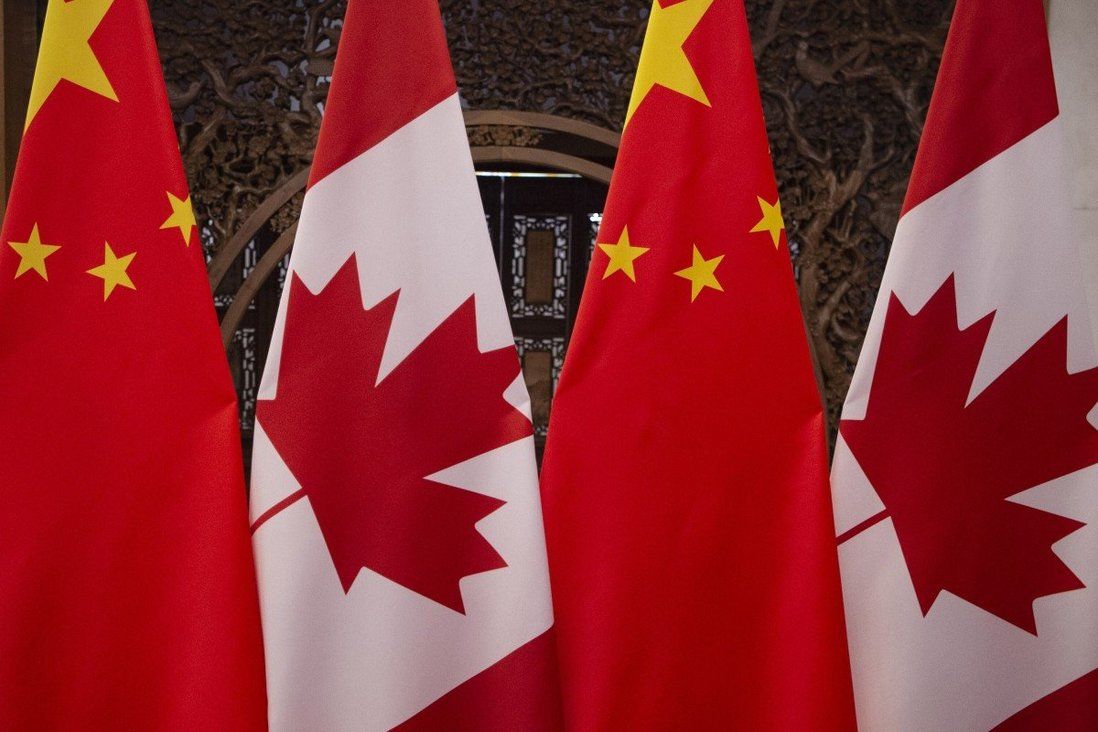 China hits back after Canada wades into Hague ruling row

China continues to reject 2016 Hague ruling which dismissed its claims to the region.
China has warned against “further damage” to its relationship with Canada and to regional peace and stability after Ottawa urged Beijing to abide by a five-year-old ruling rejecting most of its South China Sea claims.

In a statement on Tuesday, the Chinese embassy in Canada hit back at Ottawa, saying Beijing had undeniable sovereignty rights in the South and East China Seas irrespective of what was said at a tribunal in 2016.

The embassy said the decision by the Permanent Court of Arbitration in The Hague to deny China’s historic title over the waters was “illegal”.

It urged Canada to “stop provoking and causing trouble on maritime-related issues, respect China’s sovereignty and rights and interests in the relevant maritime areas, and not to go further and further down the wrong path so as not to cause further damage to China-Canada relations as well as regional peace and stability.”

The Chinese statement followed a Canadian foreign ministry call for China to live up to its commitment in the South China Sea. Canada spoke out on July 11 to mark the fifth anniversary of the ruling made on July 12, 2016.

“Canada is particularly concerned by China’s escalatory and destabilising actions in the East and South China Seas, including, recently, off the Philippine coast, and by the militarisation of disputed features and the use of naval, coastguard and maritime militia vessels to intimidate and threaten the ships of other states,” the ministry said.

The Chinese embassy responded saying the arbitral tribunal had exceeded its powers and its 2016 decision “was illegal and invalid”. The statement also said China’s sovereignty and rights and interests in the South China Sea were “in no way affected by the ruling, nor does China accept any claims or actions based on it”.

It also said the Diaoyu Islands in the East China Sea – known as the Senkakus in Japan – were “an inseparable part of China’s territory, and it is Japan that is constantly stirring up trouble and undermining regional stability”.

China’s sovereignty and rights in the South and East China Seas were undeniable, the statement said.

Although largely uninhabited, islands in the region are thought to have a wealth of natural resources nearby. The area is also a major shipping route and home to fishing grounds supplying the livelihood of many people.

Canada was one of several countries to mark the fifth anniversary of the historic court ruling by publicly urging China to comply with international law. That triggered orchestrated responses by Chinese diplomatic missions abroad.

The Chinese embassy in British denied a report that China’s coastguards and fishing boats were harassing Philippine fishing vessels. It also said it was against international law to deny “the legitimate rights accumulated over a thousand years the Chinese fishermen enjoy in the fishing grounds in the Spratly Islands”.

On July 11, US Secretary of State Antony Blinken called on Beijing to “abide by its obligations under international law [and] cease its provocative behaviour” in the South China Sea.

The Chinese embassy statement from Ottawa also accused Washington of “intensifying tensions” in the waters.

“No one should underestimate the strong determination, firm will and powerful ability of the Chinese people to defend national sovereignty and territorial integrity. Every inch of China’s territory absolutely cannot and will never be partitioned from China,” it said.

In March, Canada sent a warship near the disputed Spratly Islands claimed by China and the Philippines.

Beijing and Ottawa are also locked in a dispute over the detention of Huawei executive Meng Wanzhou and China’s arrest of Canadians Michael Kovrig and Michael Spavor.
Add Comment