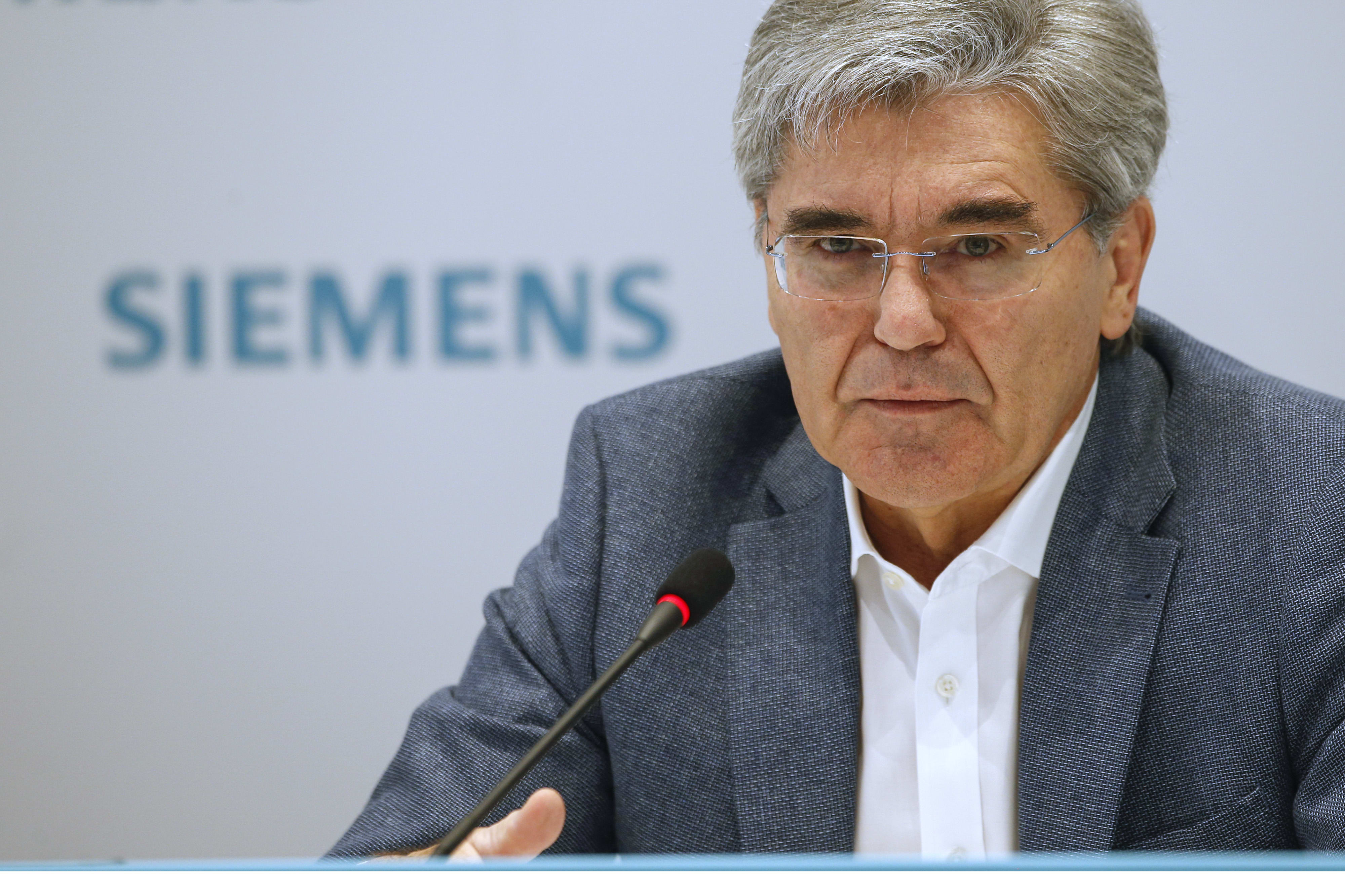 Between April and June, Siemens said Chinese orders increased by 6% from a year ago. All the other jurisdictions where Siemens operates, apart from Germany, recorded a drop in the number of orders in the same period.
Business activity in China has recovered quickly from the start of the coronavirus health crisis, the CEO of one of Europe’s largest manufacturers told CNBC Thursday.

“China has been able to very, very quickly recover from the origin of the crisis. In our business, China is actually up compared to last year’s period, so we’ve seen higher numbers in demand then we used to see pre-crisis,” Joe Kaeser, CEO of Siemens, told CNBC’s Annette Weisbach.

Between April and June, Chinese orders increased by 6% from a year ago. All the other jurisdictions where Siemens operates, apart from Germany, recorded a drop in the number of orders in the same period.

Siemens reported Thursday net income of 535 million euros ($635 million) for the three months to June. This represented a drop of 53% from a year ago. Despite the challenging economic environment, Siemens also said that higher income taxes contributed to the drop in profit.

Other highlights for the quarter:

For the remainder of the year, Siemens expects that the ongoing economic crisis as a result of the coronavirus pandemic will keep impacting its business.

“Going forward there is some volatility associated with the probability that we will see a second wave,” Kaeser said.

However, the firm is still planning to complete the spin-off and public listing of Siemens Energy before the end of its fiscal year.
#Coronavirus
Add Comment