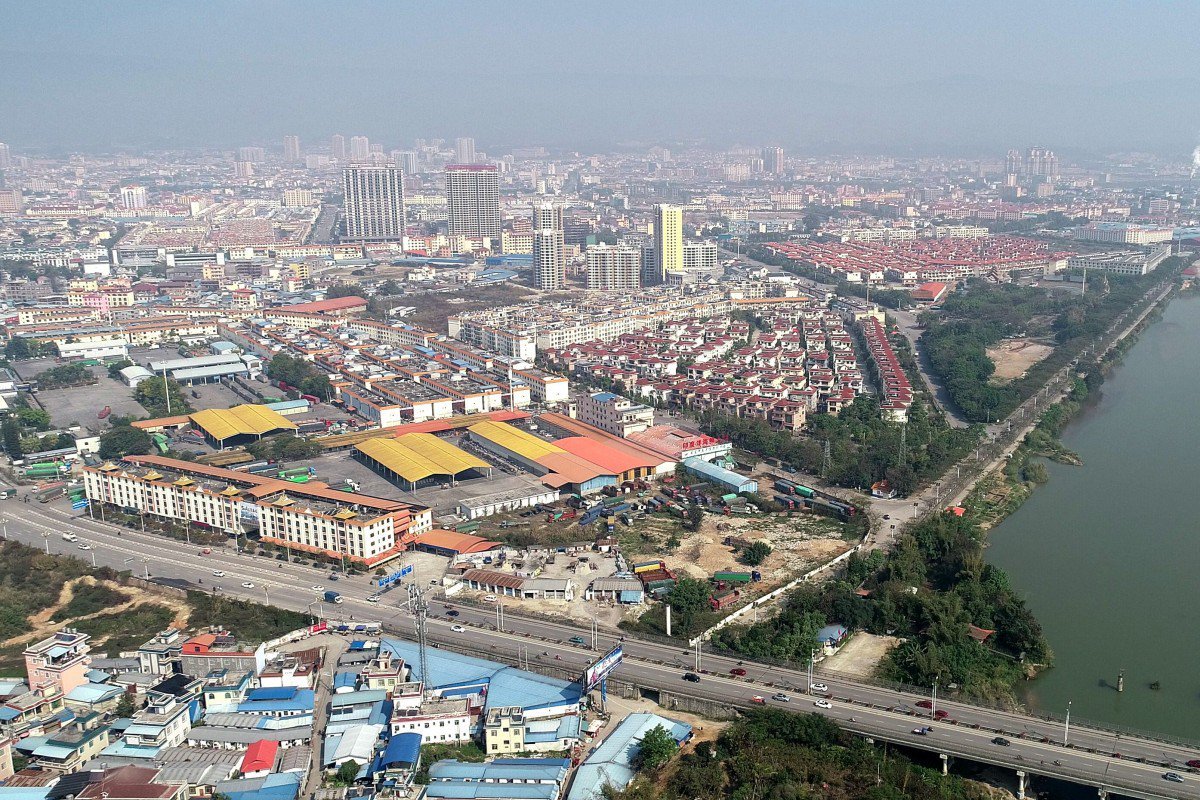 China will establish new pilot free trade zones (FTZs) in six provinces across the country, extending strategic trials to border regions to help improve trade ties with neighbouring countries and expand the reach of the Belt and Road Initiative.

The move, announced on Monday, also adds free trade zones in underdeveloped provinces, making them more attractive to high quality manufacturing in a bid to support their local economies and help weather the impact from the escalating trade war with the United States.

The six new FTZs are located in the landlocked province in Yunnan in the southwest; Heilongjiang, the northeastern-most province of China’s rust belt; the southern autonomous region Guangxi and the coastal provinces of Shandong, Jiangsu and Hebei.

In the south, Yunnan province borders Vietnam, Laos and Myanmar; while Guangxi also borders Vietnam. In the north of the country, Heilongjiang borders Russia. In addition, Shandong to the east is one of China’s major gateways for trade and investment flows with South Korea and Japan.

“The FTZs will tap into respective geographical advantages to deepen trade and economic cooperation with neighbouring countries and regions,” Chinese Vice-Minister of Commerce Wang Shouwen said at a press conference on Monday.

“The arrangement will not only help to optimise the strategic distribution of pilot FTZs, but also serve major national strategies such as the Belt and Road Initiative,” he said.

The announcement followed last Friday’s dramatic escalation of the US-China trade war, with both countries increasing tariffs and reinforcing concerns of a decoupling of the world’s two largest economies and the rising risks of global recession.

US trade tariffs had already forced many factories to relocate from the Chinese mainland to other countries in Southeast Asia, and boosted trade relations between Beijing and Moscow on energy and agriculture.

The Heilongjiang FTZ would boost trade cooperation with Russia by easing the movement of goods and people across the border and encouraging companies to look for opportunities abroad, according to plans released by the State Council, China’s cabinet, on Monday.

The Guangxi FTZ is intended to further Beijing’s goal to build a new international land-sea trade corridor with the 10 Asean countries, as well as to promote cross-border trade, logistics and labour cooperation through the maritime Silk Road to Africa and Europe.

According to the State Council, the Yunnan pilot FTZ will promote the expansion of a major international corridor connecting South Asia with Southeast Asia while the Shandong FTZ will push forward economic cooperation among China, Japan and South Korea.

The addition of Shandong, Jiangsu and Hebei means China will have FTZs in all its coastal provinces.

Jiangsu and Shandong had the second and third largest provincial economies in China in the first half of the year, according to data released by provincial statistical authorities. In contrast, the gross domestic products of Guangxi, Yunnan and Heilongjiang were among the lowest of China’s 31 provincial-level regions.

Beijing hopes that establishing FTZs with distinctive missions will help the development of these remote corners of the world’s second largest economy.

“[The move is intended] to strengthen internal drivers for high-quality development through deeper reform and to show our resolve to support an open world economy via higher-level opening-up,” Wang said during Monday’s briefing.

“The overall plans include distinctive and differentiated pilot reform tasks in keeping with the strategic positioning and local features of the pilot FTZs.”

Chinese President Xi Jinping announced the decision to launch the six new free trade zones – without disclosing their locations – in a keynote speech delivered at the G20 in Osaka on June 28, making them a critical part of Beijing’s new economic initiatives to further open up its market and provide incentives for more foreign investment.

The strategy has also been initiated by the ruling Communist Party’s Central Committee, which is head by Xi, to explore new ways to deepen reform and further integrate the country into the global economy.

China launched its first pilot FTZs in Shanghai in 2013. As of today, the country has 18 free trade zones.

Earlier this month, the Chinese government doubled the size of the Shanghai free-trade zone, and announced new tax incentives and import duty exemptions for companies working in the area.

In the first half of the year, foreign direct investment (FDI) in the 12 established free trade zones across China reached nearly 70 billion yuan (US$9.8 billion), accounting for roughly 14 per cent of the overall FDI in the country and an increase of 20 per cent from the same period last year, Wang said.

The pace of expansion was much faster than the country’s overall FDI, which rose 7.3 per cent in yuan terms in the first seven months of this year, according to the data released by the Commerce Ministry earlier this month.

“Foreign investors, including those from Europe and the US, are all strongly interested in investing in [China’s] free trade zones,” Wang said. “We believe the six newly approved free trade zones will also become hot destinations for foreign investment.”

Wang refused to answer questions about Friday’s escalation of the US-China trade conflict either during or after the press conference on Monday.