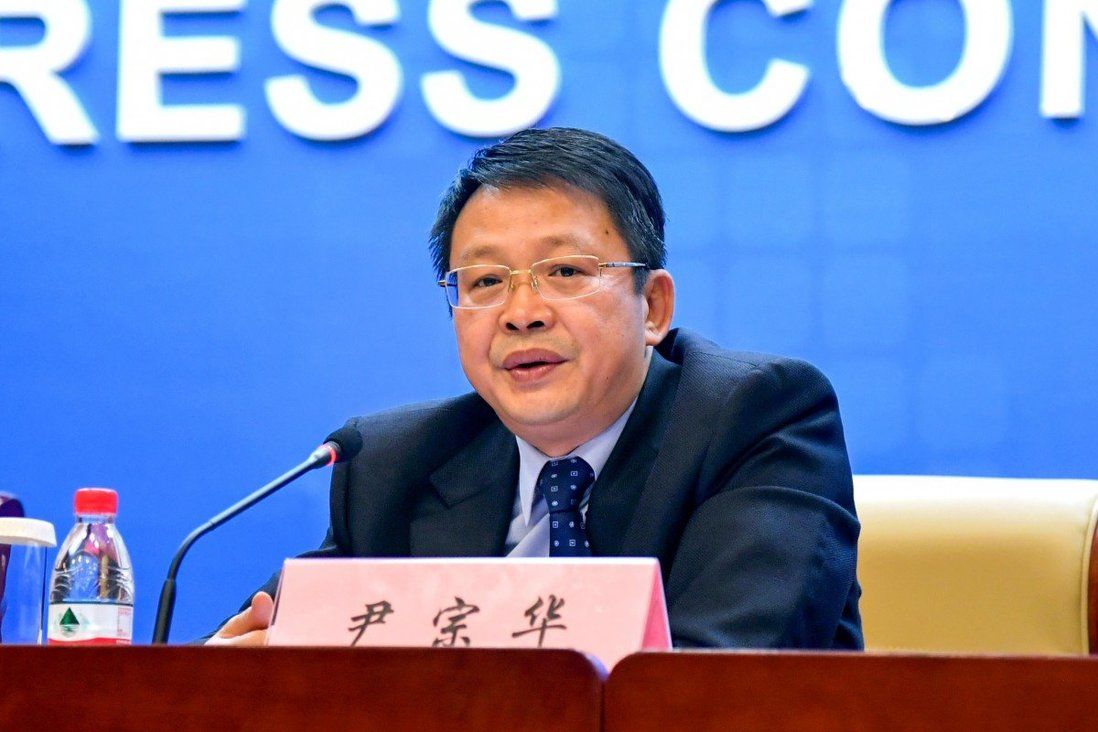 Beijing is expected to send a veteran trade official to oversee economic affairs at its liaison office in Hong Kong, according to government sources.

Yin Zonghua, 56, a deputy director of the country’s top political consultative body, is the front runner to take over as deputy director in charge of economic affairs at the liaison office. He would replace Qiu Hong, who is retiring, according to two sources who declined to be named because of the sensitivity of the issue.

One source said Yin, who is deputy director of the Hong Kong, Macau, Taiwan and overseas Chinese committee of the Chinese People’s Political Consultative Conference, “will take up the role in the liaison office soon”.

A second source based in Hong Kong confirmed Yin’s transfer. Yin’s transfer is the second big change at the liaison office this year. Wang Songmiao, a former spokesman for the country’s top prosecutor, took over from Wen Hongwu as the office’s secretary general earlier this month. 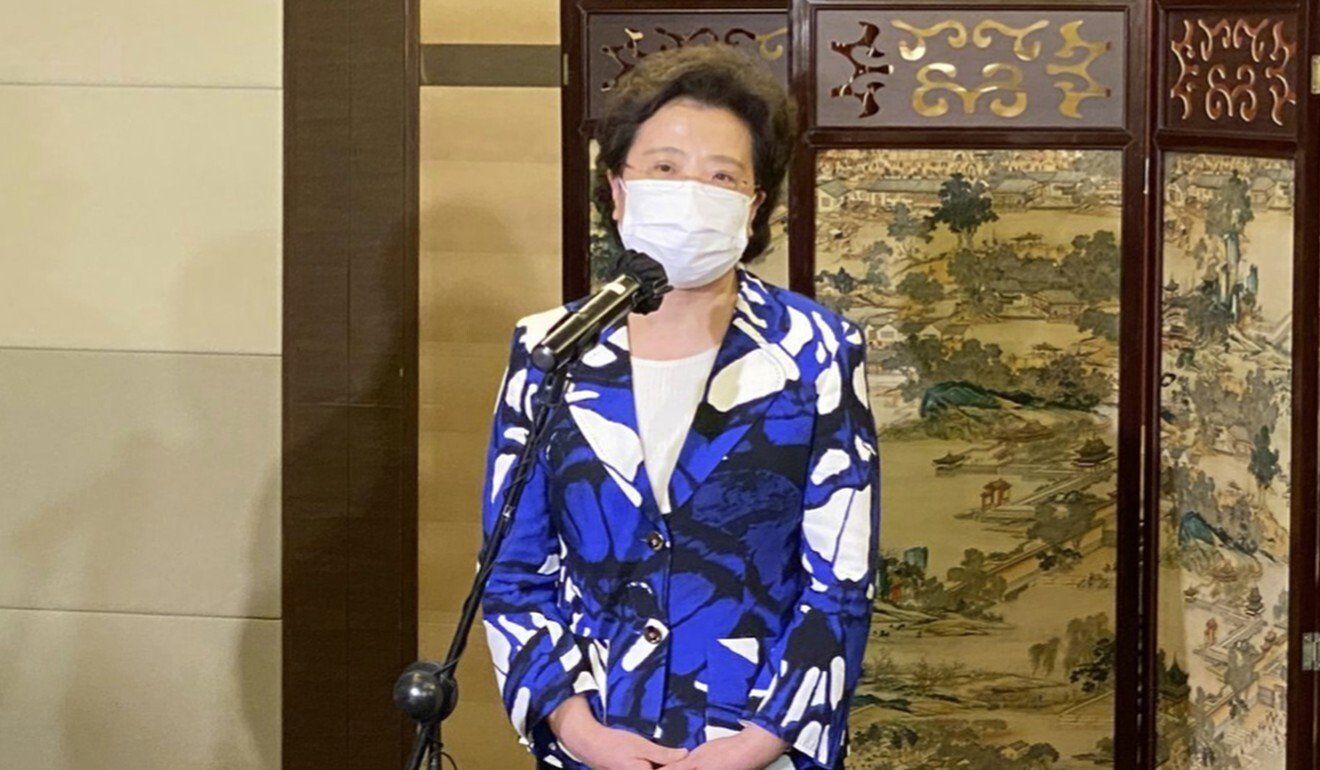 The Hong Kong-based source said more changes could be on the way for the office, with a number of retirements and rotations delayed by the coronavirus pandemic now able to go ahead.

Yin was born in Shengzhou, in the eastern province of Zhejiang, and has a doctorate in economics from Nankai University.

He spent the first two decades of his career in the then foreign trade ministry, which became the Ministry of Commerce in 2003.

He rose through the ranks to become minister counsellor of economy and commerce at China’s mission to the European Union in August 2006.

In May 2011, he returned to China to head the ministry’s international trade and economic affairs department before being appointed the ministry’s lead on World Trade Organization affairs two years later.

In August 2014, he became deputy chairman of the China Council for the Promotion of International Trade, a Communist Party body promoting international business ties.

In the aftermath of the pandemic and the anti-government protests in Hong Kong, Beijing has been deploying more experienced cadres to handle Hong Kong affairs and have a more hands-on approach.

Last year Xia Baolong, a state leader, became the new head of the cabinet-level Hong Kong and Macau Affairs Office (HKMAO) in Beijing, and Luo Huining, an experienced administrator, was appointed head of the liaison office.

In January, Shi Kehui, the former anti-corruption chief of Guangdong province, was transferred to Beijing to take up a similar role at the HKMAO.

The HKMAO is responsible for central government policy on Hong Kong while the liaison office is Beijing’s bridge between the mainland and the special administrative region.

“A lot more can be done in this aspect. Unlike other cosmopolitan cities in the world, Hong Kong was not able to build closer connections with its hinterland in the Pearl River Delta,” Ho said.

“Now, with the Greater Bay Area initiative, we can push to simplify border checks even further and build more frequent transport links.”