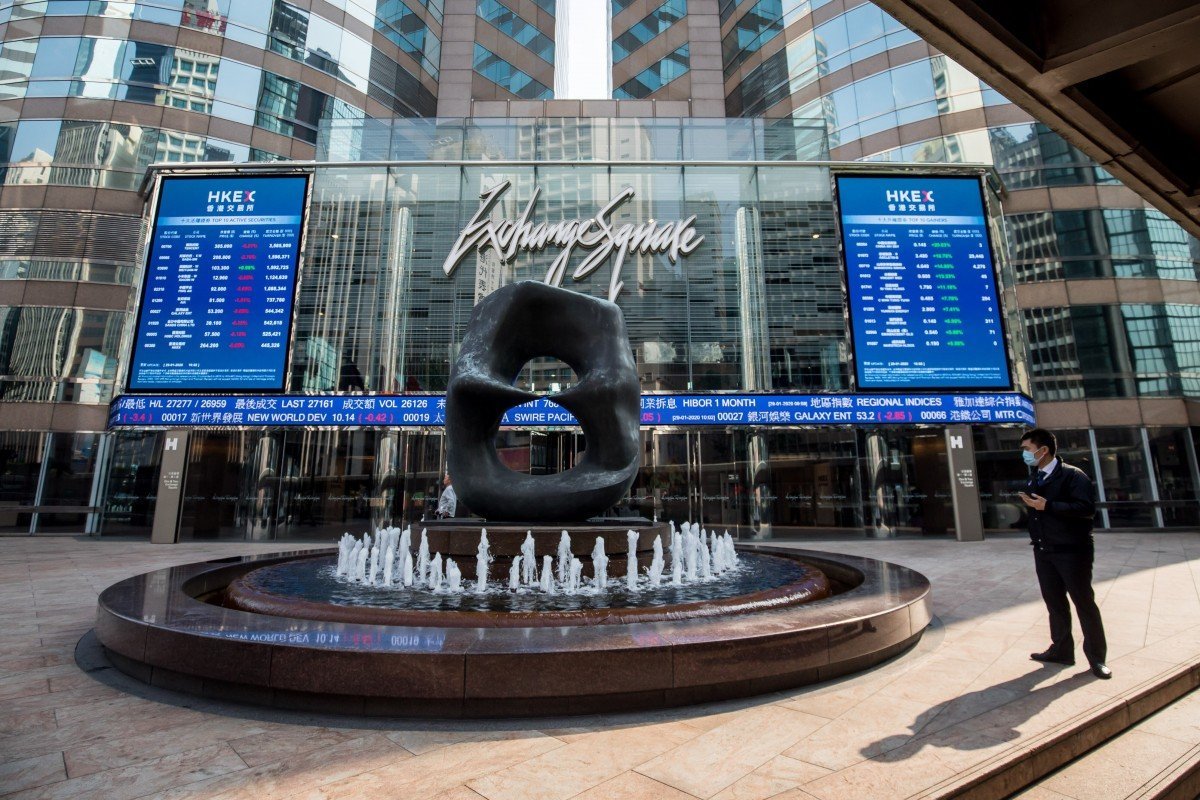 The Shenzhen-based company, China’s biggest property developer, made the proposal on July 31 and will soon apply to list the business in Hong Kong, according to a filing with the exchange late on Friday.

The spin off could help Evergrande raise up to HK$40 billion (US$5.2 billion), according to Raymond Cheng, property analyst at CGS-CIMB Securities, including HK$24 billion from the sale of a 28 per cent stake in the property management business a month ago to 14 investors, and a potential HK$10 billion to HK$15 billion from the listing.

In a separate statement, the company said its operations remained stable and healthy, while its financial condition remained sound. It added that in the 24 years since its establishment, it had borrowed loans across 20,523 transactions and had never been late in repaying interest or principal.

Highly leverage Evergrande lost investors’ this week after a letter was circulated online showing that it had appealed for the speedy approval of a 2016 business reorganisation plan involving another Shenzhen-based developer, to avoid cash flow issues.

The company said on Thursday that the “documents and pictures are fabricated and are pure defamation”, but not before investors pulled out of its shares and bonds and that of its subsidiaries.

China Evergrande’s shares dropped 9.4 per cent, while shares of China Evergrande New Energy Vehicle Group, its cars unit, declined 12.76 per cent on Friday. Its yuan-denominated bonds fell by more than 30 per cent to a record low of 65 yuan.

The company’s total debt amounted to 835.5 billion yuan (US$122.4 billion) as of June 30 this year, and it must repay strategic investors by January 31 next year the 130 billion yuan (US$19 billion) investment they made in anticipation of its takeover of Shenzhen Special Economic Zone Real Estate & Properties Group.

Moreover, three batches of bonds and an offshore loan become due over the coming two months. Evergrande is expected to repay a combined 21.6 billion yuan in principal and interest on a five-year 8 per cent bond on October 16, and another 7.88 per cent note of the same tenor, the company’s most imminent debt maturities, according to data compiled by Bloomberg.

Another US$1.57 billion dollar bond will become due in November, the same month that it needs to make good on a HK$8 billion two-year loan that is backed by an office tower in Hong Kong and has a one-year extension option.
Add Comment