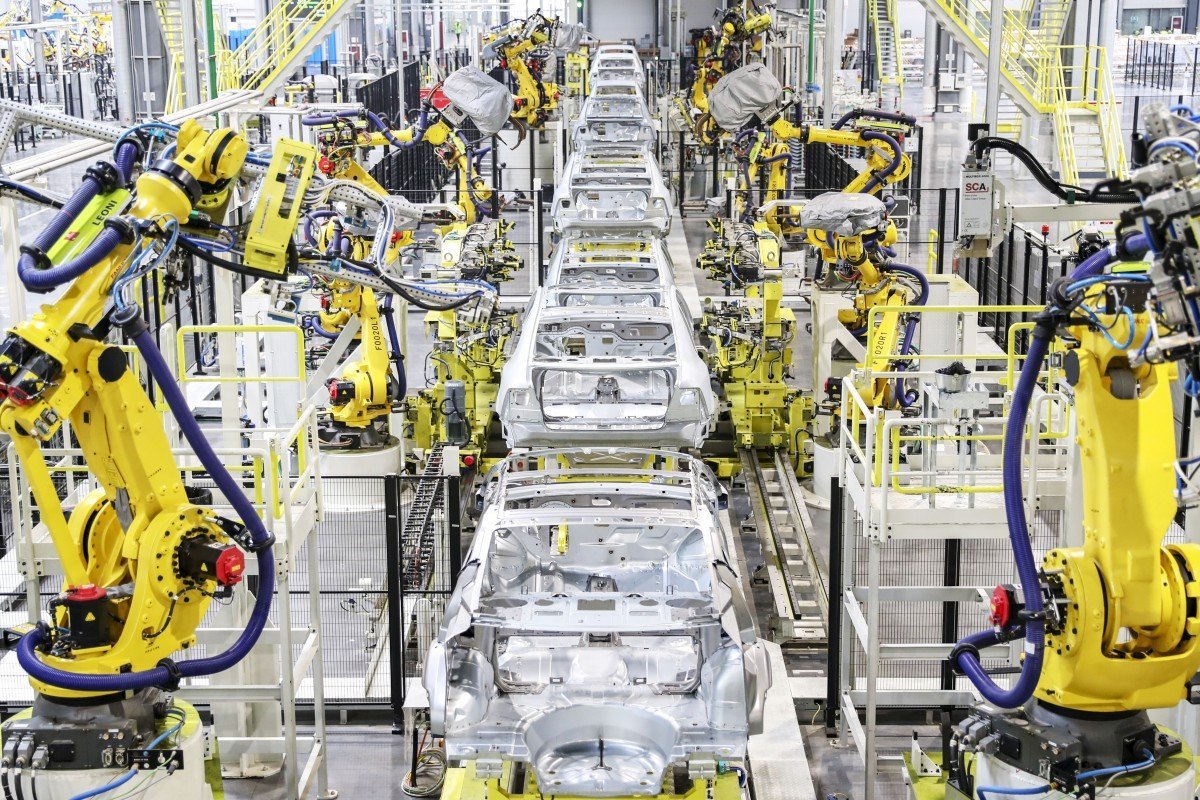 China Evergrande group is planning to dominate the global electric car market in the next three to five years. It is taking some heavy knocks along the way as early losses deepened.

The venture posted a pre-tax loss of 2.68 billion yuan (US$389 million) in the first half this year, widening from 1.96 billion yuan a year earlier, based on China Evergrande New Electric Vehicle Group’s exchange filing on Thursday. That contributed to an interim net loss of 2.3 billion yuan, versus 1.5 billion yuan in the same period last year, for the listed unit.

Controlled by Hui Ka-yan, China’s third richest billionaire, the unit has built up its auto venture since mid-2018 by buying up cutting-edge foreign technology, intellectual property, battery producer and a domestic distribution network at home and abroad.

Earlier this month, the group unveiled a line-up of six Hengchi models and plans are afoot for mass production at its mainland factories in the second half of next year, company president Liu Yongzhuo said in a media briefing.

“We had no technology or experience when we first entered the sector two years ago, but now with partnerships and acquisitions, we are aiming to become the world’s biggest and strongest EV maker in three to five years with much lower cost,” he said. “We are confident our cars will grab market share quickly.”

Sales of new-energy vehicles could hit 1.1 million units this year in the local market currently dominated by Tesla’s Model 3, before tripling by 2025, according to the China Association of Automobile Manufacturers.

Hui’s ambitious plan is to raise its production capacity to 500,000 to 1 million vehicles within three to five years, the company said on its website. For comparison, Tesla’s Gigafactory 3 near Shanghai has a current annual capacity of 150,000 cars. A slew of other Chinese rivals are also preparing plans
to take on the US market leader, including NIO, Xpeng and Li Auto.

Evergrande’s car plants in Shanghai and Guangzhou will be capable of producing 200,000 units a year each at the beginning, the company said, before reaching the target of 1 million units by the fifth year.

“The century-old global automobile industry is on the verge of major changes,” chairman Shi Shouming said in the exchange filing. “Many countries have started to turn to vehicle electrification one after another, which once again validates China’s forward-looking vision of the national directive on new energy vehicle development.”

China Evergrande, the nation’s third-largest developer based in Shenzhen, owns about 75 per cent of the Hong Kong-listed new energy vehicle and health care services entity. Hui is worth US$30.7 billion, according to Forbes.