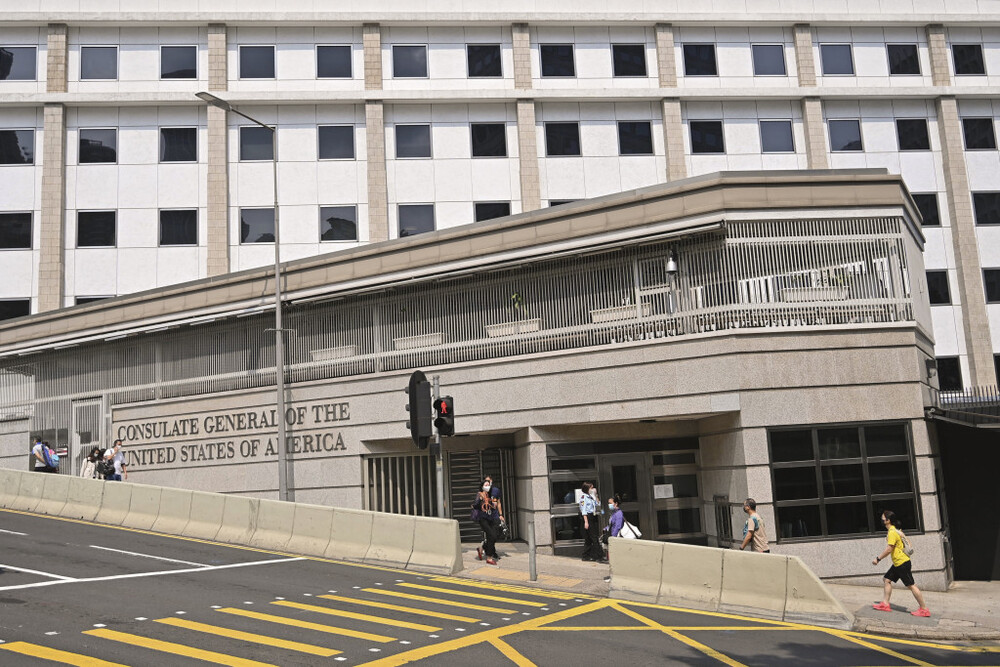 China has demanded the floor plans of all properties leased by foreign missions in Hong Kong, which diplomats believe reflects Beijing’s paranoia about overseas meddling in the turbulent politics of the Asian financial hub, the Financial Times reported on Tuesday.
The order brought the city into line with how China treats embassies and consulates on the mainland and raised concerns that Beijing could use the information to plant listening devices, according to three people familiar with the matter cited by Financial Times.

According to the sources, the Ministry of Foreign Affairs has asked diplomats for an array of details on the official premises of foreign missions and staff houses in recent months.

Officials want floor plans, lease or sale terms details, and lease or sale agreements. According to the people familiar with the matter, the office asked to inspect new premises before the staff entered the building.

China has alleged that foreign powers, particularly the United States, were behind the 2019 pro-democracy protests in Hong Kong, one of the biggest challenges to Chinese rule on the country’s soil since the 1989 Tiananmen Square protests.

“Prior to the 2019 and 2020 changes, China’s Ministry of Foreign Affairs generally took a minimalist approach and mostly avoided the kind of [tight control of diplomats]. It appears on the mainland that their goal was to have foreign missions that could easily operate in Hong Kong to help China do business with the world,” said Kurt Tong, who was previously the US consul general in Hong Kong and is now a managing partner at the Asia group.

“Now, the mindset seems to be that some foreign delegations are not welcome.”

The Vienna Convention on Diplomatic Relations, the international treaty governing diplomacy, is vague about whether a foreign government can make such requests. Article 24 of the agreement, on the other hand, states that “the mission documents shall be inviolable at all times.”
Add Comment