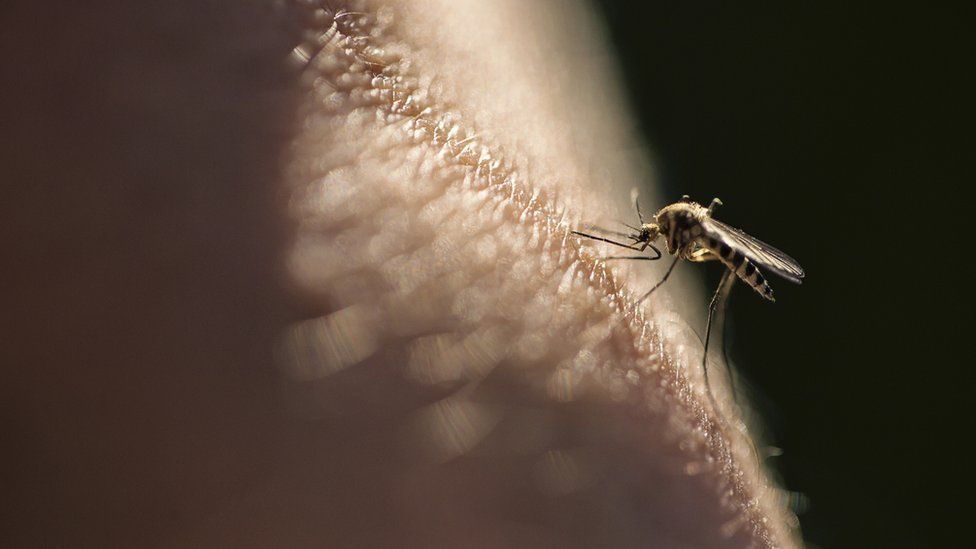 China declared officially malaria-free by WHO

The World Health Organization (WHO) has declared China malaria-free, after a 70-year effort to wipe it out.
China used to report 30 million cases a year during the 1940s. Since then, eradication efforts have driven down case numbers.

The country used various methods to break the cycle of transmission of the parasite via mosquitos.

The WHO said the country had now gone four years without registering a case, giving it malaria-free certification.

China's success was hard-earned, said WHO Director-General Tedros Adhanom Ghebreyesus, and came only after decades of targeted and sustained action.

Beijing is arranging celebrations for the 100th anniversary of its ruling Communist Party (CCP) this week, and hailed the certification as a "great achievement for China's human rights cause".

"Eliminating malaria is a great contribution by China to human health and global human rights progress," he added.

Malaria is a life-threatening disease caused by parasites that are transmitted to people through mosquito bites.

The illness starts with symptoms such as fever, headaches and chills and, without treatment, can progress quickly to severe illness and often death.

Although preventable and mostly curable if diagnosed and treated promptly, the World Health Organization estimates there were 229 million cases of malaria worldwide in 2019 and 409,000 deaths. Around 94% of all infections were reported in Africa.

Countries can apply to the WHO for certification as malaria-free after they report four consecutive years of no indigenous cases. They must then present evidence of this, and demonstration their ability to prevent any future outbreak.

According to the WHO, China has become the 40th country to be declared malaria-free. Those within the last few years include Argentina, Algeria and Uzbekistan.

Earlier this year, a vaccine developed by a team at Oxford University tested 77% effective during a small trial in Burkina Faso - the first vaccine candidate to achieve this number. Larger trials will now be carried out across four African countries to confirm the findings.
#vaccine
Add Comment