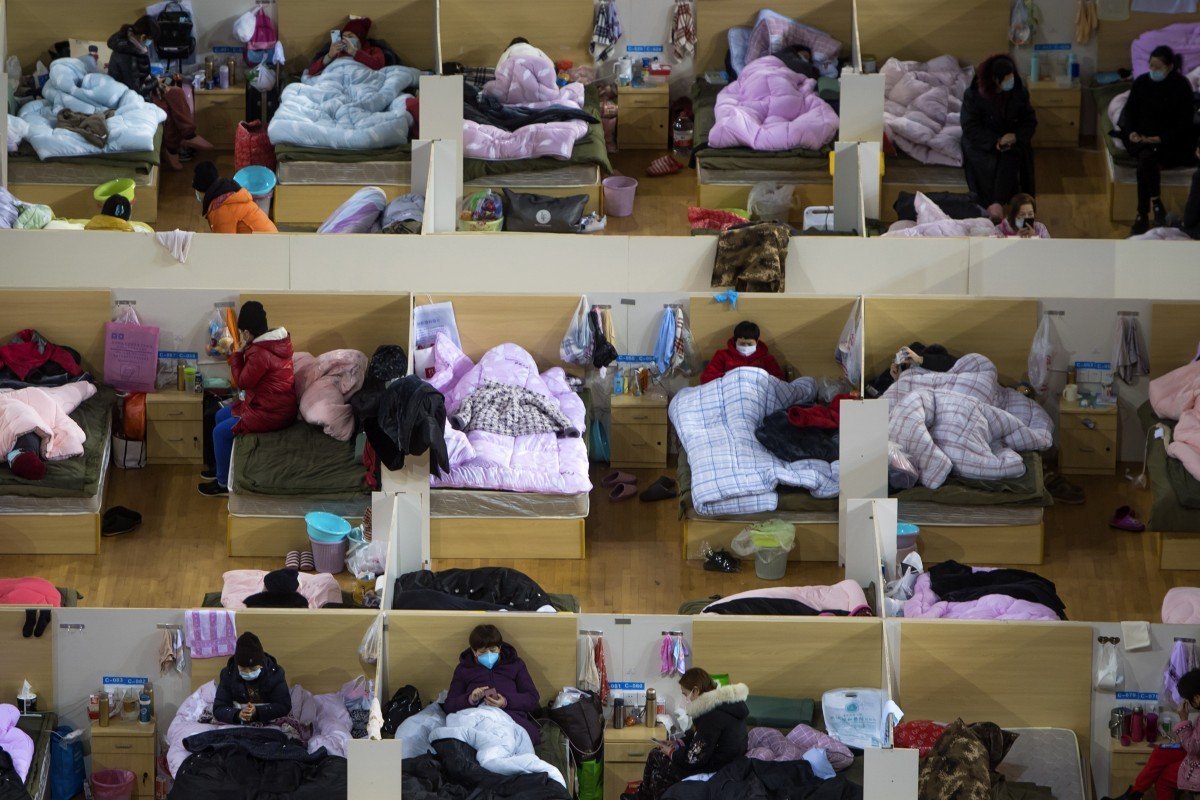 Coronavirus: China death toll exceeds 2,000 but recoveries on the rise

For the first time, the number of recovered patients is greater than new confirmed cases. Hubei continues to be hardest hit, with cumulative totals of 61,682 infections and 1,921 fatalities

China's health authorities reported 1,749 new cases of coronavirus and 136 new deaths, bringing the totals to 74,185 and 2,004, respectively on mainland China as of Wednesday.

While deaths on the mainland have now exceeded 2,000, for the first time the number of patients who had recovered and been discharged from hospital was greater than the number of new cases reported. Outside Hubei province, the epicentre of the outbreak, the number of new infections fell for the 15th consecutive day.

Hubei continued to be hardest hit by the coronavirus, with 1,693 new cases and 132 new deaths on Wednesday morning. The National Health Commission said 1,824 patients had recovered and had been discharged from hospital.

The newly reported cases of Covid-19, the disease caused by the respiratory virus, were concentrated in Wuhan, Hubei’s capital. Hubei’s health commission reported 1,660 new cases and 116 more deaths in the city.

To date, more than 9,100 people in Hubei have recovered from the disease and been released from hospital. Some 11,200 people remain in severe or critical condition.

The new figures were released hours after Russia announced it would implement a blanket ban on all Chinese citizens from entering the country on Thursday, citing the “worsening of the epidemic in China”.

World Health Organisation (WHO) officials have repeatedly called on countries to refrain from taking measures to restrict China-related travel and trade, while applauding the drastic measures taken by China, such as its lockdown of tens of millions of people in numerous cities.

WHO experts are in China to collect information and offer guidance to authorities there. As part of that mission, the team may travel to Wuhan, WHO chief Tedros Adhanom Ghebreyesus said in a briefing on Tuesday.