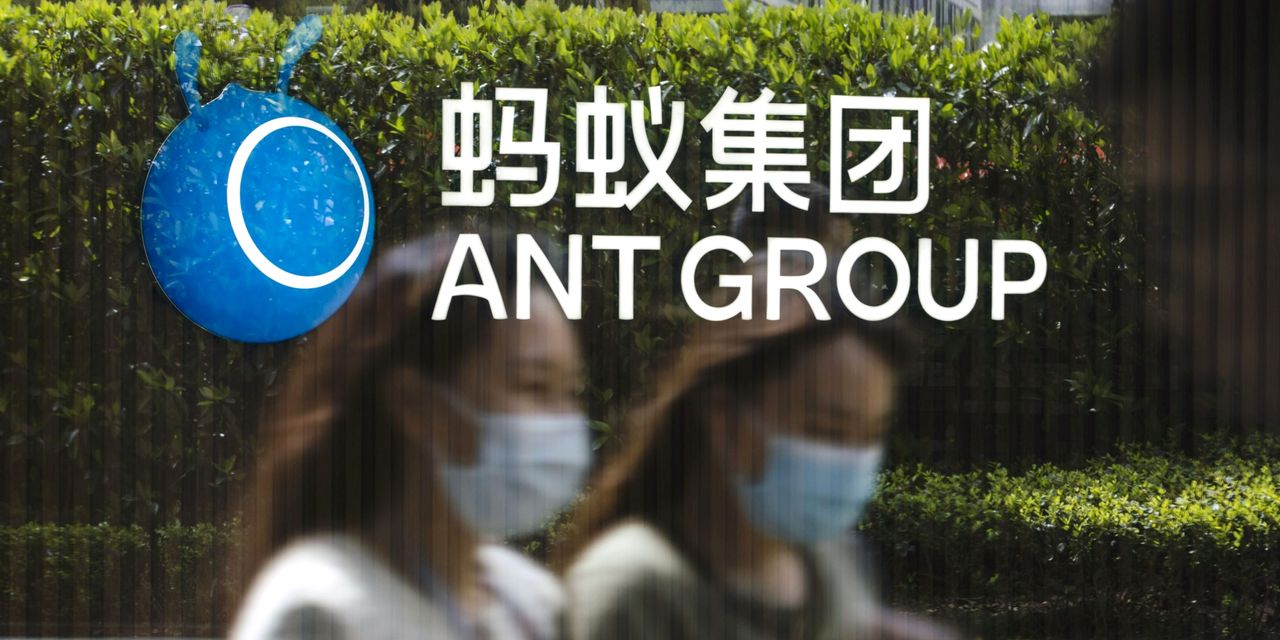 China’s definition of anticompetitive practices looks elastic, leaving markets to guess which internet player might be severely punished in the future.
There are sit-downs, and then there is what occurred in Beijing on April 13. China’s State Administration for Market Regulation summoned 34 internet companies and gave them a month to “correct anticompetitive practices” or be “punished more severely.”

Investors didn’t take the news badly, considering. Alibaba’s shares rose 2% on a perception of certainty. The KraneShares CSI China Internet exchange-traded fund (KWEB), which has plunged by a quarter since a February peak, held steady. “Stocks always perform worst when investors don’t know what to expect,” says Zoe Zuo, a global equities analyst at Ivy Investments. “This is the beginning of the end of that phase for Chinese internet.”

But don’t expect a return to last winter’s frenzy, when companies such as Alibaba competitor Pinduoduo (PDD) or food-delivery champion Meituan (3690:Hong Kong) doubled in a few months. The regulators’ definition of anticompetitive looks elastic, leaving markets to guess which internet player might be severely punished and for what. “This is typical of how policy makers communicate when they don’t have a lot of specifics,” says Jason Hsu, chief investment officer at Rayliant Global Advisors.

The state crackdown comes as the industry is cooling off, says Vivian Lin Thurston, portfolio manager of the China A-shares growth strategy at William Blair. E-commerce shot to 25% of Chinese retail sales last year, compared with 10% in the U.S. ”Overall growth is decelerating, and competition actually is intensifying,” she says.

The state could constrain profit in two areas in which internet powers are seeking greener pastures—finance and cloud computing—adds Andrew Mattock, lead manager of the Matthews China Fund. The current regulatory wave started with Alibaba’s financial spinoff, Ant Group, which was forced to cancel its IPO and restructure as a capital-heavy bank, rather than as a capital-light tech provider. A looming duopoly in the cloud between Alibaba and Tencent (700.Hong Kong) could invite price controls, he warns.

At current valuations, Mattock is inclined to look for the next big thing in old things like banks and materials producers. “Some of the companies in IT are still very, very expensive,” he observes.

Alibaba and others could return to favor, and earn a lot of money, helping out with Beijing’s pending, massive Smart City initiative, Jason Hsu predicts. Then there is the small matter of the digital renminbi, which begins testing this month, with a whole lot of details to be determined. “The Chinese government is trying to disrupt itself, and it will need partners for that,” Hsu says.

So the dance between Chinese regulators and innovators will be delicate. It will last a while, and investors could get blindsided. “The Communist Party wants to show everyone who’s boss without scaring them so much that they lose their drive,” says Scott Kennedy, senior advisor in Chinese Economics at the Center for Strategic and International Studies. “Typically, they err on the side of the first.”
#Alibaba  #ANT
Add Comment