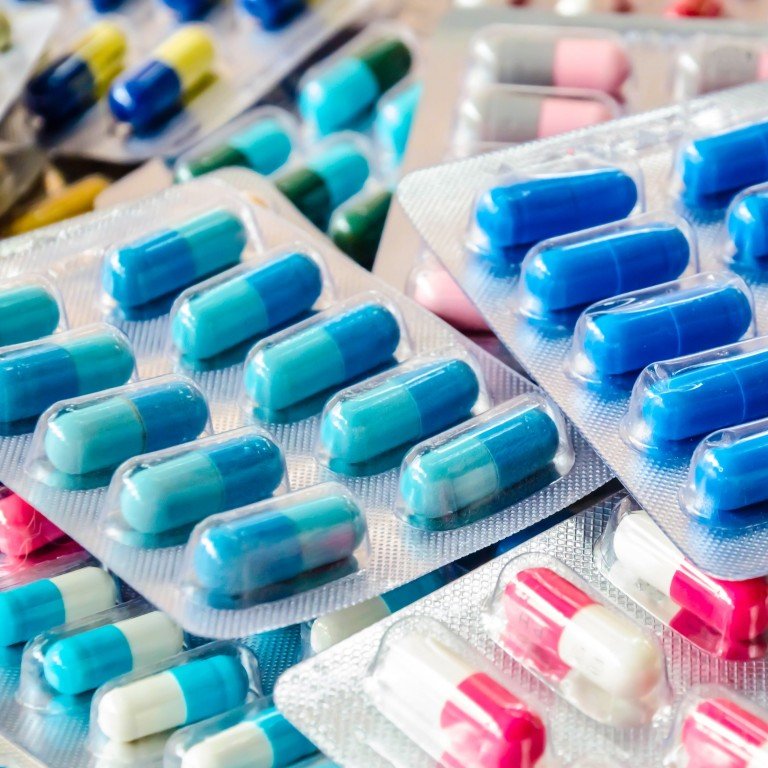 China could weaponise medicine exports if US ‘dares to play dirty’

High-profile economist Li Daokui says Beijing could restrict pharmaceutical exports to the US if the Trump administration was to cut China’s access to semiconductors.

China should weaponise its exports of medicines and drug precursors if the US cuts the country’s access to computer chips, a prominent Chinese academic and government adviser says, as supply chain security emerges as a key theme in the upcoming American presidential election.

The United States is heavily reliant on imported medicines from China, something both US President Donald Trump and Democratic nominee Joe Biden have vowed to address after the coronavirus pandemic exposed vulnerabilities in the nation’s pharmaceutical and medical device supply.

The candidates have pledged to shift production of critical medical products back to the United States, creating jobs and loosening reliance on foreign manufacturers like China. 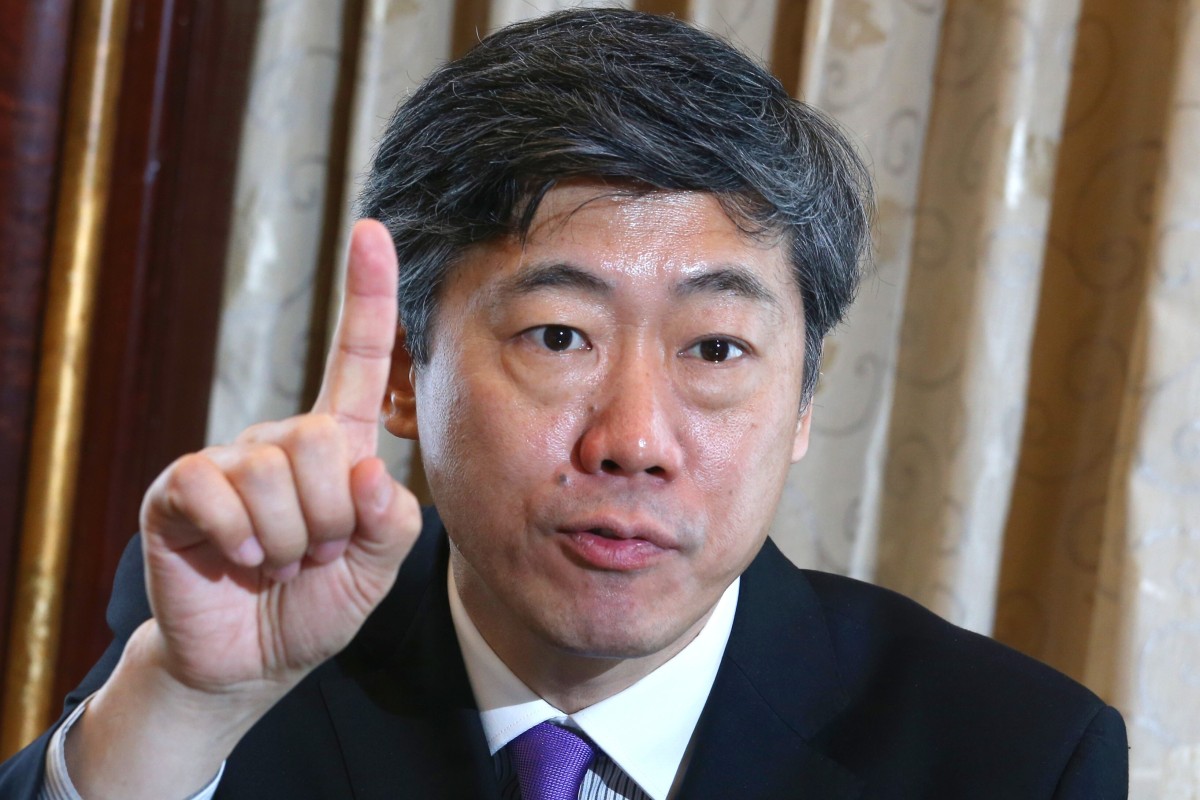 Chinese economist Li Daokui said Beijing could limit American access to medicines if it was starved further of semiconductors.

Though Beijing has not yet used pharmaceuticals to put pressure on the US, high-profile economist Li Daokui said China could limit American access to medicines if it was starved further of semiconductors.

“For vitamins and antibiotics, more than 90 per cent of their raw materials are produced in China,” Li recently told local media, reiterating comments he made last year.

“The US will definitely not be able to produce them in the short term. Of course, we will not take the lead in doing this, but if the US dares to play dirty, we have these countermeasures.”

US-China relations have deteriorated to an all-time low in recent months over a complex mix of issues including trade, diplomacy, the pandemic and Hong Kong.

The US Department of Commerce last week further curbed Chinese telecommunications giant Huawei from accessing American technology and software, escalating a tech war that has prompted China to redouble efforts to improve its hi-tech production capabilities.

To prevent the company circumnavigating export controls, the agency added another 38 Huawei affiliates across 21 countries to the “entity list”, which restricts the sale of key US technology to designated Chinese companies.

Li, who is a professor of finance at Tsinghua University in Beijing, said the US would continue to “suppress” China’s access to technology by strengthening sanctions against firms like Huawei. But completely cutting it off from chip supplies would be the “nuclear option”.

China should also be prepared for the “very realistic” risk that the US may cut Chinese banks’ access to the SWIFT international messaging system, the primary network that underpins international transactions, Li said.

Chinese banks have been revamping contingency plans in case they are prevented from using the system, as US legislation allows sanctions on lenders serving officials involved in implementing the Hong Kong national security law.

Cutting Chinese banks from the SWIFT system would be “economic terrorism” and the two sides needed to communicate, said Li, who is also a former member of the central bank’s monetary policy advisory committee.

“We are open to negotiations, but if you are unreasonable, we will fight you to the end at any cost,” he said.

In a recent interview with Fox News, Trump said the US would decouple from China if “they don’t treat us right”. The Trump re-election campaign has made “ending our reliance on China” a key part of its platform.

In a rare bright spot of news, top trade negotiators from the two nations held the first high-level trade talks since the signing of the phase one trade deal in January on Tuesday. The meeting has been described as the only remaining area of constructive dialogue in the crumbling superpower relationship.

The discussion was described as constructive and both sides have promised to push ahead with implementation of the trade deal.

According to Li, US-China relations in the future will be “an era of intense game playing” that would defy simplistic characterisations like “decoupling”.