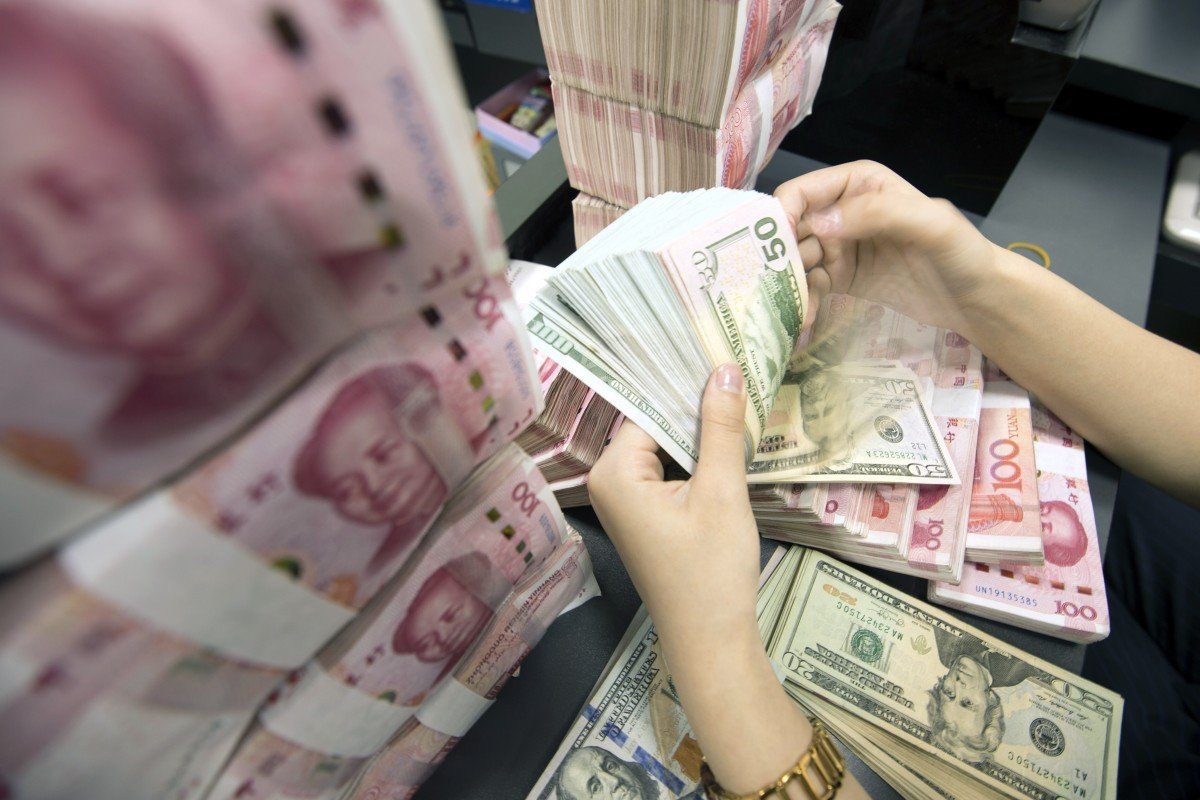 US news reports suggest White House officials have already considered the idea of cancelling all or part of the US$1.1 trillion debt owed to China. In response to the debate over the highly unlikely ‘nuclear option’, China could cut its holdings as the US ramps up borrowing to pay coronavirus-related costs.
China may move to reduce its vast holdings of US Treasury securities in the coming months in response to a resurgence in trade tensions and a war of words between the world’s two largest economies over the origins and handling of the coronavirus outbreak, analysts said.

US news reports indicated that White House officials have debated several measures to offset the cost of the coronavirus outbreak, including cancelling some or all of the nearly US$1.1 trillion debt that the United States government owes China.

While analysts added that the US was highly unlikely to take the “nuclear option”, the mere fact that the idea has been discussed could well prompt Beijing to seek to insulate itself from the risk by reducing its US government debt holdings.

That, in turn, could spell trouble for the US government bond market at a time when Washington is significantly ramping up new issuance to pay for a series of programmes to combat the pandemic and the economic damage it is causing.

“It's such a crazy idea that anyone who has made it should really have their fitness for office reconsidered,” said Cliff Tan, East Asian head of global markets research at MUFG Bank. “We view this as largely a political ploy for [Donald Trump’s] re-election and a cynical one because it would destroy the financing of the US federal budget deficit.”

The discussion of China’s financial connection to the US government has come about as US President Donald Trump and other American officials have ramped up their criticism of Beijing over the coronavirus outbreak and threatened new import tariffs to penalise China.

But any move to cancel the debt owed to China – effectively defaulting on it – would be counterproductive to US interests because it would likely destroy investors’ faith in the trustworthiness of the US government to pay its bills, analysts warned.

This would send US interest rates soaring, making borrowing more costly for the government, as well US companies and consumers, and in turn strike a sharp blow to America’s already very weak economy.
#Donald Trump  #COVID-19  #Covid  #Coronavirus
Add Comment